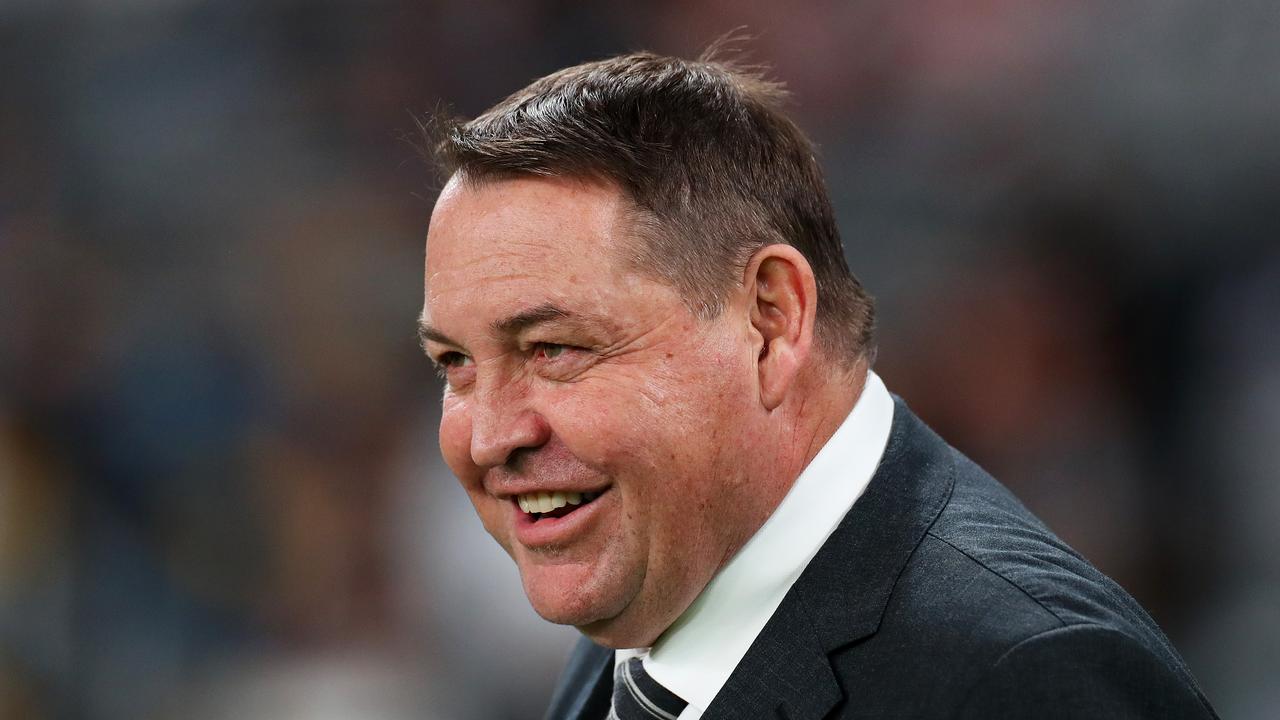 New Zealand and Australia are running their own versions of Super Rugby this season following the travel implications put in place following the COVID-19 pandemic.
As a result, NZ Rugby commissioned the Aratipu review to look into the Super Rugby model and put plans in place to rebuild finances after the toll of the pandemic.
A new trans-Tasman competition is reportedly on the cards and there had been talk of limiting the number of Australian sides taking part in it.
Super Rugby returns! Watch every game of Super Rugby AU and Super Rugby Aotearoa Live & On-Demand on Kayo. New to Kayo? Get your 14-day free trial & start streaming instantly
Crusaders fight back late
1:08
Rugby Australia chairman Hamish McLennan strained tensions between the two governing bodies this week, saying the relationship with NZ Rugby compared to a master-servant dynamic.
That led Hansen to hit back and urge NZ Rugby to be strong in negotiations with Rugby Australia over the next steps, saying New Zealand has been looking after the Aussies for years.
Without being controversial, we have been looking after the Aussies for years, Hansen told Stuff Media.
And every time we have required something from them, particularly at a high level, sometimes they have gone missing.
Do we owe them something? No. But because we are the nation we are, and we care about the game more than just ourselves, we bend and buckle a bit.
I think NZ Rugby are in the mood for having strong discussions because they only get one shot at it.