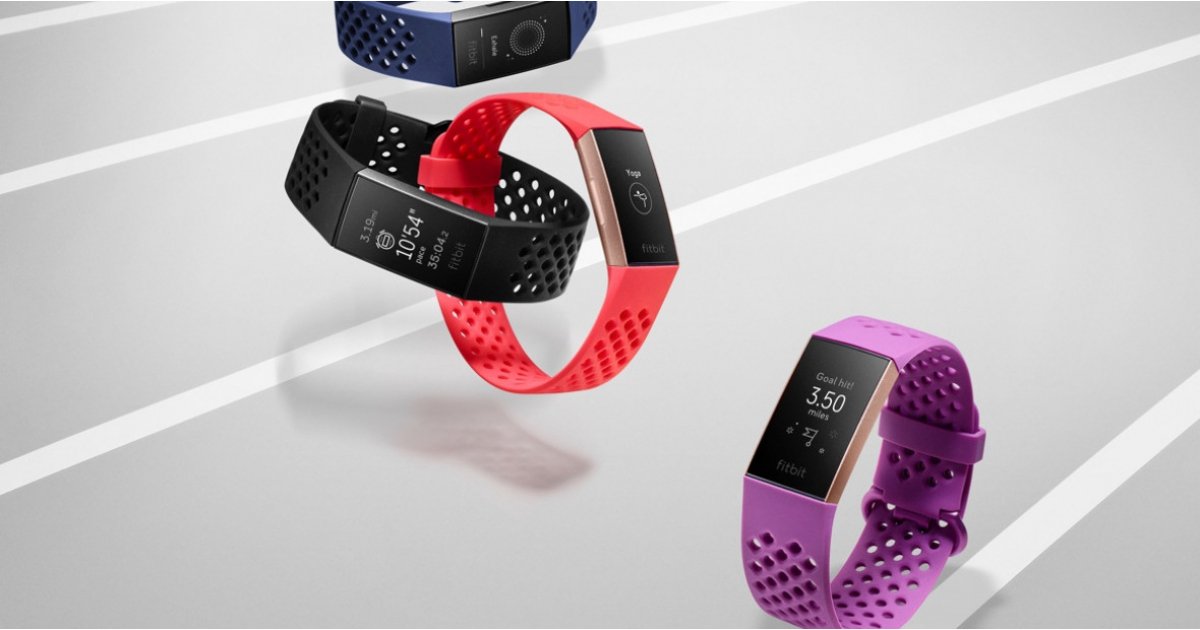 A new update for the Fitbit Charge 4 is rolling out thats bringing a bunch of new features to the fitness tracker.
The first major update to the Charge 4 sees a Smart Wake feature land, which wakes you at the optimal part of your sleep cycle, rather than at a specific time.
Its a feature weve seen on various devices for a long time. The idea is that you set the latest alarm possible, and your Fitbit will try and find a period of light sleep in the preceding 30 minutes to wake you. The idea is that youll wake more easily and without that feeling of morning grogginess.
The idea has been around since the dawn of fitness trackers, and Fitbits nemesis Jawbone included it on its devices back in 2014.
However, the accuracy of sleep tracking via heart rate, tracking of sleep stages make this far less reliant on guesswork thus more likely to be effective.
Fitbit sleep tracking is some of the best in the business, so this is a great way of leveraging it.
Charge 4 dynamic GPS
The Fitbit Charge 4 has also received dynamic GPS in the latest update, which means the ability to use Connected GPS from a smartphone as well as the built-in GPS on the device itself.
This is an interesting addition because the Charge 3 only used Connected GPS.
The main benefit to users is more control over battery life, and Connected GPS is much kinder to the longevity of the fitness tracker itself.
Thats going to be good news for users, because we found that GPS tracking on Charge 4 would only last a couple of hours. However, accuracy of Connected GPS can be hit and miss.
The final new feature offers more control over the screen wake time.
You can now have the screen stay illuminated for longer, which can be useful for workouts if you want the screen to me more easily glanceable.
The update is rolling out now, so if you have a Fitbit Charge 4 it should be with you soon.