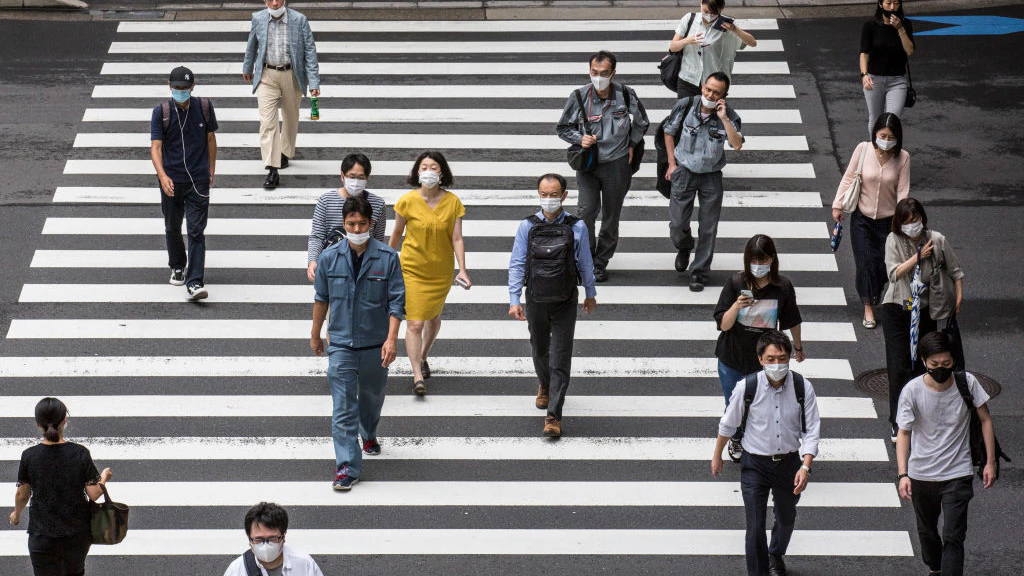 The World Health Organisation has reported a record increase in global coronavirus cases, with the total rising by 230,370 in 24 hours.
The biggest increases were from the United States, Brazil, India and South Africa, according to a daily report on Sunday.
In the video above: The emerging evidence that COVID is airborne
The previous WHO record for new cases was 228,102 on July 10.
Deaths remained steady at about 5000 a day.
The biggest rises in COVID-19 cases in the past 24 hours were recorded in the US, Brazil and India. Credit: AP
Global coronavirus cases were approaching 13 million on Sunday, according to a Reuters tally, marking another milestone in the spread of the disease that has killed more than 565,000 people in seven months.
In the US, Florida reported the largest single-day increase in coronavirus cases in any part of the country since the beginning of the pandemic, with 15,000 infections.
The US as a whole has registered about 60,000 new cases a day for the last four days in a row.
India registered a record surge of 28,637 cases reported in the past 24 hours.
Local authorities announced a week-long lockdown beginning on Tuesday in the key southern technology hub of Bangalore, where the offices of top tech companies like Microsoft, Apple and Amazon are located.
South Africa has reported more than 10,000 new daily cases for several days in a row, including 13,497 new infections announced on Saturday night.
Romania announced a record-high number of infections on Saturday, with 698, while 456 new cases were reported on Sunday.
Bulgarian authorities reintroduced restrictions lifted a few weeks ago because of a new surge in cases, with indoor facilities at nightclubs and discos ordered to close and wedding and baptisms limited to 30 people while sporting events can be held only without spectators.
Commuters wearing face masks pass through Shinagawa train station on July 10, 2020 in Tokyo, Japan. Credit: Yuichi Yamazaki/Getty Images
Albania has recorded a significant increase in infections since mid-May, when it eased lockdown measures.
The Balkan country reported 93 new cases, more than twice as many as the highest daily figures in March and April, and the health ministry called the situation at the main infectious disease hospital grave.