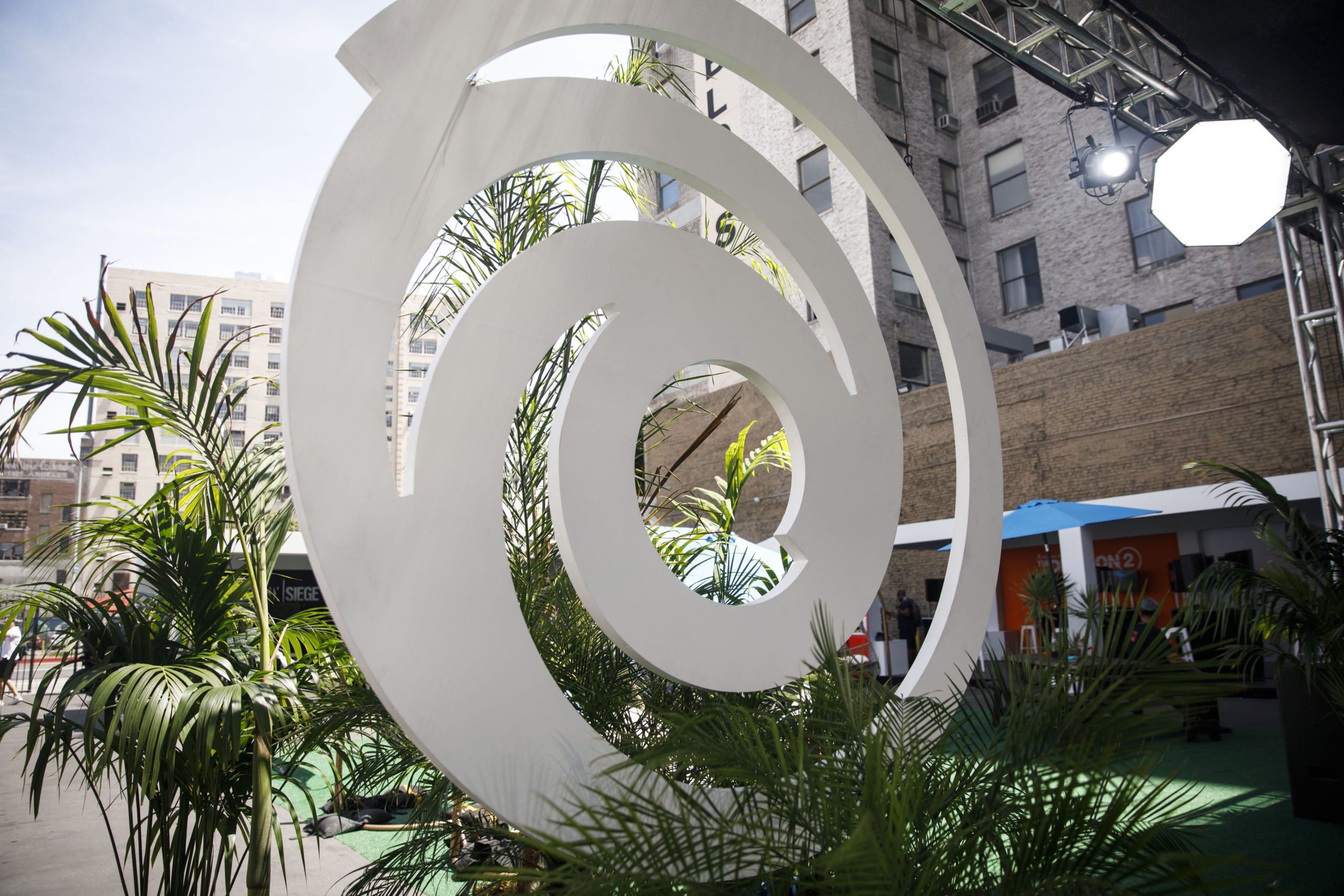 (Bloomberg) — Ubisoft Entertainment SA said three of its highest-ranking executives are leaving the video-game publisher and that its planning a major overhaul following dozens of reports and allegations of sexual misconduct and abuse at the company.
The most notable departure is that of Serge Hascoët, the chief creative officer, who was responsible for shepherding all of Ubisofts blockbuster franchises, including Assassins Creed and Far Cry. In a press release Saturday, Ubisoft said his resignation takes effect immediately.
Yannis Mallat, managing director of Ubisofts Canadian studios, is also leaving. The recent allegations that have come to light in Canada against multiple employees make it impossible for him to continue in this position, the company said.
Cécile Cornet, global head of human resources, is also departing and her division will be reorganized.
In an internal message to employees reviewed by Bloomberg News, Chief Executive Officer Yves Guillemot said he plans to personally oversee a complete overhaul of Ubisofts creative editorial team, and that his goal is to create an inclusive and open culture that embraces more diverse and multidisciplinary expertise.
These departures come following the initiation of a rigorous review that the Company initiated in response to recent allegations and accusations of misconduct and inappropriate behavior, according to the statement.
Its the most significant executive exodus in the $150 billion industry since the #MeToo movement started gathering momentum. The gaming sector has for years been criticized as unwelcoming — if not hostile — to women.
Last month, Ubisoft put executives Tommy François and Maxime Béland as well as several other employees on leave. Béland has since also resigned from the company.
For more articles like this, please visit us at bloomberg.com
Subscribe now to stay ahead with the most trusted business news source.
©2020 Bloomberg L.P.