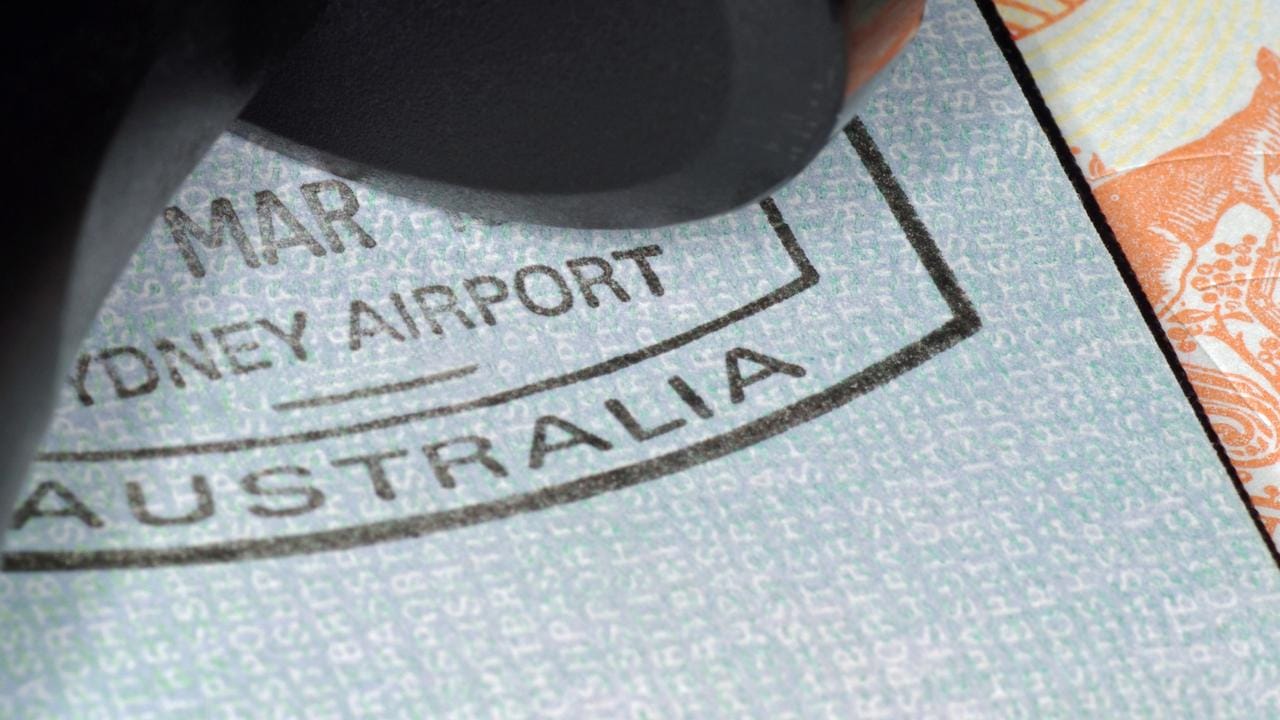 Hong Kong citizens cannot not be guaranteed permanent residency in Australia under new visa changes, acting Immigration Minister Alan Tudge said today.
The Federal Government last Thursday announced it would give temporary visa holders from Hong Kong a further five years in Australia and a pathway to residency.
The move was in response to concerns about China’s controversial national security laws.
RELATED: China slams PM’s plan
RELATED: Warning to not travel to Hong Kong
But Mr Tudge today told Insiders on the ABC that he could not guarantee that Hong Kongers would receive permanent residency at the end of the five years.
“You would still have to apply for it,” Mr Tudge said.
“You still have to pass the character test, the national security test, and the like, so it is not automatic.
“But it’s certainly an easier pathway to permanent residence and of course, once you’re a permanent resident, there’s then a pathway to citizenship there.”
media_camera
Hong Kong has been a hotbed of protests over citizens rights and freedoms.
About 10,000 Hong Kong citizens including students, skilled workers and graduates reside in Australia.
A further 3000 temporary visa holders are overseas.
Mr Tudge said a safe haven visa was unnecessary because people who can prove they are “genuinely persecuted” can apply for a humanitarian visa.
Asked about the future of nearly 200 refugees in hotels across Melbourne and Brisbane after arriving in Australia via the contentious medevac legislation, Mr Tudge said they have options to return to Nauru or Papua New Guinea.
“For some, they’ll have the option to go to the United States … but for those who have been found not to be
refugees, they’ve got the option to return to their home country,” he said.
Originally published as No guarantee for HK visa holders