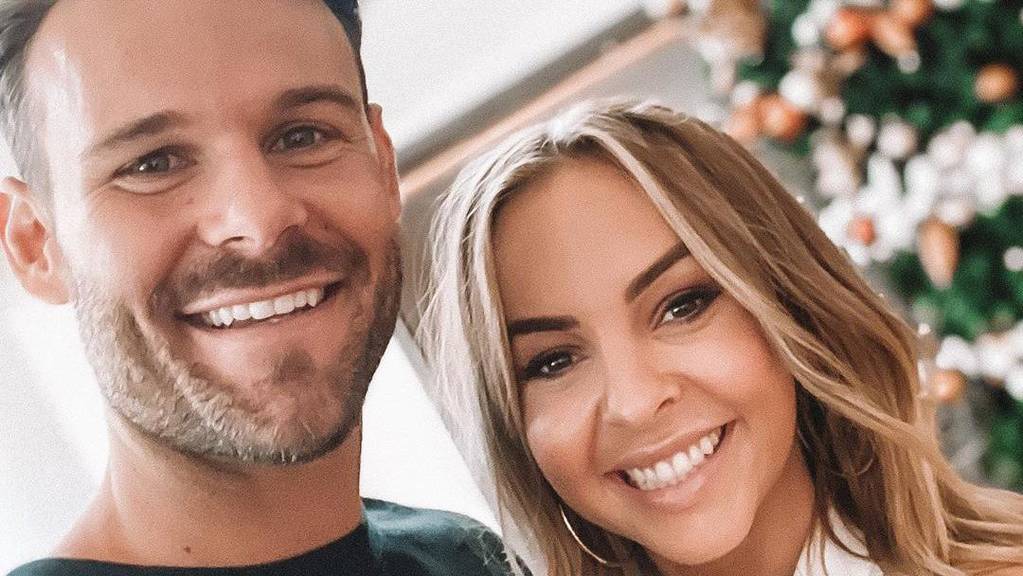 Former Bachelorette Angie Kent has opened up on her split with Carlin Sterritt.
The genetically-blessed couple, who had been dating since falling in love on the reality show last year, announced their break-up on Instagram earlier this month after weeks of speculation.
I was hiding in bed a lot for the first couple of weeks dealing with all the feels and the constant speculation for over a month that Carlin and I had broken up when in fact we had not. We were taking time to navigate what was going on, Angie told House of Wellness.
I was hassled by paps outside my house, (there were) constant calls from media and untrue articles being written about us when all we were doing was taking time out and trying to gain some clarity.
After all that it led to us eventually breaking up; the fear of heartbreak and a public one was quite tough.
Kent revealed she has been seeing a therapist following the split, while also leaning on friends and family for support.
I am navigating it all and dealing with all the feelings and thoughts as they arise. I am back home in Queensland with my friends and family, and have an amazing therapist who is helping me.
Despite finding love in the public eye, Kent said the lack of privacy had an impact on their relationship off-screen.
As much as people seem to think I am just some character on a show, I am a human just like everyone else with huge feelings and my own personal life going on, on top of navigating this relationship and then having to accept the fact that it didnt pan out the way I thought it would, she said.
But regardless of the heartbreak, Kent said she doesnt regret being the Bachelorette.
The universe would not have sent me this adventure if the universe didnt think I could handle it, and grow and learn something really magical about myself and others, she said.
I got to fall in love for the first time. I have loved and lost this time, but I would rather that than still being scared to not love at all.
For that I will be forever grateful.