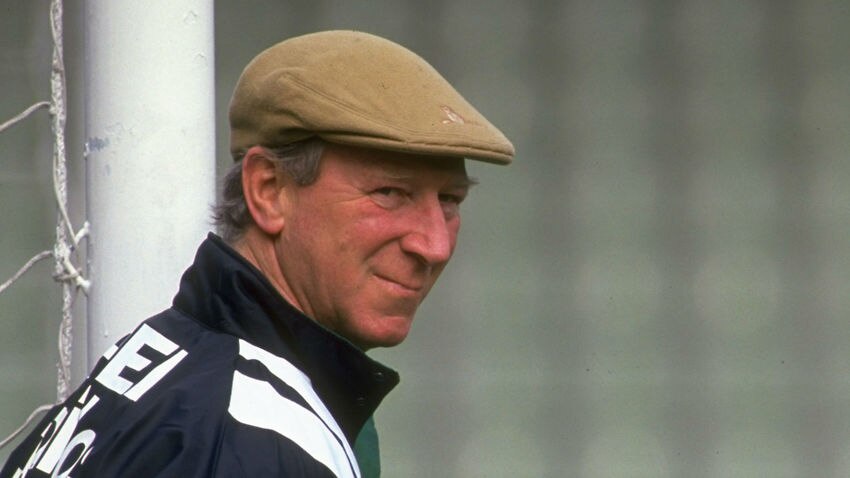 It was announced on Saturday that the Leeds United and England great had passed away following a long battle with ill health.
Charlton won 35 caps for England and was part of the squad that lifted the World Cup on home soil in 1966.
The inspirational centre-back made a record 773 appearances during 23 years with Leeds, winning the league title in 1969 as well as the FA Cup, the League Cup and the Fairs Cup twice.
Charlton went on to become a manager and led the Republic of Ireland to their first major tournament at the 1988 European Championship before masterminding a run to the 1990 World Cup quarter-finals.
Hurst, who scored a hat-trick in England’s World Cup final win over West Germany, said Charlton will be hugely missed.
“Another sad day for football. Jack was the type of player and person that you need in a team to win a World Cup,” he tweeted.
“He was a great and loveable character and he will be greatly missed. The world of football and the world beyond football has lost one of the greats. RIP old friend.”
Paul McGrath and John Aldridge were key members of Charlton’s Ireland squad and they expressed their sadness at his passing.
Former centre-back McGrath tweeted: “Absolutely gutted. Father figure to me for 10 years, thanks for having faith in me. Sleep well Jack, Love ya.”
Aldridge, the prolific ex-Liverpool striker, posted on Twitter: “Absolutely gutted that BIG JACK has passed away! What a football man. Loved and adored, specially