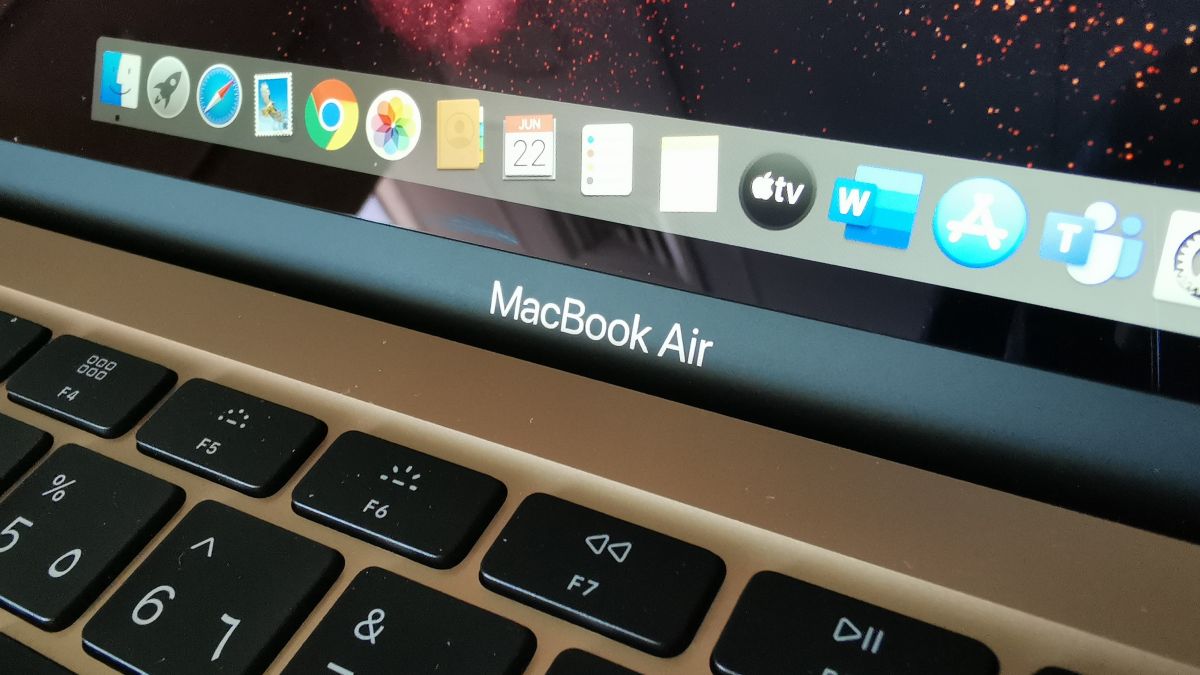 Apple is planning to release both a MacBook Pro and likely a MacBook Air which are powered by ARM-based chips rather than Intel processors towards the end of 2020, according to fresh speculation.
This one comes from analyst Ming-Chi Kuo, a prolific Apple rumor peddler, who imparted the information in a research note, as MacRumors reports.
Apple has already said that at least one Mac with an ARM processor will be arriving later in 2020 with the full ARM transition to take around two years but it appears that we might see a MacBook Pro 13-inch and a MacBook Air which both use Apples custom ARM chip landing in Q4 2020.
Ming-Chi Kuo wrote: “We predict that Apple will launch new MacBook models including the new 13.3-inch ‌MacBook Pro‌ equipped with the ‌Apple Silicon‌ in 4Q20, the new ‌MacBook Air‌ equipped with the ‌Apple Silicon‌ in 4Q20 or 1Q21.”
Obviously, this is just a prediction, so as ever approach with caution, and indeed Kuo isnt clear on the MacBook Air definitely arriving in the final quarter of this year it might see a Q1 2021 launch as noted. These machines will keep much the same design as existing models, the main change being that new CPU.
Also in 2021, Kuo believes that we will see new MacBook Pro 14-inch and 16-inch models which run with Apples ARM chips, and these will have a new form-factor and design including a mini-LED display, something else the analyst has predicted before but theyll be arriving later, possibly in Q2 or Q3 of 2021.
As ever, we will just have to see how this pans out, but Kuo is about as reliable as sources get when it comes to Apple.