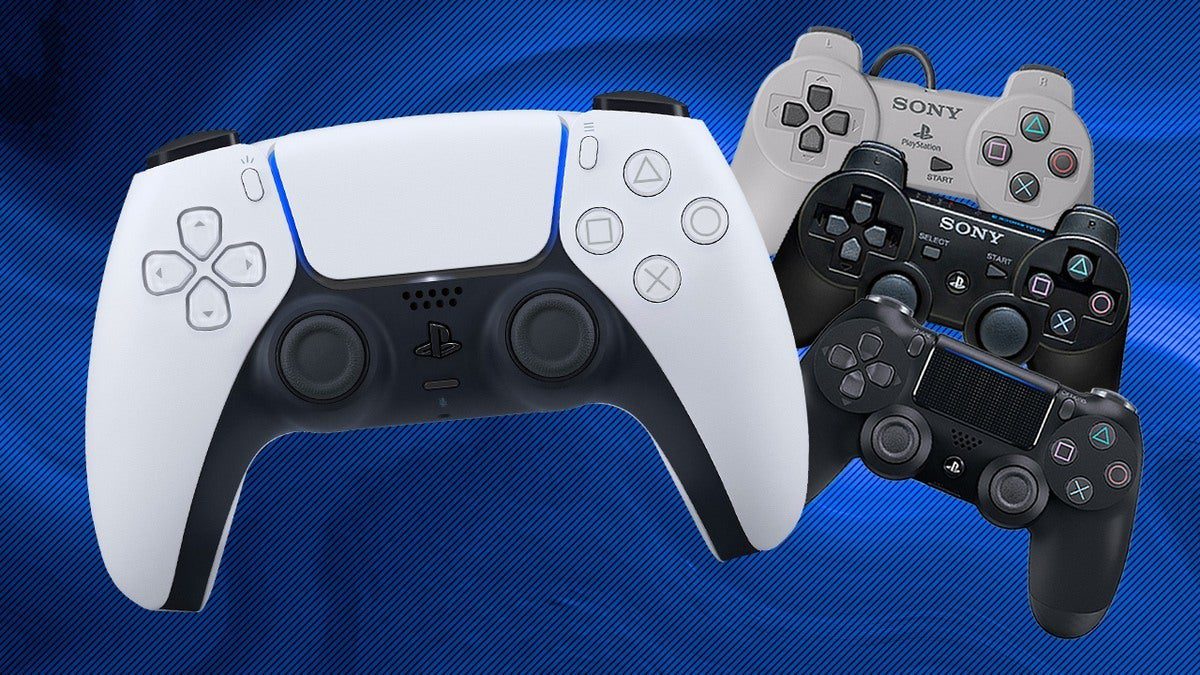 A Sony patent has surfaced suggesting that PS1, PS2 and PS3 games could be emulated via the cloud.
First posted to Twitter by user Renka_schedule, the tweet can be translated into English, at which point it reads “A large number of game titles across PS1/PS2/PS3 and various generations of game consoles can be stored and used via the cloud gaming library.” “These games can be run on a virtual machine that mimics the operating system associated with each game console” it continues.
The accompanying image shows drawings of the PlayStation 1,2 and 3 being emulated onto separate screens. It’s not clear how this would be achieved, or whether it is tied to the existing PlayStation Now system. It could be that the virtualised operating system solution is a means of not having to build backwards compatibility technology into new hardware, although this isn’t mentioned in the patent documents.
Later in the thread Renka_schedule posts information from another patent, which suggests that users will be able to record and create mini-games from their gameplay, and share it with friends via the cloud. That sounds as though it could be associated with the new DualSense controller’s Create button, and previous Sony patents have mentioned “scene tagging”, which could allow players to “record” playable sections of games and share them.
Obviously, take all patents with a hefty grain of salt, as it just means that Sony is researching and looking into using the technology – nothing is confirmed.
We’v ep[reviously heard that the PS5 will be backwards compatible with the “majority” of PS4 games, but haven’t heard official word on previous generations. In other Sony news, check out every game confirmed for the PS5.
Jordan Oloman is a freelance writer for IGN. Follow him on Twitter.