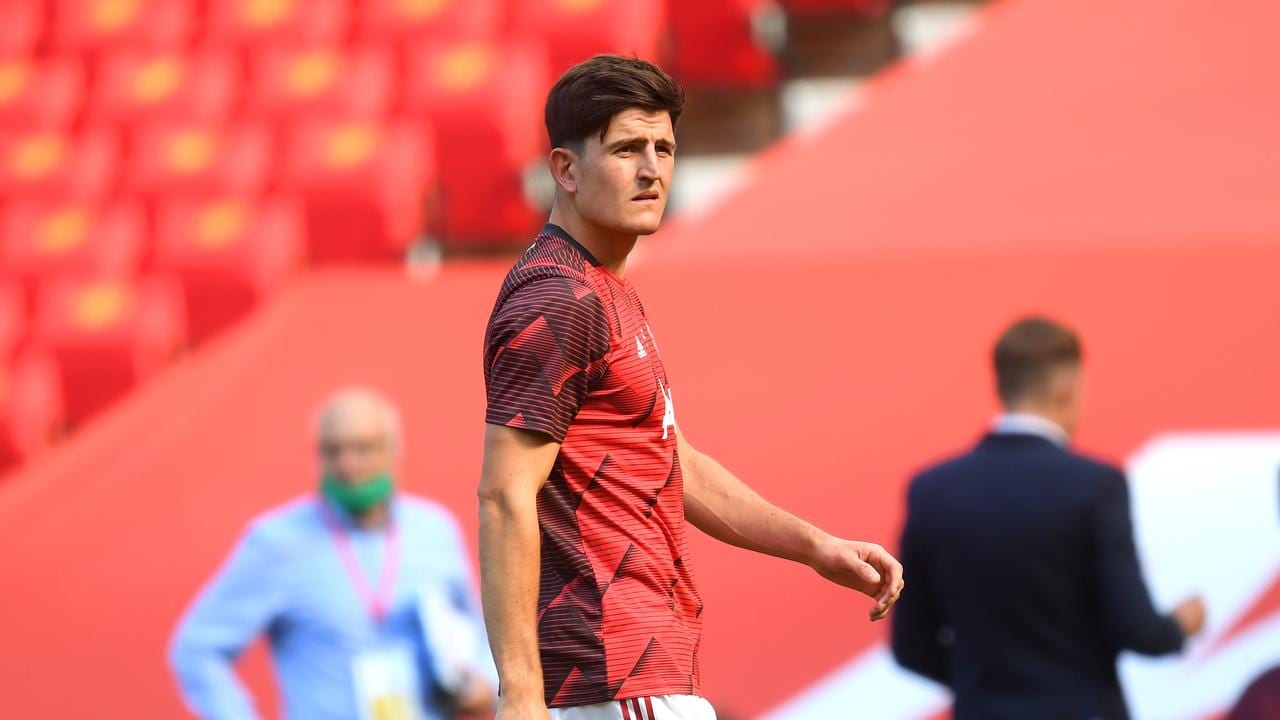 The £80 million ($A145m) defender was nutmegged by Junior Stanislas in the lead-up to the opening goal, before being saved by his attackers in a dominant 5-2 win.
But the former Dutch international has blasted the England centre-back, saying he makes a mockery of United for paying him so highly.
Watch The Emirates FA Cup Semi Finals LIVE with ESPN on Kayo. New to Kayo? Get your 14-day free trial & start streaming instantly >
Dubious penalty gifts United
0:34
PL WRAP: Jose furious after latest VAR controversy, Utd claim record win
CHAMPIONSHIP: Leeds close in on PL promotion after 5-0 thumping
Van der Vaart told Dutch TV channel Ziggo: I think Maguire goes home every day and tells his wife: Im s**t at football, but I earn so much. They really believe Im good.
I really think so, he laughs at everyone.
Its not the first time the Dutchman has laid into Maguire. After the English defender played the full game in a 1-1 draw with Liverpool in October, Van der Vaart slammed the United star.
He said: If he is worth so much money, Virgil van Dijk is worth 300m ($A486m).
If I am going to play with the amateurs on Sunday afternoon, I can easily find three who can do this (what Maguire does on the pitch). I mean that seriously. A bit silly to say, but I really think so.
After the Bournemouth game, United coach Ole Gunnar Solskjaer was filmed embracing and chatting to Cherries centre-back Nathan Ake, who has enjoyed a stellar season.
Some fans interpreted footage of Solskjaer speaking to the defender as the coach saying we need a left-footed centre-back, so keep going.
Man U put 5 past Bournemouth
1:27
Van der Vaart responded to that speculative lip-reading by saying: That is nice if there is no crowd and no music after the game. Then you hear things like this. A transfer? I hope for him, I think hes doing very well. Why not?
But Solskjaer downplayed the rumours he would move for the Dutch international.
Ive got seven centre-backs, Solskjaer said. I dont know where thats come from. Were fine.
United and Maguire turned around their defensive woes with a clean sheet on Friday morning as they saw off a poor Aston Villa 3-0.
United extend unbeaten streak
1:31