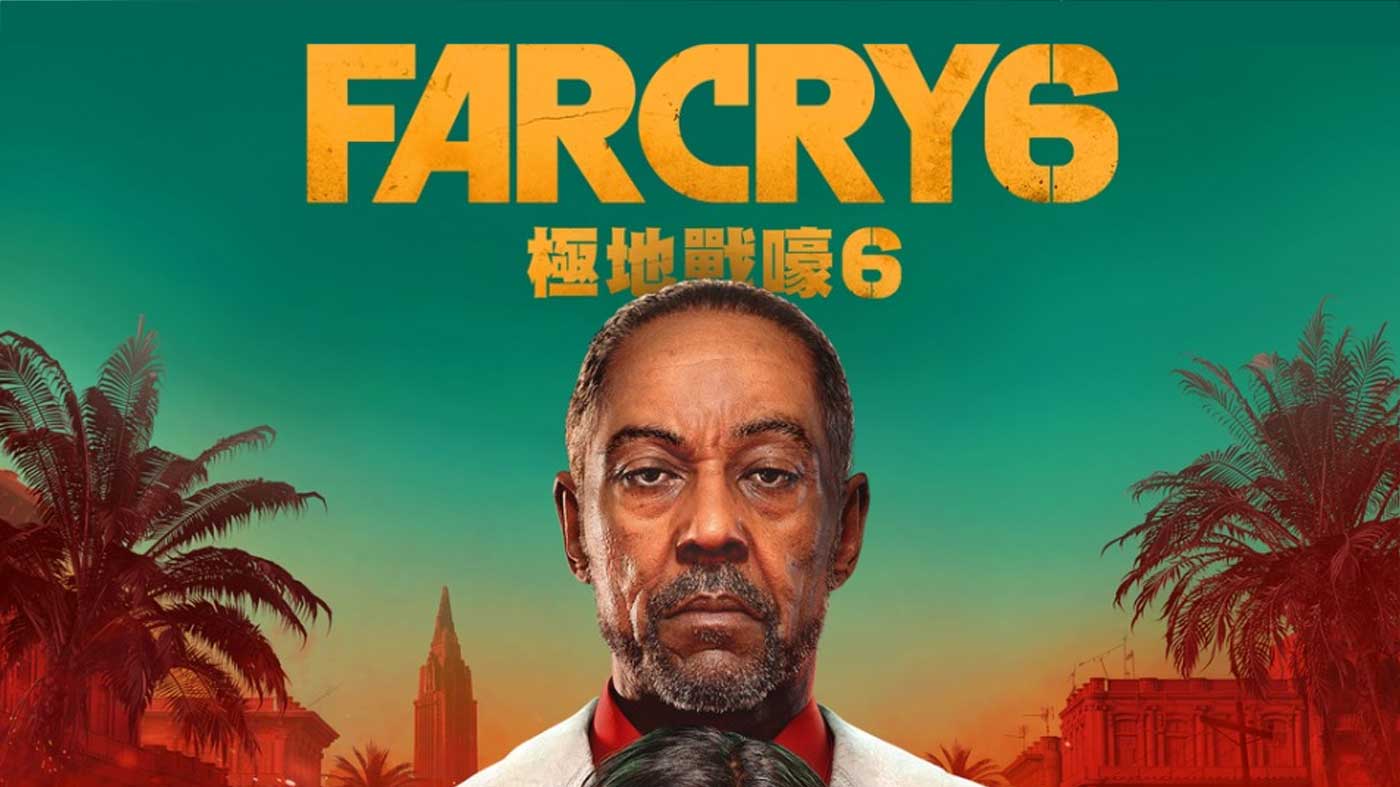 Three days ahead of Ubisoft Forward, Far Cry 6 has leaked on the Hong Kong PlayStation Store. The listing was initially discovered by Resetera user toumari.
According to the PlayStation Store listing, the game will release on both PS4 and PS5 on February 18th, 2021. The PS5 version will be a free upgrade to those who buy the PS4 version before buying a console.
As rumoured, it looks like the game’s main villain will be Giancarlo Esposito (from Breaking Bad and The Mandalorian) who according to the PlayStation Store listing will play a character called Anton Castillo.
The game will apparently be set in the largest Far Cry playground to date which will span jungles, beaches and Esperanza (the capital city of Yara). You will ply as Dani Rojas who is a local to Yara.
Ubisoft Forward takes place on Monday morning at 5am AEST. It’s likely that we will see the reveal of the game there.
Far Cry 6 page just show up on PS HK Store. ? pic.twitter.com/LXZ1EhGykG
— anjohn0422 (@anjohn0422) July 10, 2020
You can upgrade to the PS5 version of Far Cry 6 for free (assuming XSX is the same)
Out on February 18, starring Giancarlo Esposito https://t.co/WahFkWLrho
— Nibel (@Nibellion) July 10, 2020
The PlayStation Store listing (translated to English):
Welcome to Yara, a tropical paradise frozen in time. As the dictator of Yara, Anton Castillo is intent on restoring his nation back to its former glory by any means, with his son, Diego, following in his bloody footsteps. Their ruthless oppression has ignited a revolution.
FIGHT FOR FREEDOMPlay as Dani Rojas, a local Yaran and become a guerrilla fighter to liberate the nation
YARA TORN APARTFight against Anton’s troops in the largest Far Cry playground to date across jungles, beaches and Esperanza the capital city of Yara
GUERRILLA FIREPOWEREmploy makeshift weapons, vehicles, and Amigos, the new Fangs for Hire to burn the tyrannical regime to the ground
Upgrade to the PlayStation 5 version: “Polar Cry 6” PlayStation®4 digital game provides you with a free upgrade to the later “Polar Cry 6” PlayStation®5 digital game. You will need a PlayStation 5 console or PlayStation®5 digital console, a PlayStation® Network account, additional storage space, and a broadband internet connection (download size to be determined)