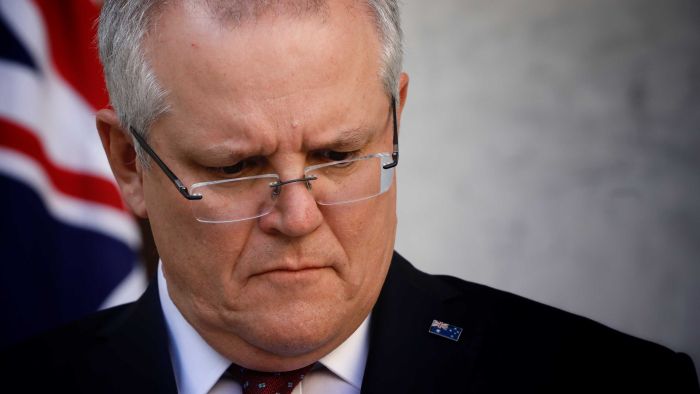 A Melbourne man has been charged with failing to follow directions to self-isolate for two weeks upon his arrival in South Australia.
SA Police attended a property in Glenelg about 8:00pm on Thursday after receiving information the man was not quarantining at the place nominated by him following his entry into the state from Victoria on Wednesday.
On arrival, police allegedly spotted the man leaving and driving away in a Holden SUV.
Patrols followed the man and upon stopping his car, discovered he had only booked himself accommodation for a single night, as opposed to the 13 nights he was required to self-isolate.
The 35-year-old from Keysborough, in Melbourne’s south-east, has been charged with failing to comply with a direction, and was refused bail.
He appeared in the Adelaide Magistrates Court today and was remanded in custody to reappear on August 12.
Read more
SA Police officers are set up at a number of border checkpoints. ABC NEWS: Michael Clements