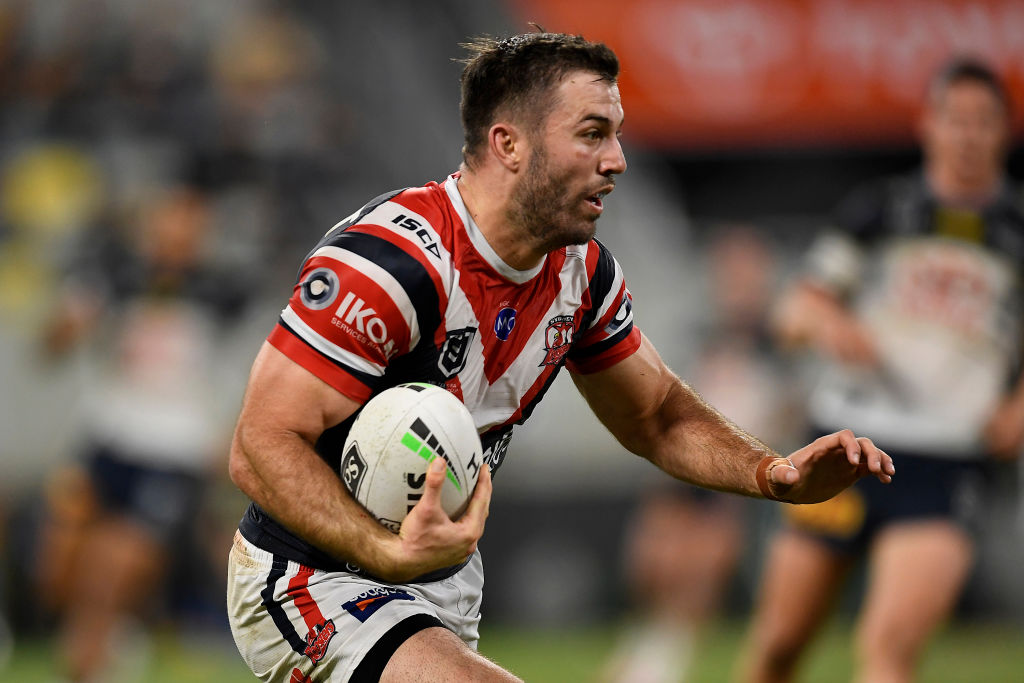 NRL great Andrew Johns has named the eight NRL players he believes are worth $1 million-a-season.
The Eighth Immortal said if he was in charge of running a club’s recruitment, he would invest in star playmakers.
“The thing is they’re all in the spine. They’re all players who handle the ball a couple of times every set,” Johns told Wide World of Sports’ Immortal Behaviour.
Two of the biggest stars excluded from Johns’ list is Bronco David Fifita and Cowboy Jason Taumalolo.
Fifita is currently weighing up joining the Gold Coast Titans on a reported seven-figure deal or re-signing with Brisbane.
Johns does not believe the 20-year old is worth breaking the bank for.
“A million dollars for me for a back-rower is quite high, I think the Broncos said they’d only go to seven or eight hundred (thousand), something like that,” Johns said.
” … I think the Broncos are right, I think about $800,000, he’s an amazing prospect. He could be one of the best back-rowers in the game but he’s only 20 and I don’t think I’d be paying anywhere near that million dollars, around 750 to 800 (thousand) for a back-rower.”
Johns’ eight NRL players worth $1 million
Cameron Smith
Luke Keary
Nathan Cleary
Cameron Munster
Jack Wighton
Mitchell Moses
Tom Trbojevic
James Tedesco