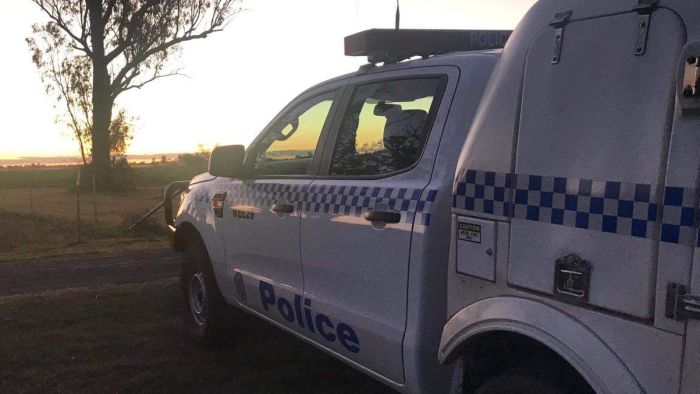 A teenager accused of murdering a 10-year-old girl in north-west New South Wales yesterday will remain in custody.

The 14-year-old girl did not appear in Tamworth Children’s Court today where her matter was heard, and was instead represented by a solicitor.
It’s alleged the girl murdered the 10-year-old at a property in Gunnedah yesterday between 7:00am and 7:20am.
Bail was not applied for and was formally refused.
The girl will remain in juvenile detention until her next court appearance in September.
The accused, and her alleged victim are unable to be identified under NSW law.
Emergency services were called to a property at Gunnedah about 7:15am, following reports the 10-year-old girl had suffered serious injuries.
She died at the scene and her serious injuries are the subject of a court suppression order.
Gunnedah is situated in the heart of the Namoi Valley on the Oxley Highway and is just over 430 kilometres from Sydney.
The town has a population of about 13,000 people.
The local council said in a statement: “Our thoughts and prayers are with the family. We are a strong and tight-knit community and together we will support the family and our community through this.”