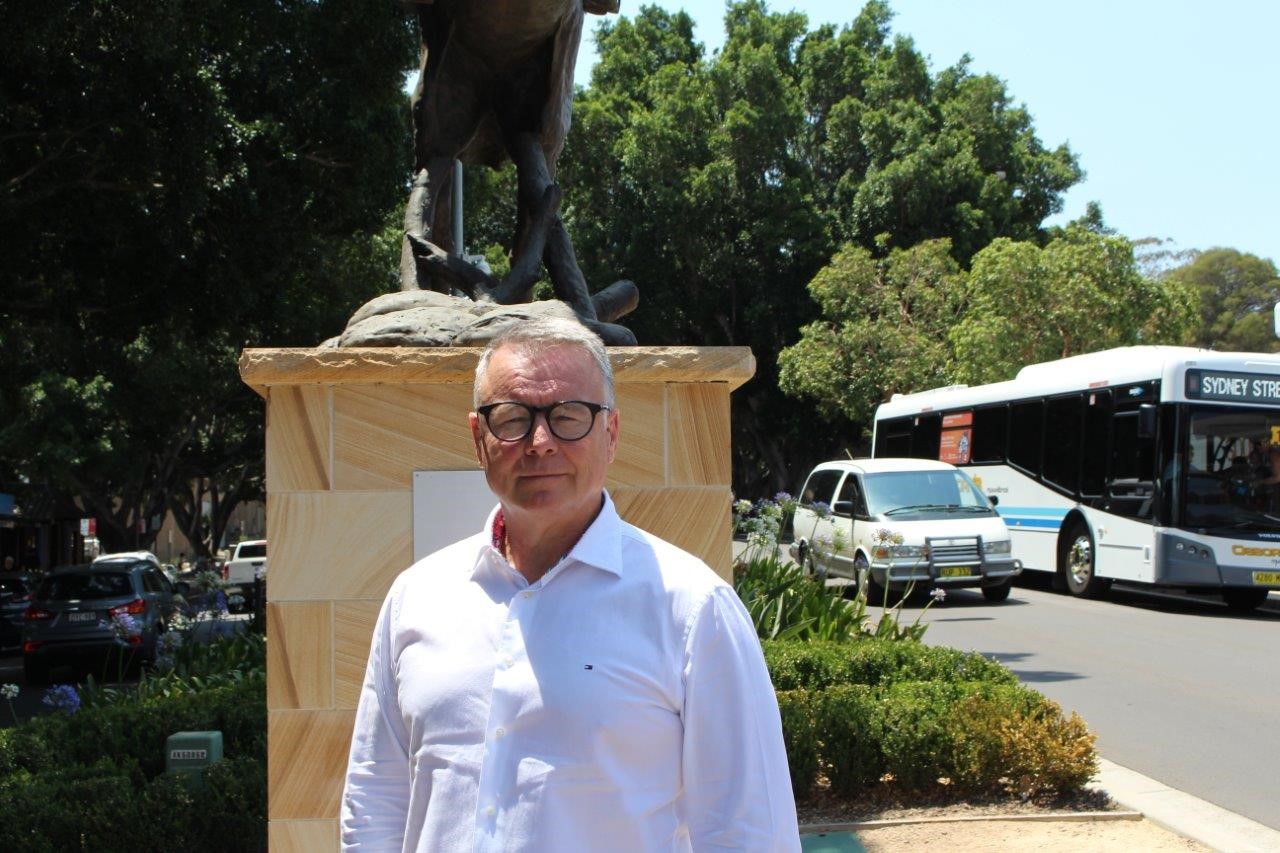 In my last contribution to Coalface I again wrote about the importance of the coalmining industry to our region and its economy, just as I did for my first speech in the Parliament in 1996. I always have, and always will, defend our industry and its workforce.

Sadly, Stuart Bonds decided to make his most recent contribution all about politics: about him, One Nation and the CFMEU. The Union is an organisation I respect but Stuart has disdain for, although I understand he remains a Member.

Of labour hire, long service and contracting, Stuart said: “I’ve said it many times, this needs a formal investigation and if l have to get into parliament to get one, I’ll do it”.

His is a prescription to do something in two years, if elected. But these matters have been canvassed in the Parliament before and as the Anthony Albanese-endorsed report Stuart referred to tells us, we don’t need an inquiry, we need action and we needed it at least five years ago.

Along the way the then Minister Matt Canavan claimed the Government already had a Billbefore the Parliament to address the problems. But the truth is, his Billwould only have made the matter worse. Matt Canavan’s Billnever made it through the Parliament before stumps were pulled for the election, and curiously it has never re-appeared.

I do not recall hearing any criticism of the Government’s Billfrom Stuart Bonds during the election campaign. This is hardly surprising because in the Australian Senate, One Nation votes with the anti-union, anti-worker Coalition Government 98 percent of the time. You can’t portray yourself as pro-miner when you support the Government of Workchoices. The same political party that sent the dogs and the balaclava-wearing thugs on to the wharfs in 1998, and the same Party which backed Rio Tinto against the mineworkers during the 1996 Hunter Valley No.1 dispute.

I cut my teeth on the Hunter Valley dispute. I don’t need Stuart Bonds to give me a lesson on industrial relations law or bad employer behaviour. I’ve spent my political life defending our coalminers.

Stuart Bonds mentioned the labour hire company TESA (formerly UMSS). UMSS was an admirable 1990s Union initiative to save retrenched miners from the unemployment queues, something that worked quite well until John Howard legislated to make it unworkable. Conveniently, Stuart fails to mention the Union’s work in the Federal Court victory in the “Skeene Case”, a watershed case on the rights of casuals.

One final correction, at least for this piece. Anthony Albanese didn’t just endorse the CFMEU-funded McKell Institute report, he launched it. Speaking about the report: Wage Cutting Strategies in the Mining Industry – the Cost to Workers & Communities– Albanese said:

“A 2014 study focused on Australia’s mining sector estimated that for each new job in mining, 1.4 additional jobs are created in the local region where mining activity occurs. It’s an important reminder of both how much mining underpins the vitality of much of regional Australia, and how important it is that regional communities diversify their economies.

“But mining companies are shirking their duty as employers, and the social licence that communities grant them on the understanding that they pay their workers decently. According to Dr Whelan’s report, BHP’s 2019 sustainability report showed 56 per cent of jobs in its Australian operations were contractors and not directly employed.

“At Mount Arthur, those workers are being paid $106,000, compared to the rate in the union agreement of $159,200. There is a lot of cause for concern. And it’s exacerbated by a Government that does nothing to eradicate dodgy workplace practices that lead to the exploitation of casuals”.

These challenges won’t be fixed by a One Nation push for an inquiry. We already know the answers. We just need a Labor Government to fix a broken system.

Shadow Minister for Agriculture and Resources and Federal Member for Hunter.