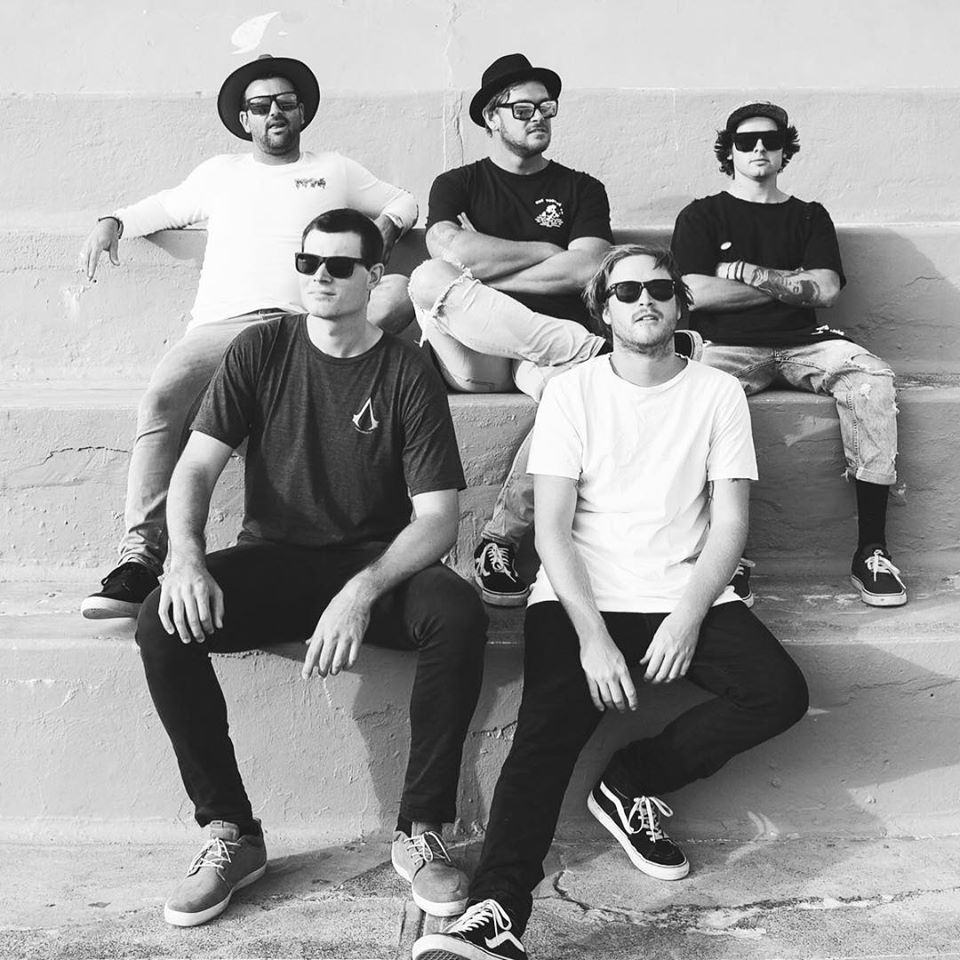 Redhead locals and 90’s influenced pop/rock band, New Black Shades, are finding new ways to entertain music lovers given the recent cancellation of all gigs in NSW due to the current COVID-19 pandemic.

With live music venues closed around the nation, the band have plans to perform live jams on Facebook and social media for everyone to enjoy, especially those isolated to their homes.

Brothers Ricky Campton on vocals and Lucas Campton on keys, vocals, and guitar, started writing songs in 2012 and decided to start looking for other people to jam with. Casey Bellamy then came on board on drums, Lewy Pink on bass and Brady Gibbons on lead guitar.

Quite the mix of talent, they have now released a number of singles and toured the coastline with their groovy sound and lively gigs over the space of their career. When asked about the band name Ricky said, “The name came from our love of the coastal and beach lifestyle.”

“We were sitting around at the beach one day and I noticed that everyone had new black sunnies on, so we changed sunnies to shades because it sounds better and that was that,” he laughed.

Although gigs are put on hold for now, they are currently working on an album to be released towards the end of the year. “Stuck inside is actually perfect for playing with ideas for songs and jamming more,” Ricky said making light of the situation.

Positivity seemed to be a common theme when chatting with band members as they discussed the ups and downs of the music industry. “You do some shitty gigs with no one there, but that stuff makes you appreciate the good gigs a lot more,” said Ricky.

Their love for music was inspiring to hear with their main goal to write the best music they can so that hopefully other people can get something out of it. With their following growing after every gig, they are definitely achieving that. New Black Shades aim to travel as much as possible and play festivals and cool venues when the pandemic is over.

“We just want to say that given the current challenges that everyone is facing we would like to send out our best wishes to everyone facing hardship, financial or illness,” said Ricky on behalf of the band.

“We hope everyone stays safe and we can move past this tough time as soon as possible – big love from the Shades.”

Keep an eye out on their Facebook and socials for upcoming live jams over the coming months or catch them at one of their favourite venues, Beach Hotel and Byron and Pacific Hotel Yamba when we come out the other end of all this.