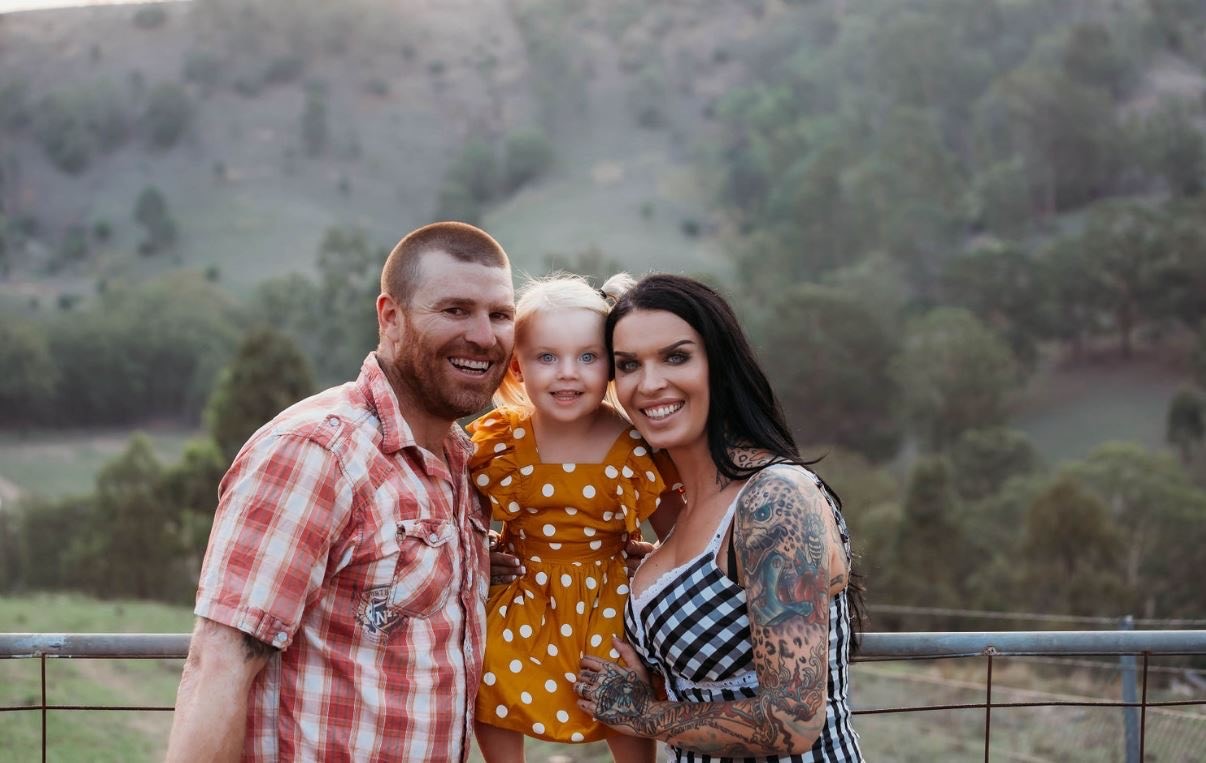 The last election was a watershed moment for the Labor Party, especially here in the Hunter.

It was a warning shot, fired over the bow and the most senior front bencher in the Labor party, Joel Fitzgibbon, narrowly clung to his seat with a 14.2% swing against him.

As far as I see it, the Labor party had a choice. Scale back its flagship zero emissions policy and risk losing seats in the city. Or retain the zero emissions target and try to shift the focus off the unpopular policy, back to an area of perceived strength. Industrial Relations.

On March 11, 2020, Anthony Albanese endorsed a report paid for by the CFMMEU showing the communities in the Hunter and central Queensland are having upwards of 800 million dollars a year siphoned out of their communities.

This has been done by employing people as casual when in fact they are a fulltime employee. Otherwise known as ‘sham labour contracts’.

A noble cause surely. But Mr Albanese doesn’t understand the history of this type of employment in the mining industry and the players involved. He mustn’t. If he did he would of stayed well clear of this issue and it’s a poor read by his advisors.

One Nation have been untangling the web surrounding this issue for the last 12 months and are getting action in all areas. Meetings are taking place, small scale investigations are happening, lawsuits have been filed and many more will be launched, I’m sure of that.

In other words, Mr Albanese has unknowingly wandered into a mine field, blindfolded, with a war about to start.

Both Albanese and the CFMMEU report conveniently avoided mentioning CFMMEU started the first casual labour hire company, sold it to TESA and then retained shares in TESA.

There is a detailed, complex history of Phoenixing of the companies inside the labour hire industry that continues to this day. Everyone that’s been involved in these sham labour hire companies knows what I’m talking about here.

Some people have worked for 4 different companies and never quit once and never applied for a job. They were simply moved to another company, given a new shirt with a new Logo, along with a pay cut and sent back to work.

Of course using the Union endorsed agreements would expose the fact the Union should not of signed them in the first place, but he who pays the piper calls the tunes.

They also neglected to mention the significant progress made in recent months by One Nation and specifically Malcom Roberts. The senator had exposed enormous issues inside the Coal Mining sector.

Senator Roberts has pointed out that unlike most other industry awards, the Black Coal Award simply does not have a provision for casual employment in it. Therefore none of these enterprises agreements should of been signed and approved in the first place.

So why endorse the agreements if you know they are below the award?

Mr Albanese also neglected to mention the fraudulent activity happening around the Coal Long Service Leave that Malcom Roberts uncovered in Senate Estimates. There is millions of dollars missing in Underreported hours.
Not missing hours as if someone didn’t know they had to pay into the fund, deliberately skimmed to lower costs.

The other thing Labor fails to mention is that this activity has come with them representing many of the areas affected. In the case of the Hunter, the ONLY representative we’ve had has been Labor.

I’ve said it many times, this needs a formal investigation and if I have to get into parliament to get one, I’ll do it.

There can be no doubt that the recent attention we have received in the Hunter is due to the result One Nation got in the area. After all the Nationals lost 3% of its primary vote too.

But they can’t say that. I’m like Voldemort from Harry Potter to these guys.
Nobody can mention my name for fear of generating publicity.

But I’m here, working away behind the scenes and man have we got a show for you coming up…

Thank you for your continued support.