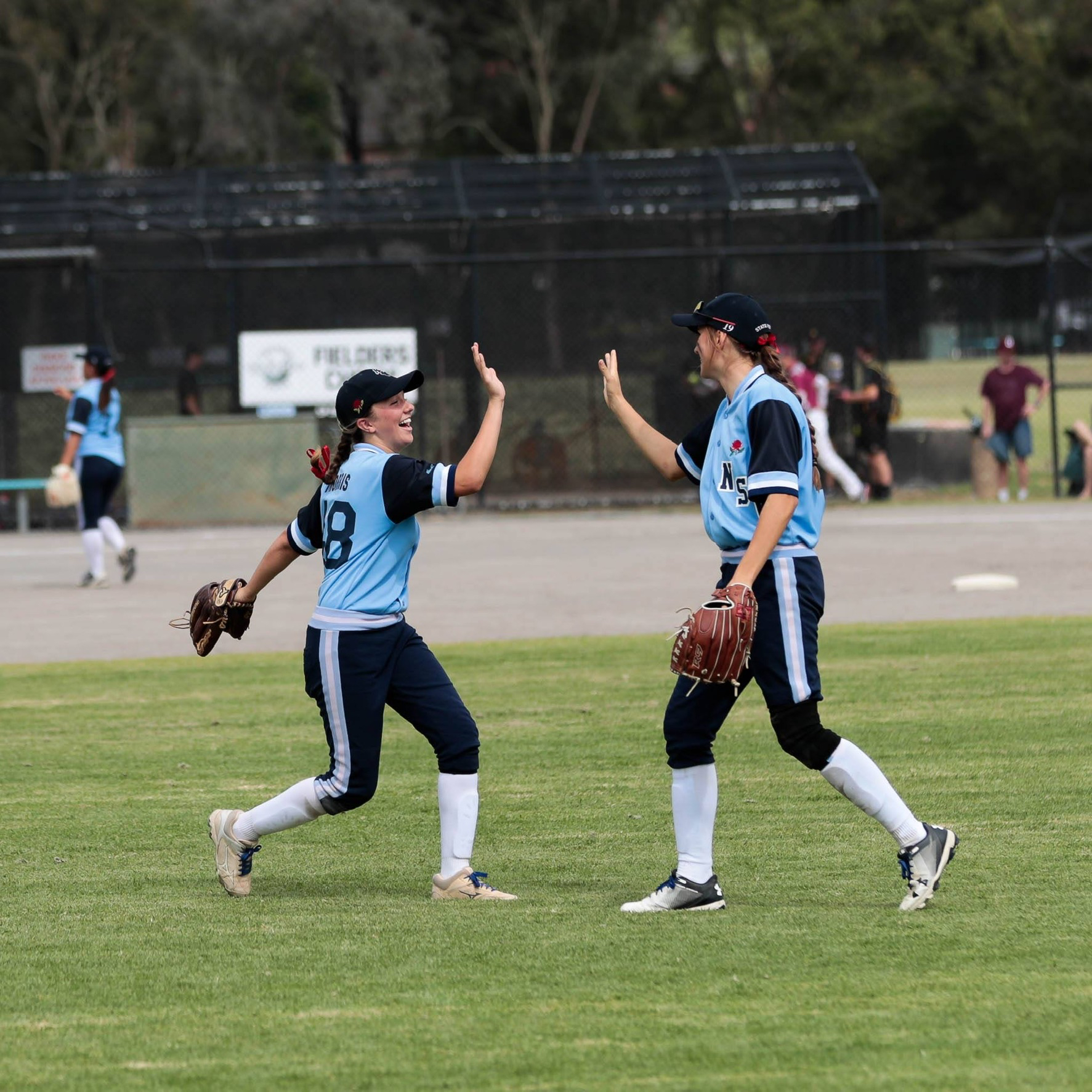 Sienna Burgess has hit a home run, being selected in the 2020 NSW All School Girls’ Softball Team set for May 16 in Perth.

In her short career since taking up softball in year 4 whilst living in Canada, Sienna has made the U/16 NSW team, the U/16 Aussie team and the U/17 NSW All School team.

With a number of softball achievements already under her belt, the rising star was thrilled to make the team. “I was so shocked and excited to make that team as 11 of the girls are in the U/18 state team but I was really proud of my performance,” said Sienna.

Training at the gym twice a week, softball skills twice a week and playing on Saturdays, the softballer is working hard to be at top form. Unfortunately, it looks as though the NSW All School Girls’ tournament will be postponed as we ride out the current pandemic.

On top of training and playing softball, Sienna still finds time to play basketball, enjoy art and hang out with her friends. It’s a very busy schedule for a 15-year-old but she wouldn’t have it any other way.

Whilst Sienna has goals to one day play for Australia in the Olympics, she says her favourite thing about the sport is making lifelong friends and working with her teammates out there on the field to outplay her opponents. “I would also like to pursue a career in sports studies or primary school teaching,” she said.

This year she hopes to win her club grand finals in U/18 and first grade women, play well at the Australian friendship series in July and get invited to trial for U/18 NSW State team.

Her family are her biggest supporters, and no one is prouder than her mum Renee Burgess. “We are extremely proud of her dedication towards her sport,” said Renee.

“She amazed us last year when she was an unknown player to all the Sydney clubs and worked her butt off training with her coach Bree and independently and made the NSW U/16 state team – she was amazing.”

Coach Bree Brooker is one of the people Sienna looks up to. Having played at a high level herself, Coach Bree has used her wealth of experience to help Sienna work towards her goals. Sienna also gets inspiration from her favourite Australian softballers Stacey Porter and Rachel Lack, hoping to one day be at their level.

Sienna wrapped up saying, “I feel very lucky that I’ve got great people around me who help me achieve my goals.”