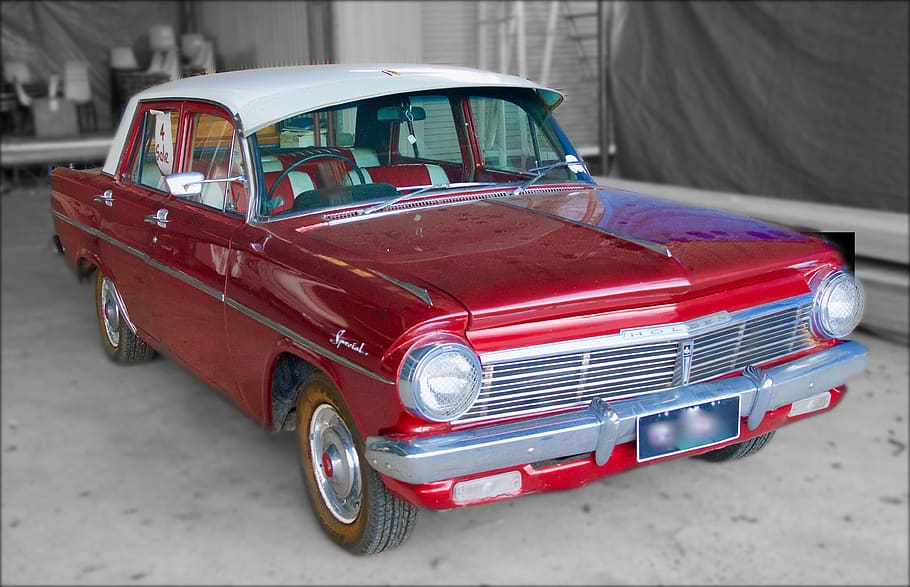 The automotive brand Australians have grown to know and love has announced they will be discontinuing sales in Australia and New Zealand. Goodbye Holden!

General Motors (GM) have announced the exit of Holden, making the decision to retire from sales in Australia and New Zealand.

“Through its proud 160-year history, Holden has not only made cars, it has been a powerful driver of the industrialisation and advancement of Australia and New Zealand,” said Julian.

“After comprehensive assessment, we regret that we could not prioritize the investment required for Holden to be successful for the long term in Australia and New Zealand, over all other considerations we have globally.”

Only 24 hours since the shock announcement of the retirement of the Holden Brand for good, the value of Holdens have projected to have at least doubled. Chief Marketing Officer for Lloyd Auctions, Brett Mudie, said they were flooded with enquires through their Classic Car Division Nationwide.

“It really shows that the market has responded immediately and is indicating that the market for Holden’s will sky- rocket as we have seen the interest soar in the last day,” said Brett.

“The value of Holden Classics has always been strong but this evidence that has come to us in the last day suggests that it is more than likely to create a booming market for them.”

In the past Lloyds have broken multiple records across different model Holden Classics, where the very first Holden Dealer Team HT Monaro 57D also sold for $500,000 in the same year.

“We actually anticipate that the HT Monaro 57D has doubled in value overnight being worth 7 figures just under 3 years later,” said Brett.

You really never know what you’ve got until it’s gone. With people scrambling to get their hands on vehicles like the beloved ‘commy’, buyers better get in quick.

GM Holden Interim Chairman and Managing Director Kristian Aquilina said that given the significance of Holden through its history, it was critical the company worked with all stakeholders to deliver a dignified and respectful wind-down.

“Today’s announcement will be felt deeply by the many people who love Holdens, drive Holdens and feel connected to our company which has been with us for 160 years and is almost ubiquitous in our lives,” said Kristian.

“Unfortunately, all the hard work and talent of the Holden family, the support of our parent company GM and the passion of our loyal supporters have not been enough to overcome our challenges.”

We’re going to miss you Holden!