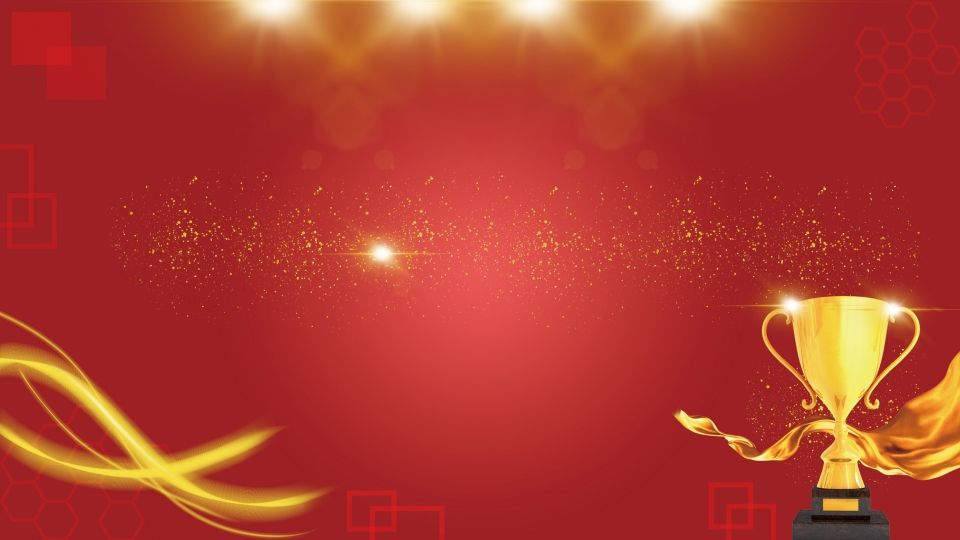 The 2020 NSW Industry & Suppliers Awards Finalists have been announced and every year we continue to be blown away by the growing talent.

A proud Kamilaroi man, Steven Fordham is the Managing Director of Blackrock Industries based in Muswellbrook, which provides labour services such as earthworks, construction and cleaning to the mining industry.

Following a serious medical diagnosis doctors told Steven he probably wouldn’t live past 18. Steven says this meant he didn’t give much thought to his future nor take his education very seriously. After eventually teaching himself to read and working through a boilermaking apprenticeship, at age 25 Steven decided he wanted to ‘do something big’ with his life. He scraped together some savings, bought an old tipper truck, and Blackrock Industries was born.

Three years down the track and Blackrock industries is a multi-million-dollar company with 22 locations across the nation employing 120 people. Through Blackrock Industries, Steven started a programme called Second Chance for Change which works within the NSW prison system to give incarcerated indigenous men an employment opportunity and a way of creating a better future for themselves.

Ellie’s goal was to forge a career in the mining industry right from the start. While studying at Wollongong University, Ellie was elected President of the AusIMM Illawarra Student Chapter. In 2017 Ellie joined CMOC Northparkes as a graduate mining engineer.

In her first year, Ellie completed a term working as part of an underground crew as the only female member. During this time, Ellie put together a business case for wireless blasting technology. Within her first 12 months Ellie transitioned from her position as a graduate to the role of Drill and Blast Engineer with the concurrent role of Project Team Leader for the trial of a wireless detonation technology. The trial resulted in enhanced safety for charge crews as well as productivity improvements.

In addition to being a strong advocate for gender diversity, Ellie’s goal is to see more innovations in technology implemented in mining operations at Northparkes to further boost safety and productivity.

NSW Mining Supplier of the Year – Sponsored by Whitehaven Coal

Ampcontrol was established in Newcastle in 1968 and has become a leader in the provision of safe and reliable electrical solutions for the NSW mining industry.

A focus for Ampcontrol has been investment in R&D and the pursuit of technological innovation. A team from Ampcontrol spent 30 months bringing the Rockstarter multi-function starter system to life. The Rockstarter offered improved monitoring with a smart-phone-style display as well as vastly superior functionality, able to be used with a broad range of equipment. The results of the Rockstarter system have been increased ‘up-time’ for equipment, time saving with regard to coordinating post-blast operations and increased productivity.

As part of their focus on technological innovations, Ampconrtol also participates in the Australian Government’s P-TECH program, a collaboration of education and industry to help students develop skills and knowledge for a trade related career.

Established in 2001, Namoi WasteCorp is a family-owned business that operates in and around the Narrabri Shire. The company employs 22 local workers, has a fleet of 20 trucks and specialises in general waste pickup, recycling, liquid waste removal, potable water delivery and hydro excavations for the region’s mining operations.

Over the past 18 months, Namoi WasteCorp has invested in technological and mechanical innovation to enhance safety, improve service for customers and reduce their environmental footprint. This has included new trucks with an increased carrying capacity that can collect three times the amount of waste per trip, saving fuel and reducing time on public roads.

As well as meeting the challenges of improved environmental performance and enhanced safety, Namoi WasteCorp has achieved revenue growth of 35-40 percent since 2017 as well as providing almost one million dollars of work for local subcontractors in 2019. Namoi WasteCorp are proud to source their supplies locally to keep the money in the Namoi region and are long term supporters of local charity and sporting teams.

NSW Mining Operation of the Year – Sponsored by Quarry Mining

Illawarra Metallurgical Coal (IMC) operates in the Illawarra and Wollondilly regions of the southern coalfields and has two underground metalliferous coal mines, Dendrobium and Appin. IMC employs around 1,200 people, ninety percent of whom live in the local region, as well as providing work for nearly 1,000 contractors. IMC also spends around $160 million annually with approximately 400 local suppliers.

The focus of IMC at both its southern coalfield mines is long term sustainability based on more efficient performance and enhanced innovations in safety. A good example is the challenge of reducing dust exposure while increasing production at the longwall operation at the Dendrobium mine. IMC implemented and enhanced the leading-edge control and automation operation of the longwall miner, which not only allows for more accurate mining, but moves employees further away from in front of the long wall cutting zone. This innovation has improved health and safety outcomes and increased production by 18 percent.

IMC is also proud to work closely with the Illawarra community, contributing over $4.1 million in trust grants since 2004.

Yancoal acquired the mine in 2017 and set in motion an employee driven programme of cultural change to drive productivity, safety and to secure the future of the mine amid the challenges of a cyclical coal market. The Yancoal Our-Way programme was designed to empower employees to own the drive for improvement in safety, production and efficiency. At the heart of the programme, Yancoal rolled out the Culture Improvement Collaboration.

The results were outstanding with an unprecedented level of transparency and collaborative communication; the establishment of an employee driven ‘culture vision’ including benchmarks for efficiency, communication and whole-of-team excellence; and fostering the potential of those within the business.

MTW is a proud supporter of the Clontarf Foundation to improve the education and life skills of young Aboriginal and Torres Strait Islander men.