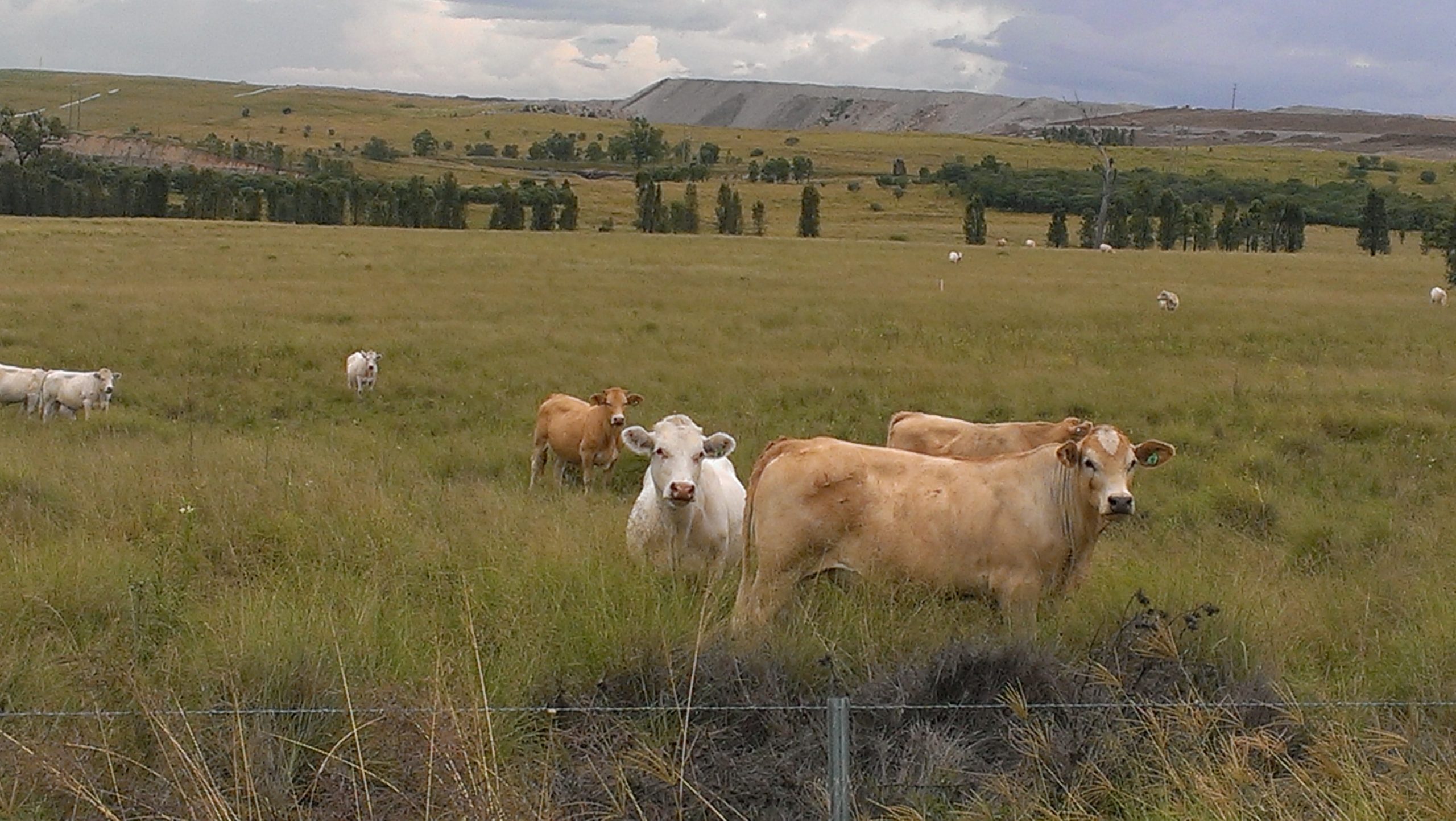 Glencore’s Westside open cut coal site near Wakefield has received Government certification for a section of its rehabilitated mined land, a first for the State’s coal industry under contemporary mine rehabilitation criteria.

The mine, located on the north-western shores of Lake Macquarie, produced coal for domestic power generators between 1992 and 2012. Westside Environment & Community Manager, Ben Clibborn, said the mine had maintained a very strong focus on progressive rehabilitation during its operations and set a high standard under rigorous criteria being applied to mine closure.

“The focus on progressive rehabilitation throughout the operational phase meant final rehabilitation of the mine was completed in April 2012, just two months after mining finished,” Mr Clibborn said.

“The site has been returned to bushland consisting of native vegetation communities that are characteristic of the local environment and landform type. Our ongoing monitoring had shown that natural ecosystem functions were returning, with recent surveys identifying 69 native fauna species in the rehabilitation, including 11 threatened species.”

“We’re very pleased to have reached a point at which this area of rehabilitation has been accepted by Government as meeting completion criteria.”

A commitment to rehabilitation and looking after the environment is something Glencore is dedicated to across all their sites.

At every site they have in place land management and rehabilitation requirements that aim to minimise their active mining footprint and assist with making sure mined land is returned to either self-sustaining native ecosystems, agricultural use or other suitable purposes that meet requirements set down by Government.

The final land use design is done in consultation with the local communities they operate in. This strong focus on rehabilitation commenced in 2010 when they implemented a more systematic approach to rehabilitation. Since then more and more challenging rehabilitation targets have been set and achieved.

The certification for Westside follows a similar first for coal mine rehabilitation at Glencore’s Newlands operations in Queensland’s Bowen Basin.

The Newlands Open Cut operation is the first in Bowen Basin coal mining history to have mine spoil certified by regulators as being successfully rehabilitated while operations continue. Glencore soon followed this with further certification of rehabilitation at their Rolleston Open Cut mine in Queensland.

Here in the NSW they have also been busy. Glencore has undertaken cattle graze rehabilitation pastures at some of their sites which included a six-year trial at Liddell Open Cut mine. Results have demonstrated that mined land can be returned to productive pasture.

At Mangoola open cut mine they have pioneered the use of natural landform in its rehabilitation and the mine has been lauded as an industry leader when it comes to rehabilitation.

They’ve also been rebuilding Ravensworth State Forest at Mt Owen Open Cut mine. Their work there has been recognised internationally and has been used as the model for published guidelines on re-establishing native vegetation on disturbed land.

More certification is soon to come too. At Westside, further areas of rehabilitation are being prepared for sign-off assessment. In addition, areas at Ulan Coal operations in the mid-west will soon be signed off on.

“Planning for rehabilitation at all Glencore open cut operations starts as early in the mine life as possible; with our contemporary mines this takes place before first coal is mined,” explains Glencore’s Land & Property Manager, Nigel Charnock.

“Rehabilitation is then incorporated into daily mine plans and annual plans to ensure the work is adequately resourced, budgeted and delivered. These annual plans include targeted areas for disturbance, shaping and seeding for the budget year ahead, as well as forecasts for rehabilitation across the life of mine to minimise the area of rehabilitation required at the end of mining.”

Mr Charnock said Glencore’s coal operations across NSW and Queensland had again achieved more than l000ha of rehabilitation in 2019 with over 1300ha being seeded, the fourth successive year this ambitious target has been realised.

“But it is not just about quantity. Our site rehabilitation has to be quality as well; that is, capable of meeting an agreed end land use, as is the case with Westside,” he said.