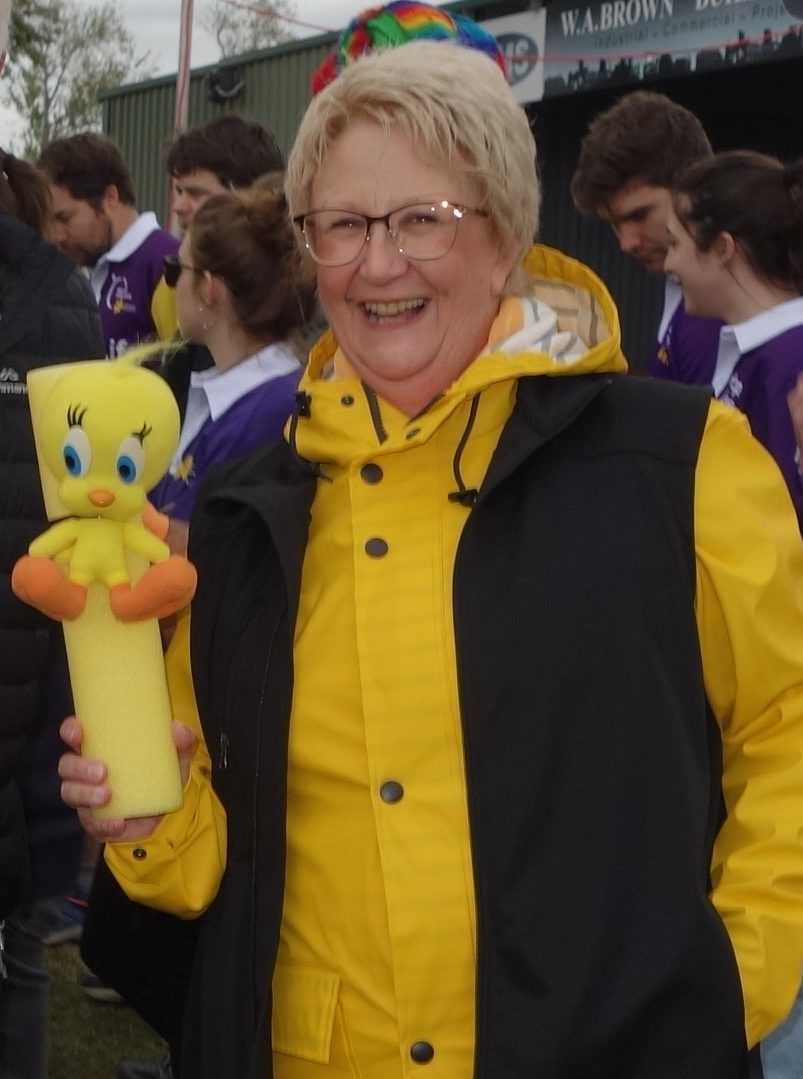 During heated and passionate debates about energy, it’s interesting to often witness misconceptions amongst the general community. After collaboration with others, here is a collection of some of the key items explained in general layman terms.

Steel can only be produced by combining iron ore and coal. The carbon in coal is an essential component in the manufacture of steel. Steel continues to be an important element for the developed world as it is widely needed, particularly for vehicles, rail, infrastructure, bridges, household goods, housing and many other daily activities. China is the largest producer of steel, producing approximately 700-800Mtonne pa of crude steel. Japan the second at 100Mtonne. China sources most of its coal internally from domestic mines. The three largest resources of coal are China, Russia and North America. The total production from Australian Coal Mines is less than 5% of the world production.

Aluminium in Australia is produced using Alumina (Bauxite from Northern Territory) and it is refined with the aid of electricity to run the smelting furnaces. As an example, Tomago Aluminium is a state-of-the-art refinery located in the Hunter Valley and it uses approximately 25% of the total power generation of NSW. Aluminium is used extensively around the world and it is needed for manufacturing, construction, aircraft, packaging and food production just to mention a few. Aluminium Smelters are a 24hour/7day a week continuous process and cannot be shut down completely even for a short time. South Australia has focused on renewable energy production and to give perspective to that State’s renewable production the total renewable energy capacity of South Australia would run Tomago Aluminium for 8 minutes in a 24hour period. During periods of peak demand for energy by the NSW domestic consumers (i.e. extreme hot or cold weather), frequently Tomago Aluminium is requested to reduce its production to ensure domestic energy supply can be maintained. Renewable energy has become an important part of the total energy mix but currently it is not sufficiently reliable or developed to ensure consistent continuous supply. Continued refinement and development of renewable technologies and storage must be encouraged and supported.

The quality of exported Australian coal is most sought after in Asia as it is amongst the cleanest burning coal on the world market and generally highest energy output coal compared to other world coal sources. Traditionally, Australian coal has been selectively mined so that the coal in its raw form has less impurities by comparison to other sources. It has then been further processed through a coal processing plant to remove impurities prior to export. The reduction in these impurities such as sulphur and ash, reduces emissions during coal burning thus providing cleaner energy for the production of electricity in those regions. Most countries that have coal reserves produce and use their own reserves domestically for their Base Load energy needs. Japan, Taiwan and Korea have no coal reserves and rely on other countries to provide coal for some of their energy needs. Australia, whilst it is a small producer, is the largest seaborne trader, followed by Indonesia. This coal is mostly traded to the Asian rim. Indonesian coal is generally considered of lower rank (i.e. poorer quality with higher impurities that generate higher greenhouse gas emissions). When Australian coal is unavailable, coal of less quality from Indonesia and other countries fill the market demand.

When coal is burned the remaining ash (potash) is used in the production of cement. Cement is a fundamental construction material around the world.

These power plants are being built all around the world in large numbers. To date Australia has only 1 under consideration in Queensland. These HELE coal fired power stations have introduced technologies that enable coal to be burnt more efficiently, with greater energy output, and greatly reduced emissions.

Is the energy that is required to make electricity to immediately meet the electricity demand to satisfy domestic, commercial and industrial needs of any community at any time. Currently, Base Load energy is provided by using of Gas, Coal, Nuclear, Oil, Hydro and Renewables. With ongoing advances in technologies renewables have increased their contribution to the energy mix of Base Load energy. Base Load energy is required to enable continuous supply to be available to meet demand. The available supply and supply reserves need to be equivalent to or greater than the consumption level of the domestic, commercial and industrial needs of any community at any given time. Base Load energy is energy in a form that can be immediately available to satisfy the fluctuations in electricity demand of a community at any given time. Currently the only energy producers that can guarantee that capacity and reserve rate are Gas, Coal, Nuclear, Oil and some Hydro. In NSW, Base Load energy is generated by coal and topped up by the renewables of Wind, Solar and Hydro, when these are available. When the renewables are in abundance coal burning can be minimised, but remains the primary generator. With continued advances, it is hoped that one day renewables will be able to provide a more significant proportion of Base Load energy. All energy production has some detrimental impact in some form. Combining the most reliable and least damaging energy production for humanity and the planet remains a balancing act that will journey well into future.

All energy sources need to be increased to meet the wellbeing, housing and health needs of the World population. Without access to electricity many nations have to resort to burning solid fuels of all sorts for the cooking of meals and heating. Australian industry and government already have a strong stance on supporting renewables and advances in renewable technologies, particularly where it is practicable and economic. Funding initiatives for research and development, to ensure energy security into the future, is already a significant focus. Transition and parallel production of Base Load energy will be a cornerstone for all future government bodies.

World predictions are that coal will reduce in the energy mix but will still be significant due to its low cost and effective output of Base Load energy.  As technological advances are made, renewables will take on a greater role. Further renewable sources that can produce reliable power that can be delivered to the consumer immediately on demand need to be found. Some exciting advances have been made with alternate technologies, particularly around hydrogen and battery storage. When those advances are fully developed and refined to be reliable and sustainable then a true transition from fossil fuels will be possible. Other industries are always emerging that will fill the economic voids as that transition takes place. However, right now our economic ability to feed, clothe, educate, house and keep healthy the current generations of Australians is very reliant on the country’s primary exports of resources and agriculture.

It is indisputable that reforesting the planet is one of the most important actions that any generation can take. Forests are the most efficient at absorbing CO2. Nature has already provided a solution – we just need to act on it.

Suzie Messner is coal industry veteran dedicated to creating a better world and providing a reasoned voice around the energy debate.