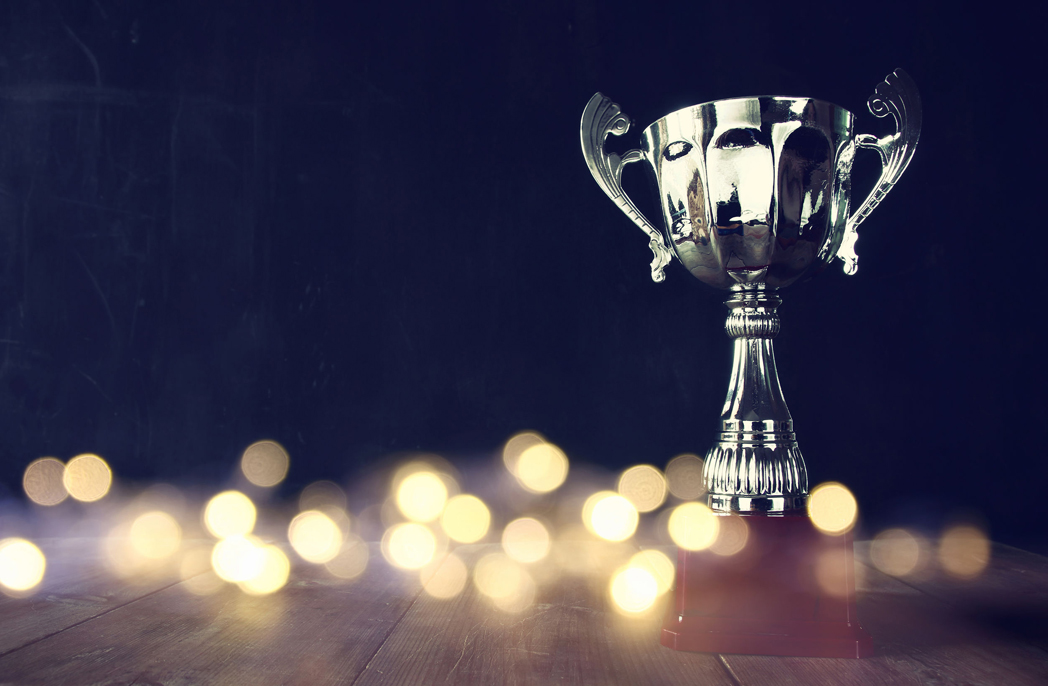 The 2020 NSW Women in Mining Awards Finalists have been announced and we want to congratulate these amazing finalists.

Peita made a career change to the mining industry after a career in customer service. Peita’s determination to make the switch saw her make huge sacrifices.

Peita has been promoted to trainer in recognition of her ability to impart knowledge to others. Her dedication to coaching and mentoring employees has seen her further promoted to Head Trainer. A decade of persistence and exemplary work has paid off for Peita, and she now shares those experiences as she mentors new female employees.

Robyn was working as a bus driver and raising her three girls on the Central Coast when the opportunity came to undertake a mining course in Mudgee. Robyn, who had grown up in Gulgong and seen the quality of life of mining families, jumped at the opportunity to find a better life for her family.

After many applications, Robyn secured a job at Moolarben. Initially starting her training as a truck operator, Robyn can now operate a dozer, drill rig, grader, water cart and multiple trucks. Robyn is the first woman at Moolarben to operate a face shovel and the only woman to operate a dozer. She recently became the first woman on site to do a step-up position and commence study for the Open Cut Examiner’s certificate.

Robyn now leads a team of 50 and is recognised as a leader and trail blazer for women at her operation.

Excellence in Diversity Programs and Performance – Sponsored by Hetherington

While many companies offer internal mentoring, in 2015 there weren’t many opportunities for women in the NSW mining industry to seek independent guidance and support to achieve the next steps in their careers.

The WIMNet program has successfully filled this gap, matching women at different stages of their careers in the mining industry with a mentor to provide them with career guidance and advice on goal setting and enhancing business acumen.

Wilpinjong Mine were losing skilled and qualified female operators who found that it was too difficult to return to a full-time roster while caring for children. These valued operators were long term and loyal employees and a significant asset to the business.

Wilpinjong turned to their employees and worked together to come up with a solution which could meet both the employees’ needs and those of the business. The result has been to use Individual Flexibility Agreements, which allow employees to work part time on their return to work. Six Wilpinjong employees have taken up this opportunity, five women and one man.

Kate has been a lawyer for 12 years and specialises in the energy and resources sector. During this time Kate has made a significant contribution to increasing gender diversity in the mining and mining services industry.

Kate was a co-founder of the Hunter Branch of the Women in Mining Network (WIMNet). Kate is currently chair of the Hunter WIMNet Committee and is responsible for the Committee’s program of events that seek to connect women in the industry and provide them with the network and tools to succeed.

Kate is a WIMNet Mentor, guiding and empowering a number of women in their careers. In her role at McCullough Roberston Kate has advocated for the importance of supporting gender diversity initiatives including through sponsorship.

David took up the role of Principal at Hetheringtons in 2016. David has been a long advocate for greater gender diversity in the workforce and took the opportunity to implement policies and programs within the organisation to help women employees both stay in work and excel.

Those initiatives include maternity and paternity leave programs, flexibility for staff with caring responsibilities, an ‘open door’ policy that encourages staff to feel free to discuss personal, health and other sensitive issues with David and other senior staff. Other smaller but important initiatives which have contributed to an inclusive culture include celebrating International Women’s Day.

In 2019 under David’s leadership, Hetherington commenced an internal mentoring program for both male and female staff.

Leah’s is an amazing and unusual career story. She does not have a trade or engineering qualification, Leah started work in the coal industry as a coal analyst in the commercial area of the business. In that role Leah worked closely with execution teams during the industry downturn to identify millions of dollars of cost savings.

This led Leah to take up roles outside the support teams and her leadership and commercial aptitude have seen her career accelerate in the last two years to the position of CHPP Maintenance Delivery Superintendent. She is responsible for leading a large team while managing maintenance priorities.

Leah is committed to a more gender diverse workforce and is an active WIMNet member, participates in the Hunter Valley Operations Inclusion and Diversity Committee, as well as mentoring colleagues to pursue careers outside their traditional fields.

Katie commenced her career with BHP Billiton and soon found herself in the middle of one of the largest corporate transactions in Australian history as the company demerged what is now South32. Katie embraced those challenges and played a key advisory role in the demerger. From there Katie moved to the corporate operations of South32 and was involved in designing the South32 HR Business Partnership.

Katie broadened her experience with a stint at South32’s Worsley Aluminium Operations before returning to the Illawarra. In her current role at IMC, Katie is part of the Operational Leadership Team. One of her key achievements has been the timely leading and resolution of two enterprise agreements.

In addition, Katie actively participates in the IMC Diversity Committee and was one of the drivers of the creation of the IMC Women’s Network.