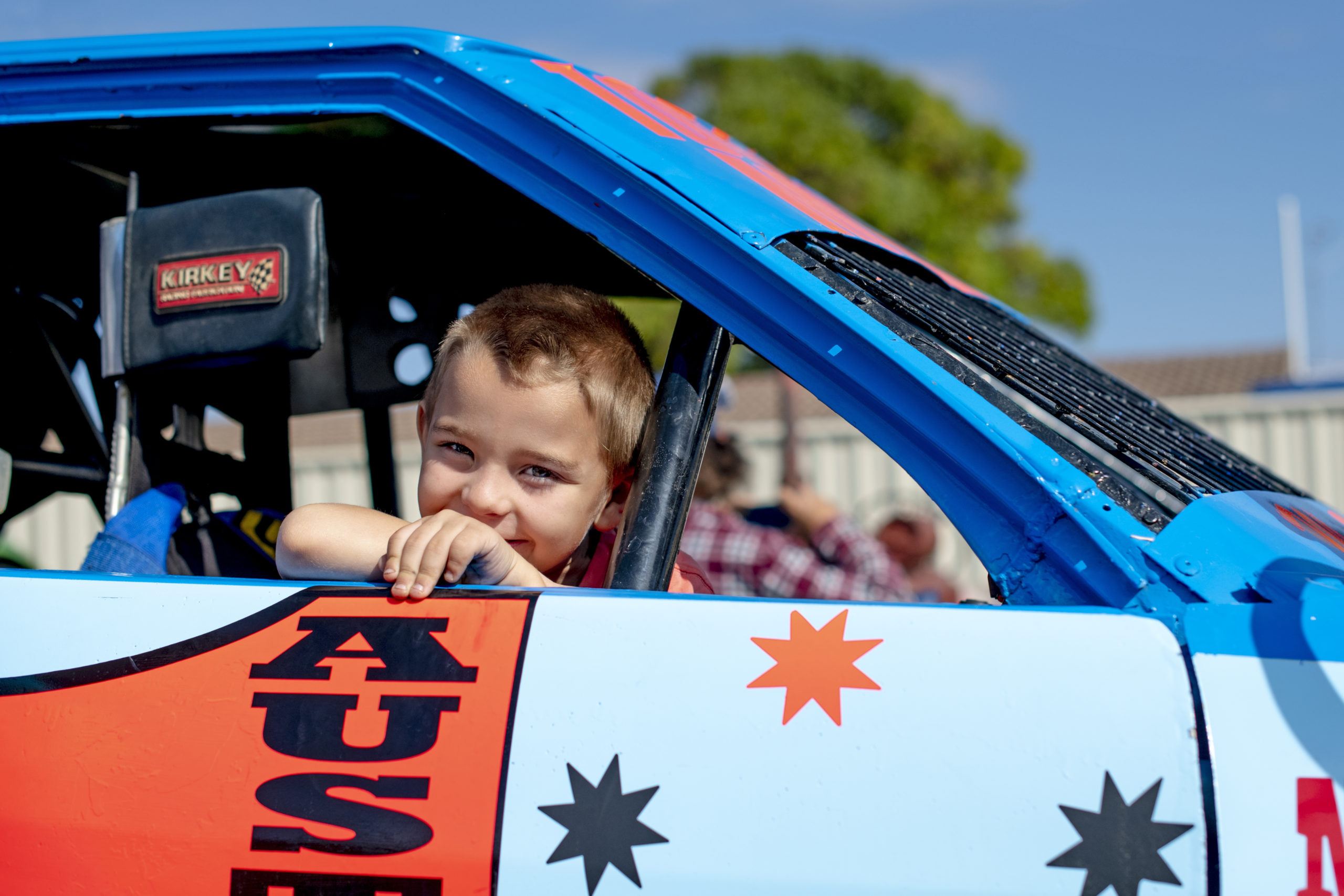 Ready, set, go! It’s just about time to hit the accelerator for Gunnedah’s fastest festival – the Weeks of Speed. Not for the faint hearted – this month long festival celebrates all things speed related!

The Weeks of Speed, sponsored by Harvey Norman and Lowes Petroleum Gunnedah, are held over the month of March with something for everyone who feels the need for speed – from triathlons to drag racing, motorcyles and greyhounds, to racing cars. It’s a chance to soak up some serious adrenalin.

For those who like their speed at a more sedate pace, there is the Speed Chess Challenge and the Rural Museum Tractor Trek Street Parade.

“March is the month to hang on to your hair for some super events in Gunnedah,” Ms Cipolla said.

“The famous Mount Porcupine Apex Drive Hill Climb is back, sponsored by Gunnedah Automotive, where drivers must test their skill against the clock in a race to the top. The Hill Climb practice session is on Saturday, March 28, with the competition day on Sunday, March 29.

“But the Hill Climb is just one of the events on the program. Entries are already open for the Carwash 2380 Motorkhana at the Gunnedah Showground on Sunday, March 8 where drivers navigate low-speed courses to test skill, co-ordination and memory.

“There are two drag racing days at Gunnedah Airport, the Festival Twilight Race Meeting at the Greyhound Track, motorcycle racing and community events such as the Gunnedah markets with a special focus on new residents, and the Tractor Trek Street Parade.

“The official opening for the 2020 Weeks of Speed Festival will be at the Show ‘n’ Shine in the Woolworths car park at 11am on Saturday, March 21.

“These are great events not just for Gunnedah, but for the whole region.”

“It is a pretty exciting program,” Mr Darcey said.

“It’s shaping up to be a great Weeks of Speed in 2020. Last year was the biggest one yet and we think this one will be just as good if not better.”