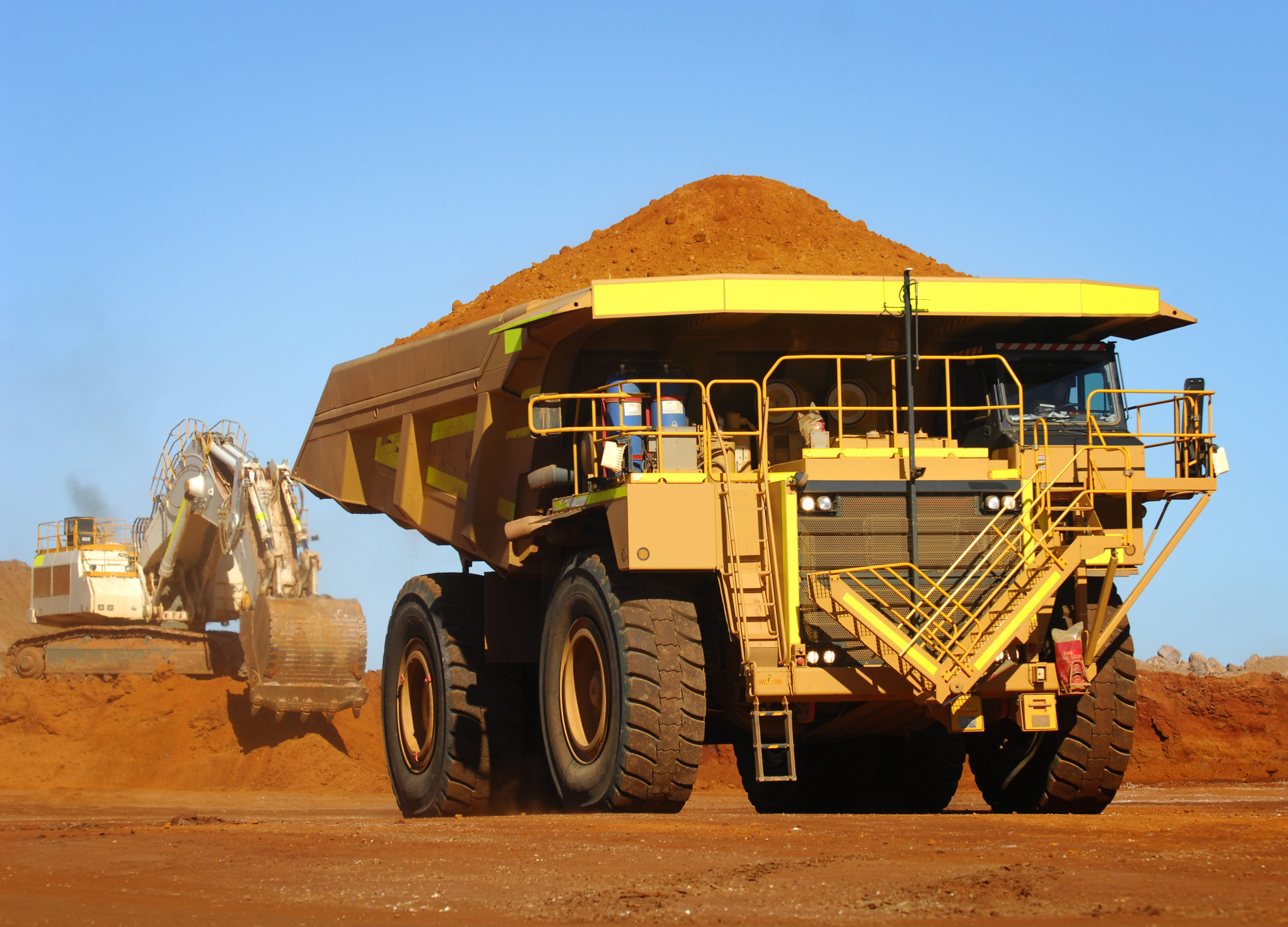 Once the contractors truck of choice, the Caterpillar 785 Mining Truck, is as robust as it is versatile.

Despite the many technological advancements achieved in recent decades, the DNA of this truck remains largely unchanged, a testament to its design and capability.

A somewhat unwilling participant in the supersizing trend of mining fleets, this truck has, through no fault of its own, increasingly found itself in no man’s land; that area of the tennis court between the baseline and service line that makes it awkward to play ball.

Despite these shifts, it continues to find purpose on mine sites, increasingly fulfilling the role of its younger 777 sibling. Such is its versatility that post the last downturn, it was returned to work and utilised more quickly than its larger 789 brother.

Unlike many off-highway trucks in Caterpillar’s mining fleet, this mechanically driven truck has retained its engine. This decision is likely to please customers in Australia that desire (and appreciate) the robust heritage of the 3500 series powerpack and its reputation for reliability through multiple rebuilds.

The flagbearer of the 150t category, this truck has only one true competitor in Komatsu’s HD1500-7, a competition that in reality, is fought in specific regions rather than the global stage.

With a heritage spanning over 30 years, the secondary market for used and rebuilt components is reasonably abundant, making it a truck that is easy to support when compared to some of the larger, more exotic trucks now entering the market.

With a new cab that is quieter and larger, operators are rewarded with a smoother ride, nearly 35% more space as well as a full-size trainer door. Despite its shrinking stature, this truck continues to be a stalwart of Caterpillar’s range of mining dump trucks and is likely to continue in the Valley for many years to come, with I suspect, a big water tank strapped to its back.