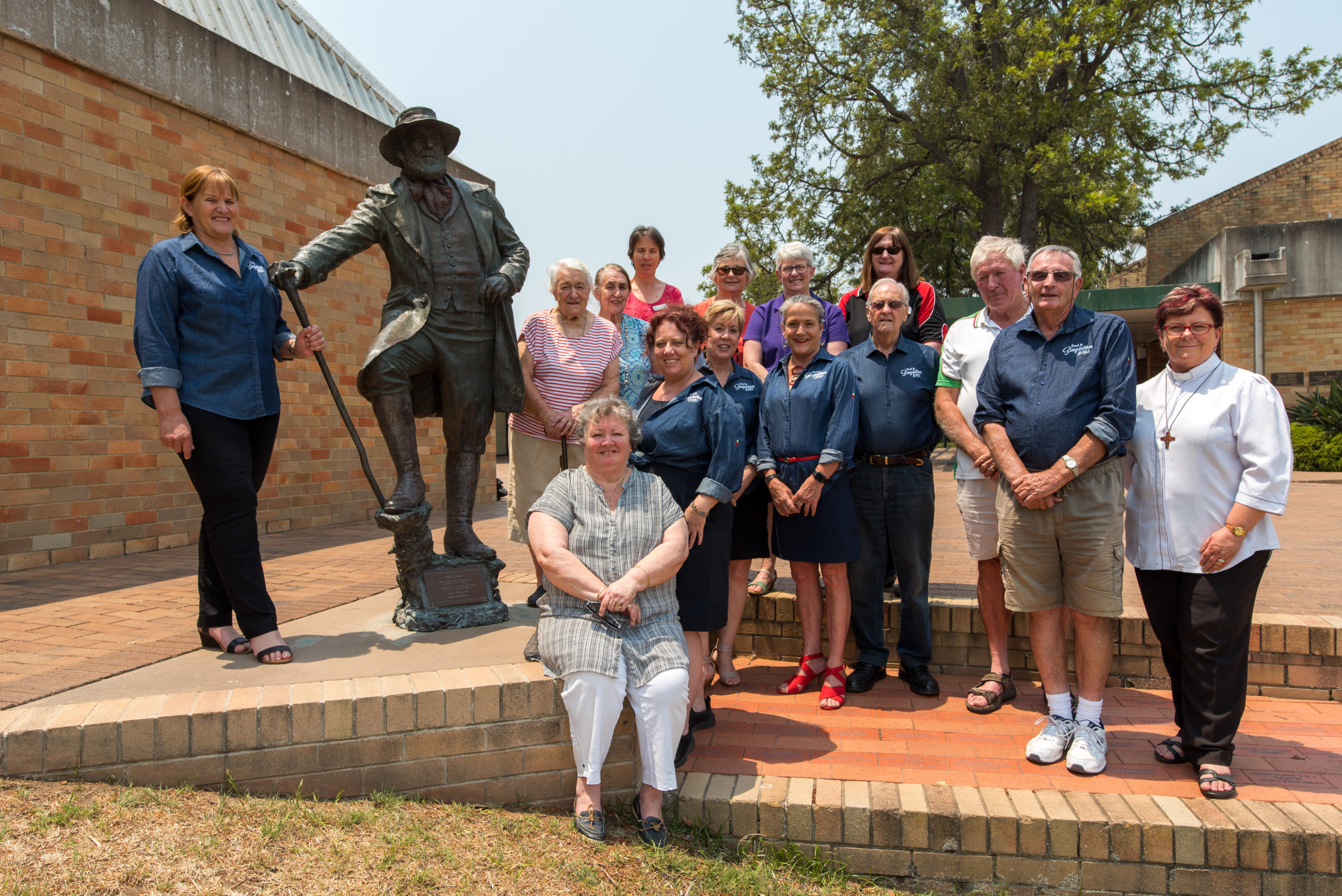 It’s 200 years since the European exploration of the area we now know as Singleton, and a year-long program of events is about to get underway in a reflection of the historical, cultural, social and industrial significance of the Singleton local government area.

The Back to Singleton 2020 program includes the first public viewing of the Dale Frank Botanic Gardens in the grounds of historic Hambledon Hill (c1864), sporting and industry events, and high teas in some of Singleton’s most historic buildings.

The major focus is on 13 and 14 March, starting with Singleton Homecoming to take over John Street, Singleton on Friday night to launch the weekend, backed up by the family-friendly Singleton Day Out on the Civic Green on Saturday afternoon. Both are free events.

The Singleton Soiree will follow on Saturday evening, including MC Craig Hamilton, live jazz, canapés and a desert bar. Tickets cost just $35 per person and are available from Council’s website.

“The program showcases all that is special about Singleton, and what the people from our area have achieved since this land sustained first the people of the Wonnarua/Wanaruah, and then our early pioneers,” Mayor of Singleton, Cr Sue Moore said.

“There’s no disputing Singleton played an immensely important role in the establishment of the colony of NSW and the nation of Australia; and that role continues today, as you can see just by looking at this program.

“Events range from a tour of ultra-modern global manufacturing plant Hedweld through to high tea at the Mechanics Institute, which was opened by Sir Henry Parkes in 1866.”

After several failed attempts to find an overland route between Windsor and the Hunter River valley, John Howe is credited with leading the exploration party, with the assistance of two Aboriginal trackers, Myles and Mullaboy, that reached the Hunter River at modern-day Whittingham on 15 March 1820.

In his letter penned to Governor Macquarie downstream at Wallis Plains (modern day Maitland) days later, Howe said he had “travelled through as fine a country as imagination can form”.

Members of the party were rewarded with land grants, and their names still echo in the local government area today – particularly Benjamin Singleton, whose land grant at the bend in the river would become the nucleus for the township.

Cr Moore said as well as honouring the past, the bicentennial year was also focused on the future as Singleton Council worked closely with the State and Federal governments on a number of issues to safeguard Singleton’s economic importance and ensure the area continued to be a destination for people to live, work and visit.

“As part of a family with long ties to this area, I am committed to building on the hard work that has been done before us,” she said.

“I hope John Howe and Benjamin Singleton, and everyone who was part of that European exploration party in 1820, might look at us today and be proud of what Singleton has become, and support our efforts to ensure it will continue to thrive into the future.”