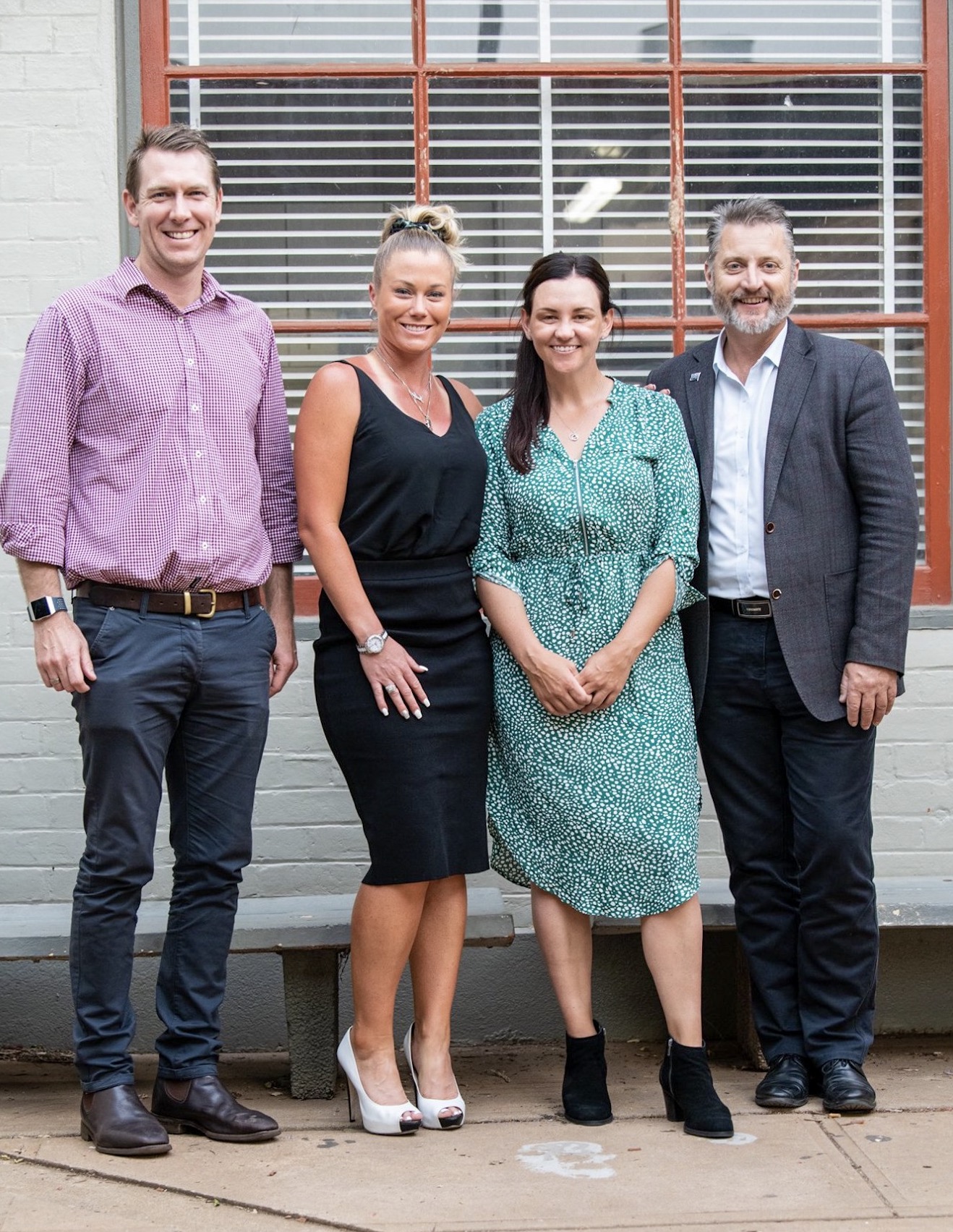 Australian tennis champs Casey Dellacqua and Jaslyn Hewitt made their way to Gunnedah to share their expertise with young local players.

Gunnedah’s upcoming tennis stars were given the chance to meet tennis champions Casey Dellacqua and Jas Hewitt during a visit to the region on November 22.

Following a jam-packed day, Casey and Jaslyn then made their way to Gunnedah Town Hall for the Celebrating Women in Tennis event to share their tennis journeys with local families, young women and players.

Jaslyn Hewitt is the National academy manager for Tennis Australia NSW and younger sister of Aussie favourite Lleyton Hewitt.Formerly a highly ranked junior tennis player, Jaslyn represented Australia at the 2000 Commonwealth Youth Games and now dedicates herself to coaching and managing young players to be the best they can be in the sport. “Was great travelling with you again,” Jaslyn Tweeted to Casey.

“Great to have Tennis NSW working with our NSW National Academy and engaging our best players to promote and grow the sport.”

Casey has also taken on the mentor role, working with Jaslyn to create better pathways for young women with their sights on a successful tennis career. Turning pro in 2002, Casey reached her highest women’s single ranking at No.26 in 2014.

“I have just started for Tennis NSW as the women and girls lead, so I will be working closely with Jaslyn and Tennis NSW to hopefully really grow and expand and engage the many women and girls within NSW and really create a positive and fantastic culture for women’s tennis,” said Casey.

It was smiles all round as kids were able to listen and learn from two of the best, ask questions and of course have a hit of tennis. For players like Gunnedah’s Anna Bishop, the opportunity was one to remember. Anna said it was amazing that girls in the community were able to learn from mentors like Casey and Jaslyn. Following in their footsteps, Anna has recently returned from a Tennis Australia Tennis Camp in Perth where she first had the chance to meet Casey.

“Super 8’s, super 10’s, a girls only squad, a night celebrating women in tennis and throw in a couple of school visits, that’s what we got done the last 48 hrs in Gunnedah, nothing better than getting out to regional Australia and engaging with so many excited tennis people,” Casey tweeted.

With Ash Barty the current No.1 ranked women’s singles tennis player in the world and champion Aussies like Casey and Jas putting in the time to mentor young rural women like in the North West, Australian tennis has an increasing number of upcoming women in the sport looking to make it a career.