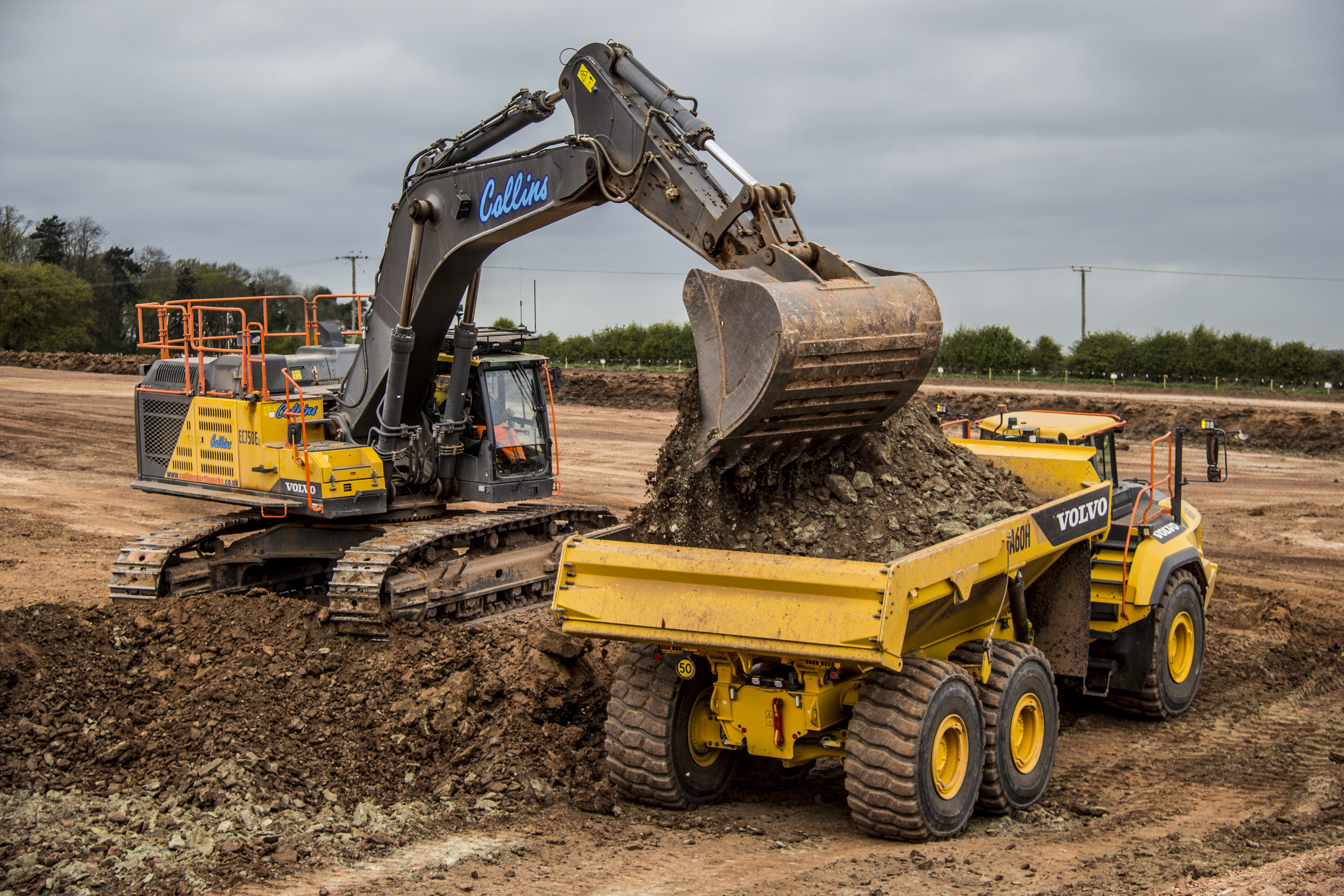 In my last article I took the opportunity to review the category of off-road dump truck known as Articulated Dump Trucks colloquially referred to as ‘Artics’. ‘Far from Frigid’, these highly versatile off-road haulers offer operators flexibility across multiple applications where their rigid equivalents are often unable to reliability operate.

Generally ranging in size from 25t through to 60t, these trucks have come a long way since their inception where they were relative light weighing in at circa 10t versus the much larger units hauling dirt today.

‘Rugged’ in nature, these original machines were void of the common comforts afforded today, lacking suspension, they had manual transmissions and made their operators work hard for their money. It wasn’t until recent times in the late 80’s and early 90’s that the Artic we know today really started to come of age incorporating such technologies as fully automatic transmission, automatic diff locks and oil-cooled wet disk brakes.

Accounting for half of all global sales, Volvo is the undisputed champion of this category.

Pioneering the category in the 50’s and early 60’s in partnership with a tractor trailer manufacturer Lihnells Vagn AB (Livab), Volvo introduced their first commercial offering to markets in 1966 before absorbing Livab into Volvo BM in 1974.

Unsurprisingly, the first Artics weren’t as we know them today, rather a trailer with a powered axle mated to an agricultural tractor that utilised its power take-off shaft to drive the trailer’s axle, with the tractor retaining its front axle to steer much like our cars today.

Fast forward 13 years and the front axle used for steering was dropped, the trailer permanently attached to the tow unit, with steering provided through the use of hydraulic cylinders forcing the trailer and wagon to turn (push and pull) in relation to each other.

Of course, in Australia we have a penchant for a certain yellow and the Volvos are not as prominent here as their global dominance suggests.

In 2016 Volvo introduced its first 60-ton class truck, the A60H. Capable of climbing hills of up to 45 degrees, this category king weighs in at 54.4t offering a 40% increase in payload over its A40G sibling. Offering off-road versatility and size, these machines are attractive to operators that desire flexibility in both application, size and transport.

While 75% of Artic sales still reside in the 30 to 40t category, the demand for this new size is expected to increase with companies afforded a viable alternative to rigid dump trucks that can operate on soft, uneven or steep roads and allow a similar amount of material to be hauled in shorter cycle times.