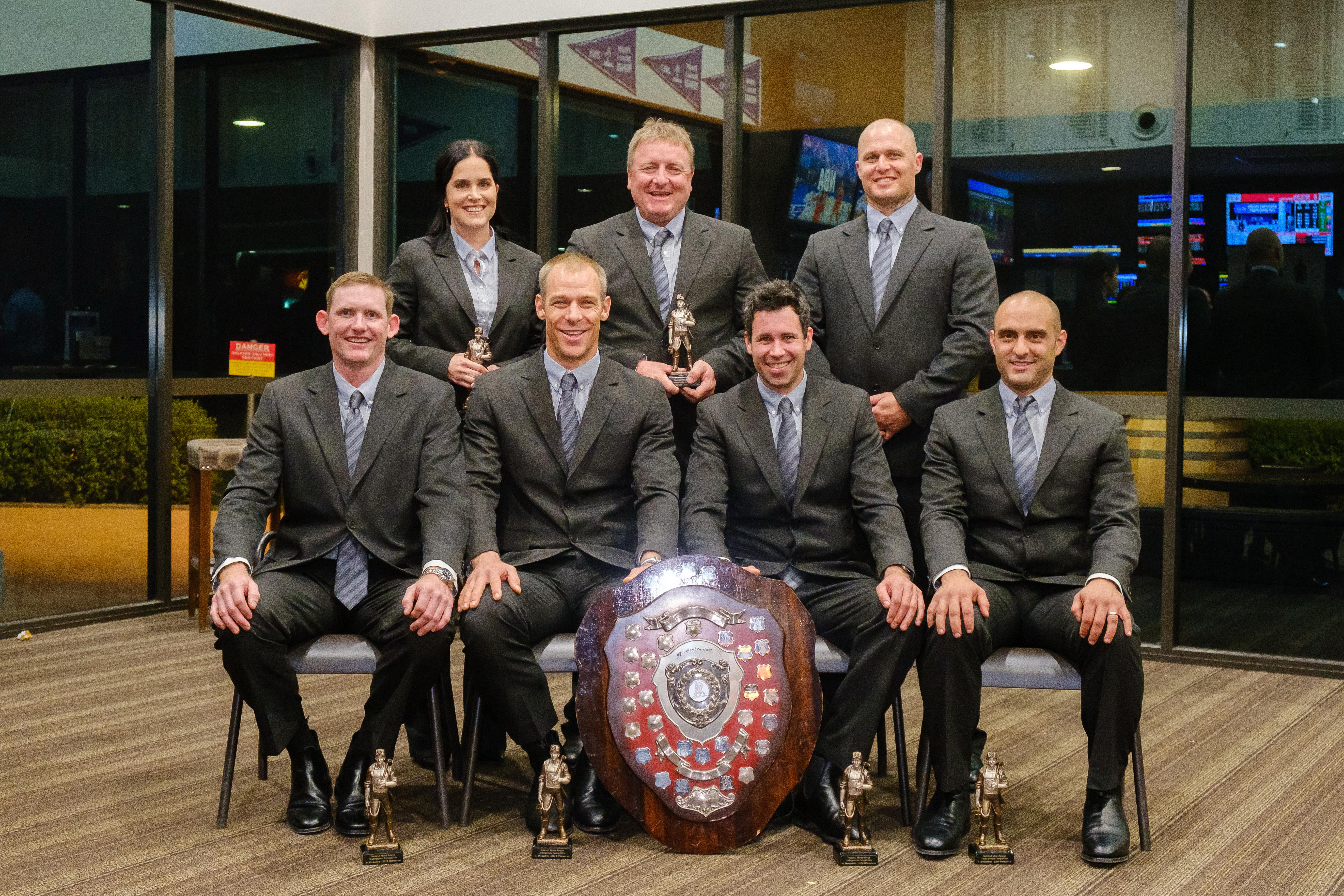 The Anglo-American team from Grosvenor are the winners of the 2019Australian Underground Mines Rescue Competition.

Mines rescue brigades from across NSW and Qld descended upon the Moolarben mining district to compete in the 57th annual Australian Underground Coal Mines Rescue competition on October 17.

Grosvenor were named the 2019 Australian Underground Mines Rescue champions with the win breaking the winning streak held by NSW teams since 2015. The Kestrel team were runners-up, followed by Moranbah North who took out third place.

The annual event sees the top mines rescue brigades vie for the national title. Teams qualified for the event after winning regional events earlier in the year across NSW and Qld.

“Congratulations to the winning teams, as well as to Yancoal’s Moolarben mine, the organising committee, QMRS support personnel and NSW Mines Rescue for their efforts in planning and bringing this all together,” he said.

“This truly is an important event for the Australian underground coal mining industry. It brings together the best mines rescue teams from Australian underground coal mines to compete and demonstrate their skills and knowledge. At the end of the day we celebrate the success of the best team on the day but it’s the industry that gains the most from the experience and learnings gained by team members.”

NSW Mines Rescue General Manager Wayne Green congratulated all the teams for their efforts during the day.

“In the few short months I have been with NSW Mines Rescue, I have been privileged to witness the unwavering dedication and commitment of brigades personnel and the people who train them. This event showcases the best of their efforts and acknowledges the exceptional skills that have earned their place to compete at this level.”

‘The mines rescue competitions run across NSW and QLD – and indeed this competition – are of the highest calibre; the result of countless hours of planning to deliver realistic scenarios to challenge and test brigades’ capabilities and ensure a memorable experience for all,’ he said.