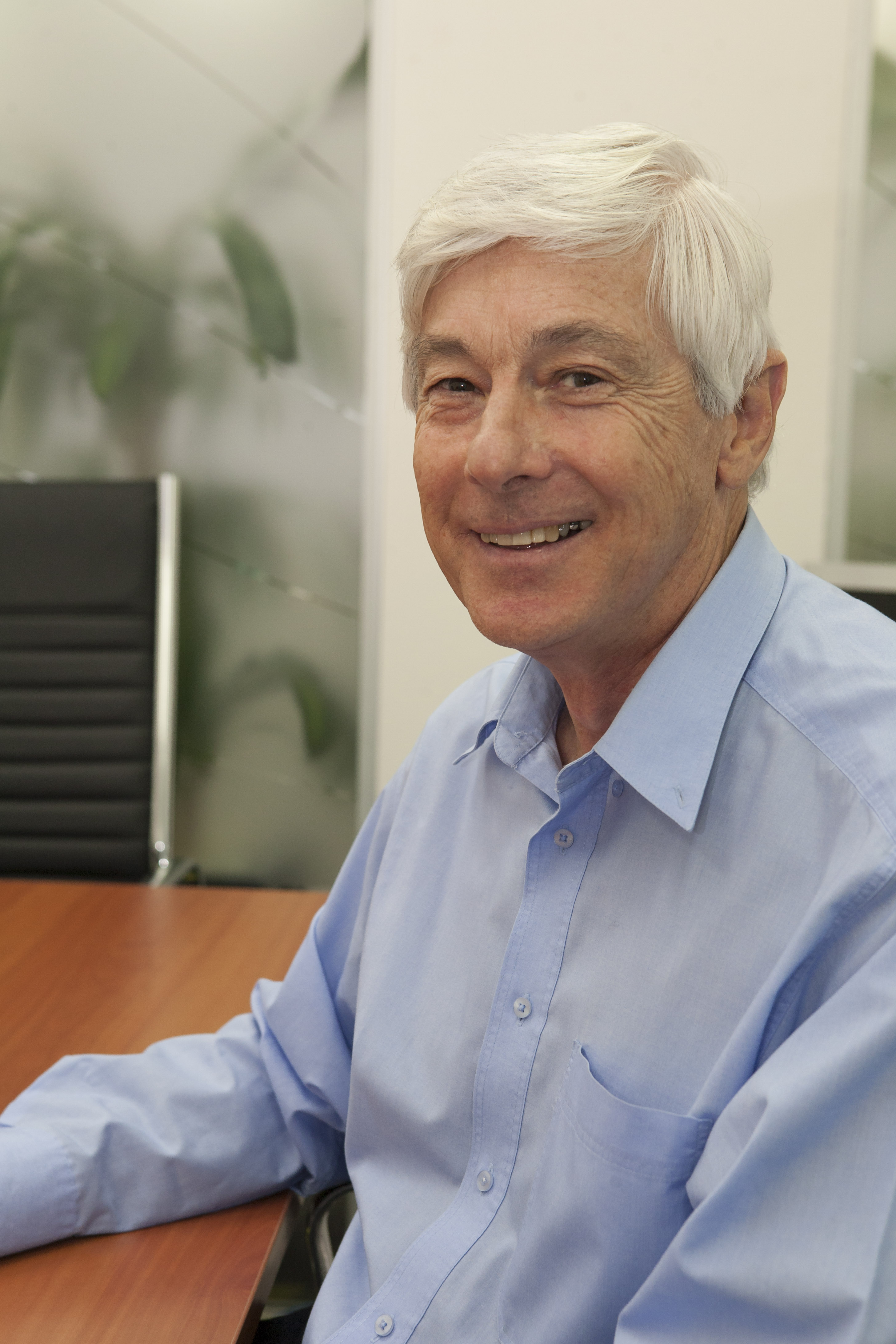 Inspired by Daniel Yergin on the history of the international oil industry, Denis Porter has launched Coal: The Australian Story, providing an in-depth insight into coal mining in Australia from the early days of colonoisation to the 1960’s when the industry was undergoing the start of its major re-orientation to the export market. From convict mining to the birth of a world leader.

Denis also worked as a consultant for several years after 2001 and was involved for many years with the industry’s superannuation fund (Mine Super) as a trustee Director and Director of the fund’s administration company.

While Denis was familiar with the major issues and developments in the industry from the late 1980’s, there was also a lot of research to be done to paint an accurate and credible historical picture. “I hope that the book will appeal to a wide range of people – not only those who have worked in the industry, are currently working in it, or are closely related to it, but also the general public interested to learn more about one of our major industries which has played a key role in the economy for most of the past 200 years,” said Denis.

“And with the current focus on coal as the prime “villain” in the climate change debate, I hoped that the book would put the industry in perspective and perhaps help to engender a little more pride in those who work in it.”

Denis found his time working for the mining industry a very interesting one, and the more he learnt about the industry, the more he wanted to learn even more. “The industry certainly has a rich and turbulent history, but it has evolved from a basket case at the end of World War Two, to a world leader,” said Denis.

“During the war and in the early years after it ended, the industry was not even able to produce sufficient coal for the nation’s needs and there was a brief period when Australia had to import some coal to make up for the shortage of locally produced coal.”

With such an extensive background in the industry, a passion for the rich history of coal in Australia and his storytelling talent, Coal: The Australian Story is a must read. “The evolution of the industry since the end of the war has been a fascinating one to study,” Dennis added.

And it’s definitely a fascinating one to read. Grab your copy today at www.connorcourtpublishing.com.au.