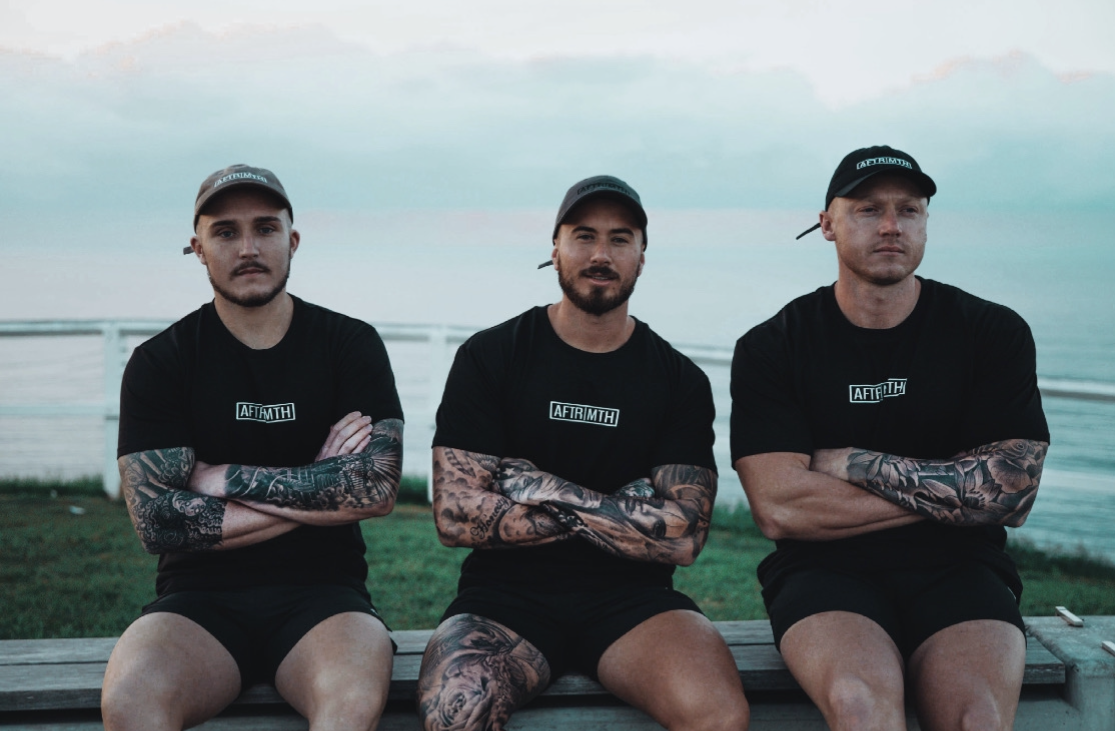 Brock Mendyk is a Coalminer at Bulga Coal, and after tragically losing both his father and younger sister to suicide now works tirelessly to inspire and raise awareness to help others that may be doing it tough.

Brock Mendyk grew up in a tight and happy family of 6, with his dad Peter, mother Vicki, 2 younger brothers Bailey and Callan and younger sister Chelsey in Maitland, NSW.

In 2017, Brock and his family’s lives were turned upside down following the loss of their loving father and husband Peter. “In December 2017 I was on my way to my work Christmas party as I got a call to go straight to my parents’ house but wasn’t sure why,” said Brock.

“As I arrived there were ambulances out the front and I was told my dad had tried to take his life, we rushed to the hospital to see Dad lying there and was told there was nothing more they could do.”

From that day onwards, the family’s lives changed forever. No one saw any of it coming, with Brock describing his dad as a bright and happy man who loved life, was always going on holidays and always working hard to provide his family with the best life possible. “He was definitely the backbone of our family and always had the answer to any of our problems,” said Brock.

“We felt safe when he was around, but deep down he must have been struggling with his own issues but kept it very secure.”

Still grieving from the loss of Peter just 5 months later, Brock’s younger sister Chelsey also took her own life. “This instantly tore us apart, losing our dad/husband, our sister/daughter all within 5 months,” Brock shared.

“There really are no words to describe it, it was heart breaking and we were left to face massive changes and life obstacles – nothing would be the same ever again.”

Brock and Peter were both in the mining industry, with Peter securing his dream job of working for Glencore as Mt Owens Maintenance Planner just 3 months before his passing.

Brock started to go down a bad path following the loss of his father and younger sister, but one day decided to change that path and create his own, focusing on the future and not his past. “I had to focus on what I could control which is my reaction to what has happened.”

“I remembered back to both of their viewings before the funerals, the last time I saw them and what my last 3 things I said to them were – “ I love you”, “I will do my best to make you proud” and “I will do everything I can to lead my mother and 2 brothers in the right direction.”

“Seeing my mum lose her lifetime partner since she was 15 years old tore me apart and I could not put any more stress on her.”

Following the tragedies, Brock and his two best mates Jai Brook and Jye Dorsett started a clothing brand called AFTRMTH active, with the aim to inspire through the brand, raise awareness and help people through difficulties they may be facing.

“I personally want to show people that no matter what terrible things you have to face in life there is the option to go uphill not just downhill and if I can keep moving after what has happened others can to,” said Brock.

Brock’s family has also work hard to do what they can to help and break the stigma. Brock’s mother Vicki organised a high tea fundraiser for suicide awareness where they raised $15,000 for Lifeline to help them help people that are suicidal and those with mental health issues.

Brock was also an ambassador for Anytime Fitness Greenhills for their ‘R U OK’ Fundraiser earlier this year, currently in the process of helping a close family friend organise a men’s mental health fundraiser golf day. “Although nothing we possibly can do can change our situation, we are doing our best to try and minimise other families having to go through what we have,” said Brock.

Liddell Coal Operations also approached Brock and Vicki to give a talk to their crews about their story to raise awareness in the industry, and gave their first talk late September, with more talks organised for October.

According to a report by the Australian Bureau of Statistics in 2017 roughly 45 men will take their own lives this week and that number continues to rise.

On the Lifeline website you will find that blokes make up an average six out of every eight suicides every single day in Australia. The number of men who die by suicide in Australia every year is nearly double the national road toll.

“Suicide is starting to be more spoken about now and people are starting to speak up but personally I believe the older generations that have been brought up in a time that men are made believe they need to be tough and not show emotions needs to be thrown out and that has to be changed,” said Brock.

“I’m not saying that if you are in a dark place letting someone you know is going to make it instantly go away but it will make people aware of what’s going on and make a massive difference to overcome the situation and it could make another 25 year old like myself not have to go through this or your loved ones.”

“We only get one life, so together we need to help make that last as long as possible.”