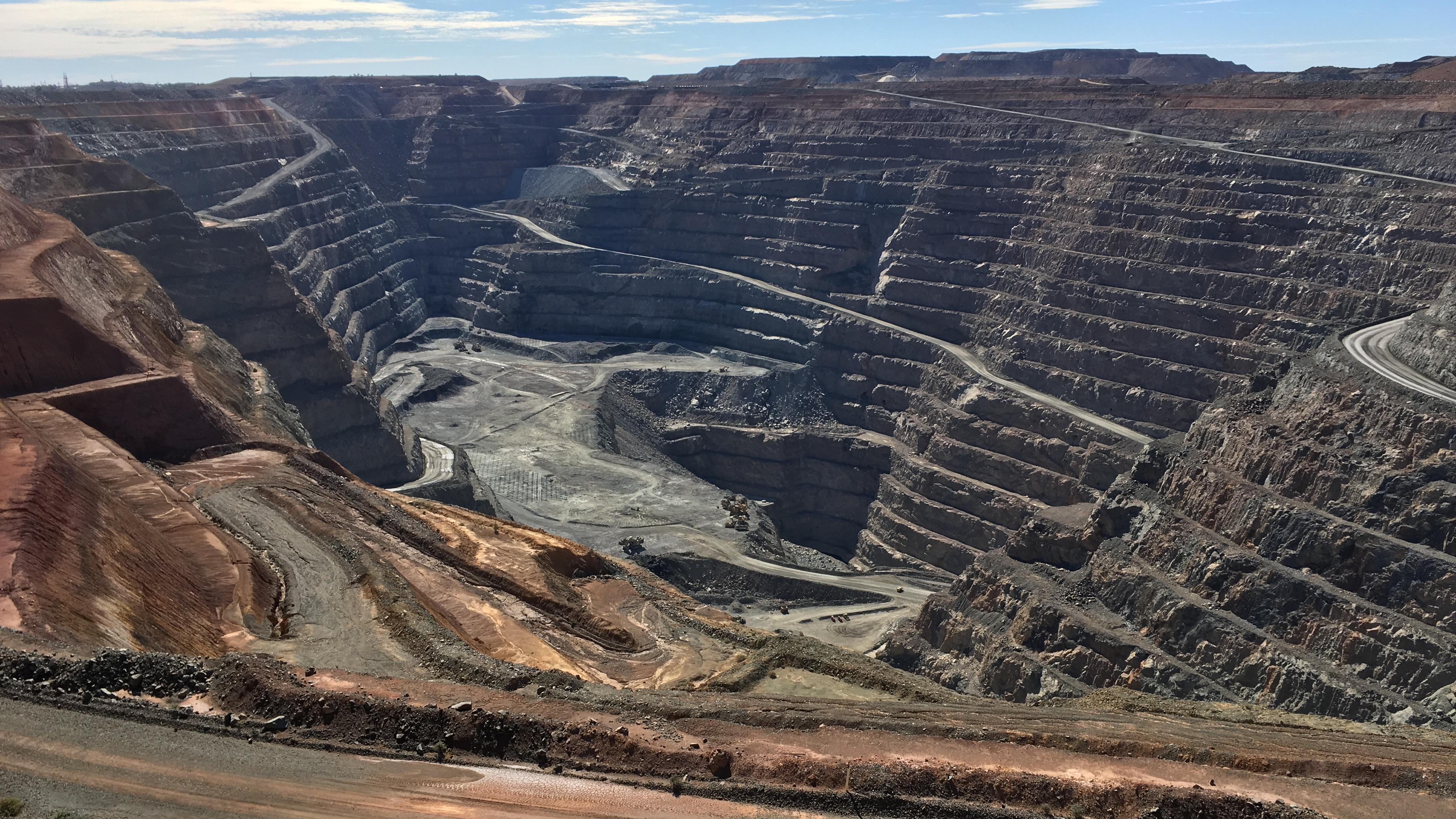 If there’s a town in Australia that could be said to be reminiscent of America’s Wild West, that town is Kalgoorlie-Boulder, Western Australia.

It’s isolated – located six hours east of Perth – it’s flat and it’s dusty. It was founded on gold and thrived during a gold rush – like California. It has its historic saloons – still functioning – and its historic brothels. Also still functioning. But it also has a distinct Australian flavour.

Possibly that’s because of its weather – Kalgoorlie has a true desert climate, with harshly hot summers and surprisingly cold winter nights. Or possibly it’s the sense that you’re a part of a small community, huddled on the edge of Western Australia’s vast wilderness. Either way, Kalgoorlie still has a frontier feeling to it.

Kalgoorlie’s original settlers were the Wongai people, and it’s from their language that the town’s name comes. European settlers began flocking to the area in 1893, when prospectors Patrick (Paddy) Hannan, Tom Flanagan and Dan Shea discovered gold deposits.

Kalgoorlie’s mining heritage still dominates most aspects of its life today. Out of its 30,000 residents, a quarter are employed by mining companies, and most of its attractions are mining related.

So perhaps the best way to dive into Kalgoorlie’s mining culture is to start with a visit to Kalgoorlie Consolidated Gold Mine’s (KCGM) Fimiston Open Pit, also known as the ‘Super Pit’.

It’s Australia’s largest open-cut gold mine, and by the time it closes in 2034, it will be 1.5 kilometres wide, 3.5 kilometres long and 700 metres deep. Visitors can watch a blast (at scheduled times) or watch the mine’s operations from the Super Pit Lookout, which is open daily.

The most fascinating thing about the Super Pit is that despite its imposing size, there are still original workings underneath it. Paddy Hannan and his peers managed to tunnel an astounding 1200 metres below the surface and mined a total area of 3,500 kilometres over 100 years.

The Hannans North Tourist Mine was set up to show visitors how this incredible feat was managed. It’s an interesting combination of old and new. You can pan for gold, learn about Goldfields history, or climb aboard a 793C Haul Truck.

If you’d rather check out Kalgoorlie’s historic pubs than its industry – fair call – there are several in the area that are worth a look.

There’s the Broad Arrow Tavern, which is located in – get this – a ghost town, 20 minutes’ drive North of Kalgoorlie. It’s well-known for its “Broady” burgers and its artfully graffitied interior.

The Exchange Hotel, established in 1901, is now home to Kalgoorlie’s infamous “skimpies”, or lingerie bar staff, who serve in the hotel’s ‘Wild West Saloon’.

If you’re keen to keep exploring Kalgoorlie’s naughtier side, Questa Casa on Hay Street should be your next port of call. Known locally as the ‘Pink House’, it’s the last of the city’s historic brothels, and it offers tours daily. (It’s also still open for business, so if you’d rather book a more – erm – ‘personal’ tour, go for it! No judgement here.)

Kalgoorlie has had some success in shaking off its slightly wild reputation in recent years.

Job opportunities are more likely to attract families than single lads these days, and there are plenty of family-based activities that cater for the city’s diversifying community.

But there’s no escaping the fact that Kalgoorlie-Boulder was born out of a gold rush, and still maintains its cheeky sense of fun. And really, who doesn’t love a good Aussie larrikin anyway?