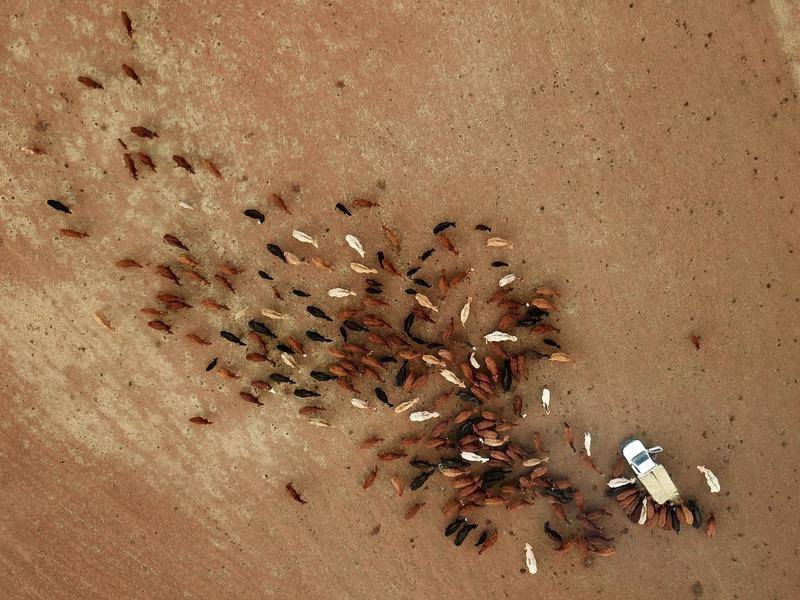 The drought was big news not so long ago and anyone and everyone seemed to be talking about it or helping out. Well it’s much worse now despite many media outlets moving the crisis way down the priority list.

The Bureau of Meteorology says that rainfall deficiencies have affected most of the New South Wales, Queensland and South Australian parts of the Murray-Darling Basin since the start of 2017. The 31 months from January 2017 to July 2019 has been some of the driest on record. Only the 1900-02 peak of the Federation Drought has been drier. The dry conditions of the last three years have been particularly acute during the cool season, which is important in many regions for generating runoff.

Anyone in The Hunter and further west only has to open their eyes to see barren grazing country that is breaking the hearts and bank balances of our primary producers.

Even if it does rain, it will take years to recover. The outlook for rain is grim over the next three months leading into what will be another scorching Summer.

What’s does all of this mean? It means that we need to refocus and reignite the campaign to do whatever we can to support.

What can we do? Be it fundraising or helping out, we all need to do something because it is a problem that is getting even worse. Organise something at work. A BBQ, a raffle, anything you can to raise funds to go towards worthy drought relief programs. Especially locally. The CWA knows what is happening on the ground and that’s one good place to start. Buy some bales and give them away. Anything and everything will help.

Then there is social media. Instead of uploading your next best selfie, upload a call to action to get the issue back to the top of people’s thoughts. Make the issue the most important one amongst your extended groups and family. Share the shit out of it as they say. Make it the number one topic in the pub, at work or wherever you can.

Farming is at the backbone of this country and our region. It is our duty to do what we can. If you are of the religious persuasion, say a prayer. Thank God for our farmers, may they get the break they deserve soon.