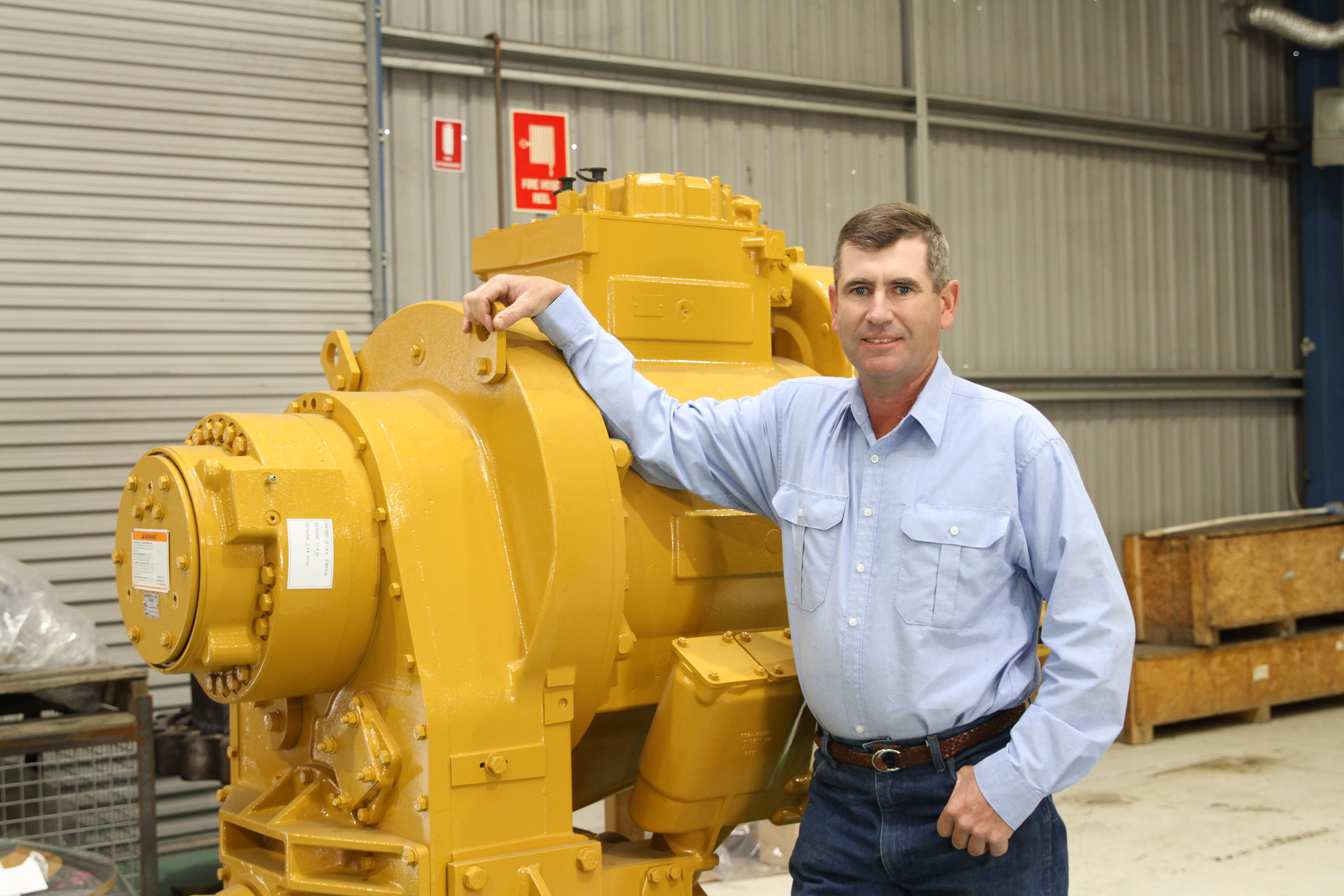 Components Only, which began in Brisbane and has since become a world leader in the trade of heavy earthmoving components, has welcomed Ray Davis on board as Resource Partner based in the Hunter Valley.

“We’re pleased to welcome Ray Davis to the Components Only team,” said Accounts Director Ben Hailes. “He is a highly experienced and dedicated professional with decades of mining experience that will be invaluable to our customers in the Hunter Valley and beyond.”

Ray’s family has lived in the Scone shire for six generations and it’s an area he and his wife Melissa are proud to raise their three boys in.

Ray first entered the industry at the age of 16 when he started an apprenticeship at Hebden Mining Company and now has more than 30 years’ experience in the mining and heavy equipment space. He spent over 20 years as a plant mechanic for Rio Tinto before moving to the Reliability Engineering Team at Bengalla Mining Company, where he was appointed as Defect Elimination Officer.

“My role at Bengalla involved examining recurring maintenance issues and devising solutions to reduce or eliminate them. I also carried out extensive data analysis and managed planned-maintenance strategy and tactical improvements,” Ray explained.

He has worked across all equipment in three different open-cut coal mining operations in the Hunter Valley region, and also has coal handling plant experience.

Highly experienced with Komatsu 830E AC drive trucks, Ray said his most memorable project involved managing the breakdown of one of these trucks – a project that resulted in permanent regulatory changes across Rio Tinto’s entire fleet.

“The trunnion pin fell out of a Komatsu 830E and the truck basically broke in half,” Ray recalled. “I project managed its removal from the haul road, transport to maintenance pad and the rebuild of the truck. I also designed and implemented a positive fix to ensure this event would never happen again – this design was subsequently rolled out as a requirement for all Rio Tinto trucks.”

Ray said he’s looking forward to sharing and extending his expertise as a member of Components Only’s growing team. “This role is different from my previous roles and I’m very excited about the new challenge. Here in the Valley we have great industries involved in heavy earthmoving and I’m really looking forward to getting out and about and broadening my relationships.”