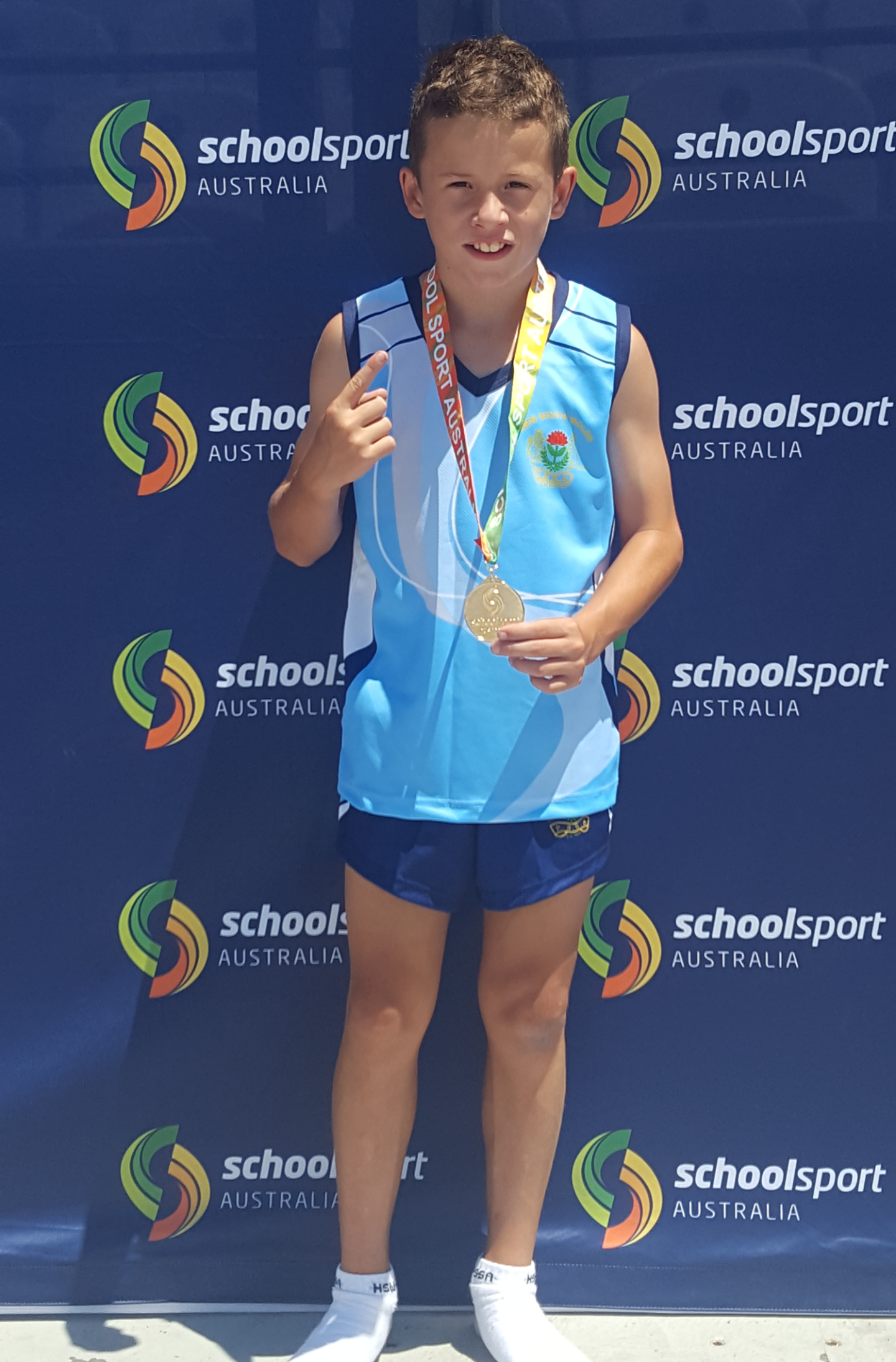 Braith White from Jerry’s Plains, NSW is just 11-years-old and is already making a name for himself in the sprinting arena.

Currently the Australian champion for the 100m sprint as a 10-year-old, local country boy Braith White is striving to get to Darwin to defend his title from September 18 to 23.

“He is so humble and determined to achieve great things, and he always does and blows me away every time he hits the track,” she added.

The young champion started sprinting at 8-years-old at his school carnival. After taking top place he then made it to Zone, Regional and then State. Winning all levels, he started training hard and decided to really get into it.

Last year was the first year Braith was old enough to go to Nationals, having to be 10-years-old, and that year he won the Australian title. This year he ran the National trials and won, running at 12.95 seconds in the 100m and being the only 11-year-old boy to run under 13 seconds.

“He doesn’t realise the magnitude of his achievements for such a young man…he will go a very long way in this sport, and I am honoured to be able to watch such a passion of his come to life,” said Braith’s mum.

With goals of reaching the Commonwealth Games or Olympics one day, Braith’s career is only just beginning. “I just love to run, and I feel free when I run,” said Braith.

With Nationals fast approaching, Braith is very excited for the trip and needs support from his community to get there. “Nationals means a lot to me and I’m looking forward to representing NSW and our local town and hopefully I can win the Australian title again,” said Braith