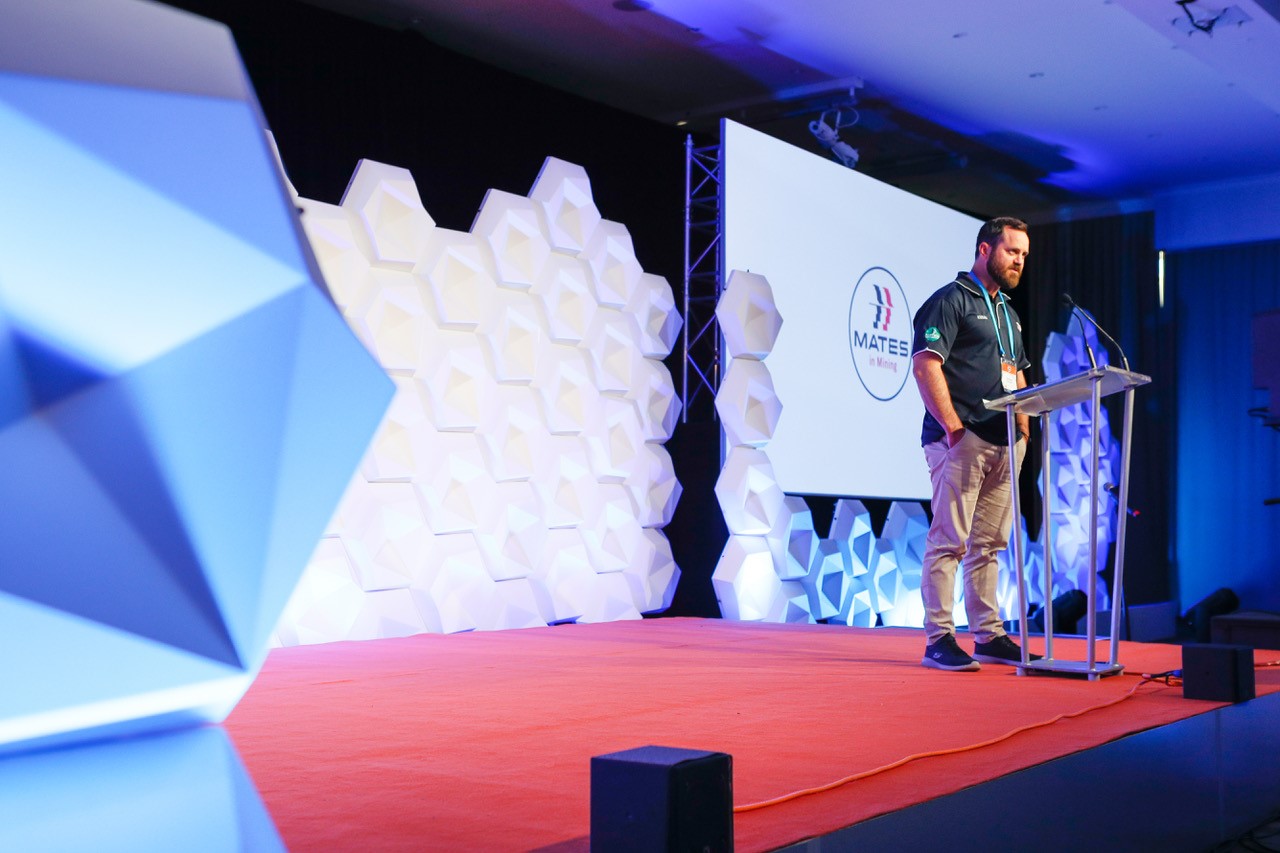 MATES in Mining are supporting our miners throughout the Hunter Valley and Australia, striving to provide suicide prevention and raise awareness in the industry.

The mining industry in Australia has been extremely proud of our safety culture over the past decade, with improvements and innovations paving the way for the future of mining. But there’s a bigger issue at hand.

Evidence found by MATES in Mining (MIM) shows we lose a miner to suicide in Australia every two days. This devastating statistic highlights the importance of a program like MIM.

MATES in Mining provides suicide prevention and intervention skills and suicide awareness to the Mining Industry. Born from the success of MATES in Construction, the program is delivered through a three-tiered approach of General Awareness, Connector and Applied Suicide Intervention Skills Training (ASIST).

MATES are independent of employers and unions and never work directly for a particular employer, but for the industry generally. This gives workers in the industry the comfort and privacy of speaking to outside experts.

In 2016, Glencore reached out to MATES in Construction due to the similarities of the two industries. Looking for a program they could implement in their mines across Australia, they piloted the construction program and MATES in Mining was developed.

The MATES program provides both training and support, provided through clear pathways to help case management processes that ensure that workers in need of support are connected to appropriate help, and on site visits by field officers to support the site and its workers in an ongoing presence until the site closes.

Starting with a general awareness day, Field Officers and Case Managers hand out forms and gather data as a subsidiary, giving people the option to tick ‘please call’ or ‘I want to do more training’. This enables the program to draw those out that may need a bit more help and do second level training. Workers then have the option to complete a two-day advanced level training, providing them with resources, information and ongoing support.

Field Officer and Case Manager for MIM, Kieran Toohey spoke about the similarities of both the construction and mining industry. “There’s a close correlation between construction working and mining, first and foremost they are both majority male in their demographics and also the high-risk environments,” said Kieran.

“The University of Queensland did a five-year review of the MATESin Construction Programand found that sites that implemented the full three levels of the training had a reduction in suicide rates, so we’re hoping that that’s going to be the same for mining,” Kieran added.

So far, research conducted by the MATES program and partnered research institutions has proven that post training the stigma of mental health has disintegrated, and people are more comfortable to talk about issues in their mind and what they might be going through.

In Australia, a young male worker is 10 times more likely to die by suicide than to die from an accident at work. “So, if I was to open a mine and say right guys work at my mine but I’m not going to have any first aiders, you wouldn’t join…and yet we have all these mines opening with no one trained in suicide prevention,” said Kieran.

The program is indeed a charity and so there are some great ways to get involved and help raise funds for MATES. Each year they host a trip to Kokoda which is a fantastic way to have a great experience whilst also raising money for the cause.

Earlier this year MATES had their first Luncheon which was a major success and are looking to make this an annual event. Kieran also mentioned preparations of a golf day for the Hunter region. There’s lots of ways to get involved.

The program has two overarching goals for the future – to expand and reach as many people in and around the industry as possible and in turn reduce the rates of suicide.

“There was the recent unfortunate deaths in Queensland mines which was all over the news, whereas I know 4 miners this year that have committed suicide just in the Hunter and not a single thing has been in the news about it,” Kieran said emphasising the importance of awareness.

Kieran said the two main hurdles with suicide intervention is people too scared to get involved and also those that do get involved sometimes try to give advice rather than listening to what’s going on with the person. The program provides you with tools to approach those who may need a hand appropriately.

MATES in Mining is a program that we here @ The Coalface support whole heartedly. “The statistics are devastating, it’s an epidemic,” said Kieran. There’s still a lot more to be done and I’m sure we will continue to see the MATES program grow throughout our industry and support our miners.

If you or someone you know could benefit by getting involved with this fantastic program, visit their Facebook page or call their 24/7 hotline.