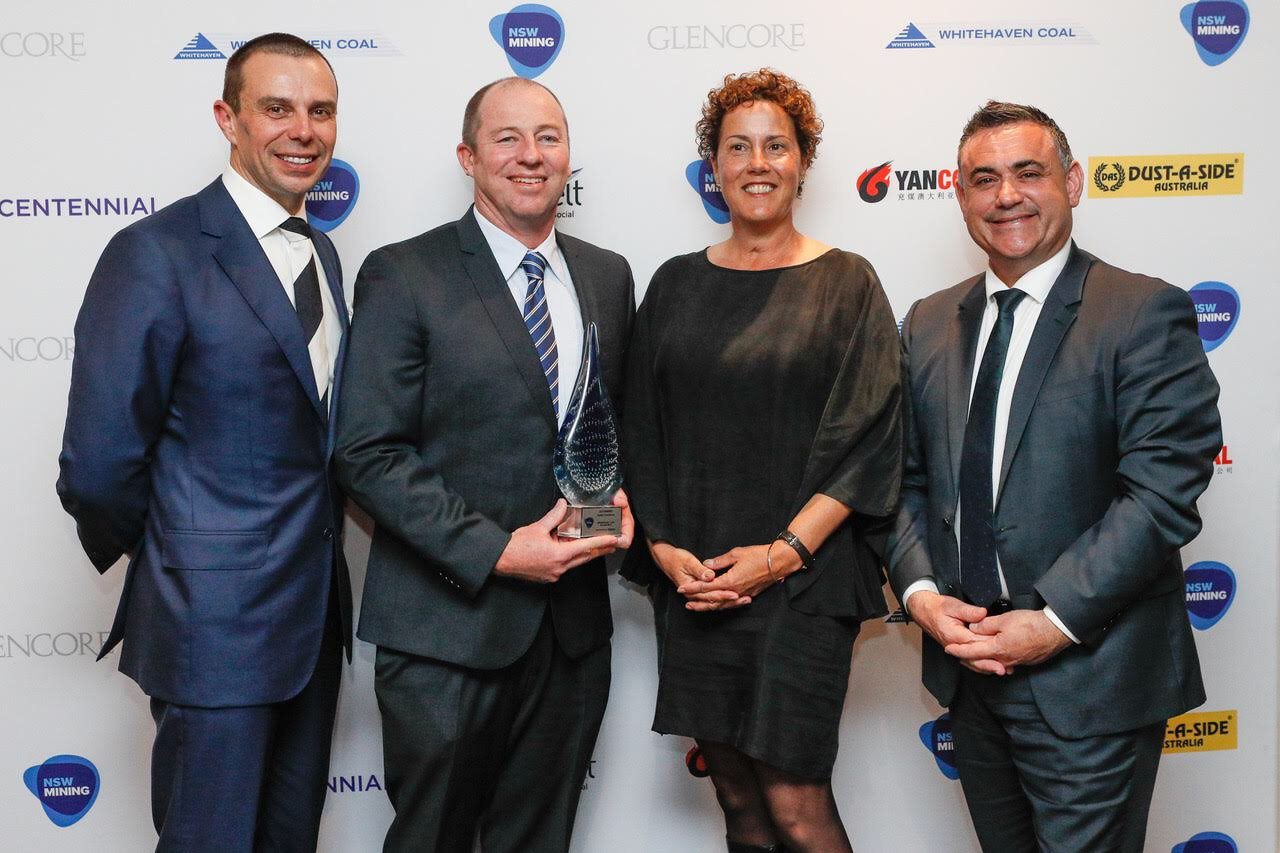 Over 500 people from across NSW were in attendance to celebrate excellence and innovation in NSW mining and to hear the winners announced on August 5. The North West region took home the 2 of the 4 trophies on the night, an amazing achievement!