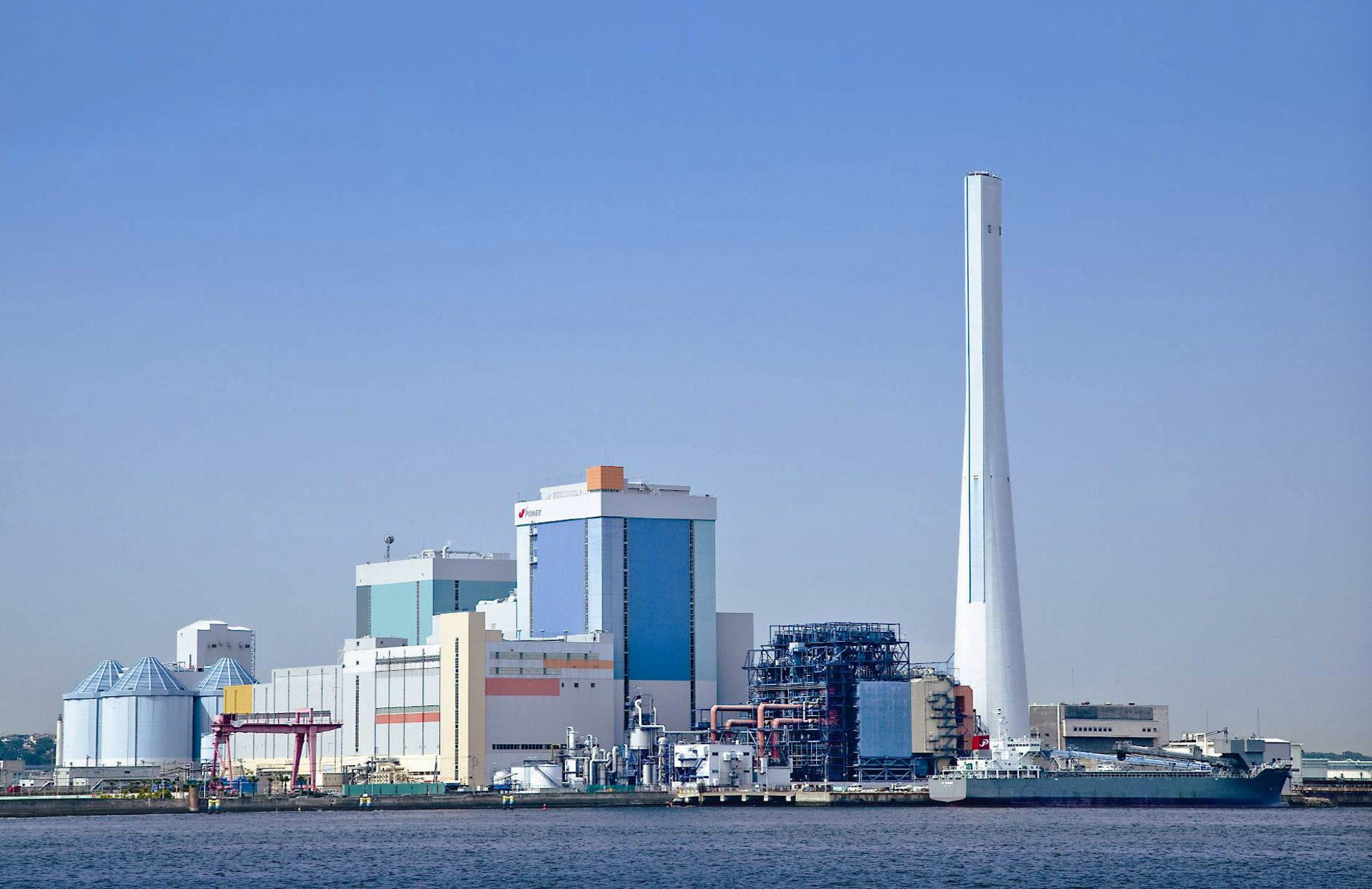 Since his appointment as Chief Executive Officer of COAL21 late last year, Mark McCallum has sought to raise the profile of carbon capture, utilisation and storage (CCUS) in Australia and around the world.

@ The Coalface is a big supporter of technologies that can not only improve our industry, but also improve the environment and that’s exactly what CCUS technologies have the potential to do.

“CCUS technologies offer an important opportunity to achieve deep carbon dioxide (CO2) emissions reductions in key industrial processes and in the use of fossil fuels in the power sector,” Mr McCallum told @ The Coalface.

“CCUS can also enable new clean energy pathways, including low-carbon hydrogen production and in addition, provide the foundation for carbon removal or ‘negative emissions’ when the CO2comes from bio-based processes or directly from the atmosphere,” he added.

Yet despite the unarguable benefits of CCUS, the world, and in particular us here in Australia, are still lagging in making significant investments in CCUS.

The International Energy Agency warns that even if wind and solar PV deployment could be accelerated, other low-carbon technologies like nuclear power and CCUS also need to be expanded at massive scale to decarbonise the power sector.

The average efficiently of coal-fired power plants around the world is about 33%. But China, with half of the world’s coal power, has an average fleet efficiency close to 40%. The rest of the world needs to follow China’s strong commitment to addressing environmental issues.

Modern technology exists to do this. And we can do even better as plants with efficiencies of up to 47% operate around the world with further improvements anticipated.

HELE technology is already cost-competitive with other low emissions technologies as coal and gas technologies are the lowest cost per unit of electricity to build and operate.

Very deep cuts in CO2emissions can be achieved through the additional use of proven CO2capture and geostorage technologies and biomass co-combustion.

But more can be done.

“This pathway – HELE with CCUS – opens up the prospect of achieving very deep cuts in emissions into the future. It also underlines the COAL21’s key message: CCUS must play a greater role in the future in order to achieve climate change goals at least cost,” he added.

Today at Boundary Dam in Canada and Petra Nova in the US there are commercially operating coal power stations capturing and storing carbon emissions with CCUS units.  These two power stations alone are capturing the equivalent of carbon emissions from almost 500,000 cars every year.  With bold policy imagination our three largest states in concert with the Federal Government could do that here.

Australia needs to support the commercial viability of low emissions technologies worldwide. In doing so we could contribute to global development of safe and reliable CCUS while promoting a practical and effective means of significantly reducing greenhouse gas emissions. And at the same time, we would continue to derive economic benefit from developing our vast energy resources in today’s carbon-constrained world. What are we waiting for?