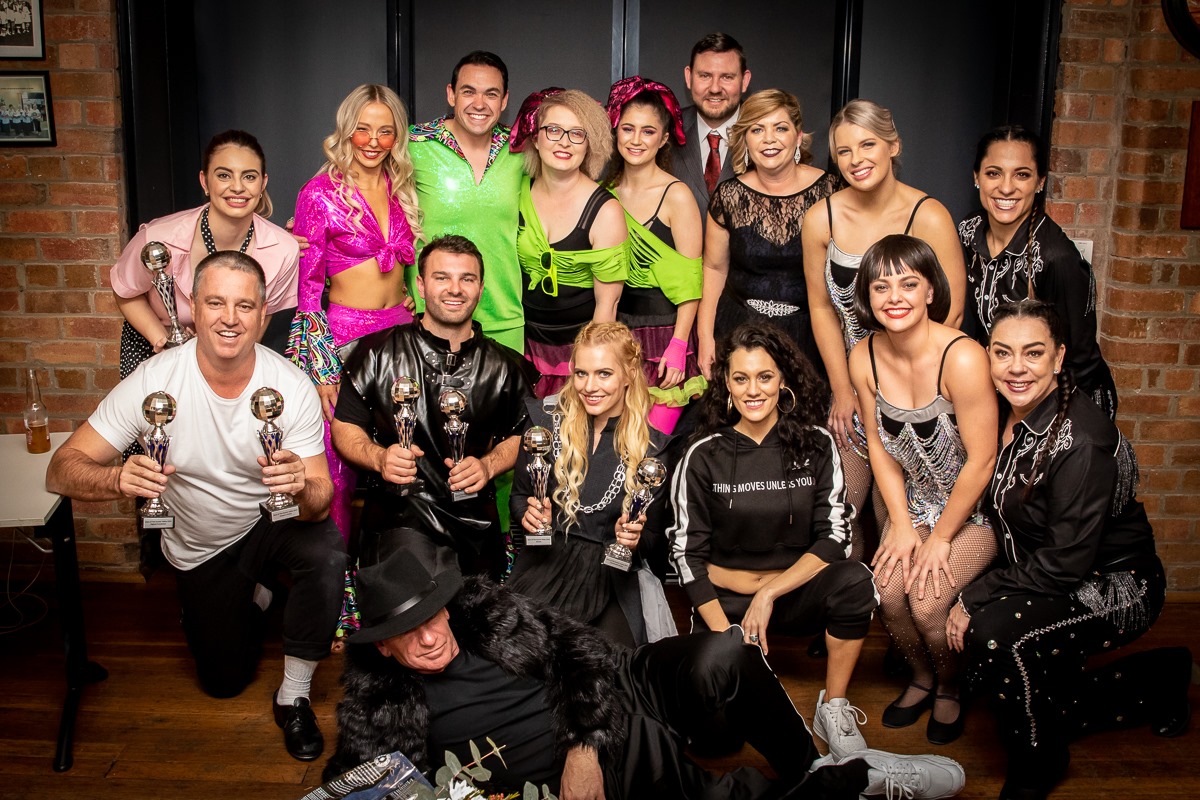 The Stars of the Hunter Dance for Cancer was a resounding success raising an incredible $108,092 for the Cancer Council.

On June 29, hundreds gathered at the Cessnock Performing Arts Centre for a night of dance, celebration and a fantastic cause.

The inaugural Stars of the Hunter event, which saw people from industry and the community put on their dancing shoes to raise money for the Cancer Council, was thanks to Singleton Cancer Council Community Relations Coordinator Clint Ekert. Clint saw the success of the event in other regions and worked tirelessly over the last few months to make it a success here in the Hunter.

And a success it certainly was. We sat down with Glen Parsons, Cancer Council Community Programs Coordinator after the event where he praised each and every Star who willingly gave up their time with one purpose in mind, to fundraise as much as they could for the Cancer Council.

Glen said, “It’s a testament to them that despite these people not being dancers and having to get up and dance in public to a genre of dance they were randomly given, they all put aside their reservations for a greater cause. To learn an entire dance in a short few weeks while non-stop fundraising along the way, I just can’t praise all our Stars enough.”

“I also have to thank everyone else who supported the event. All the dancers, Cessnock Council and the Cessnock Performing Arts Centre, everyone who came along to the evening, and of course every single person who donated. It’s a fantastic result and it will help make a difference in the lives of so many people and their families who are dealing with this terrible disease.

“Funds raised will go to assist those in the Upper Hunter diagnosed with cancer along with our local researchers. Supportive care services such as Transport, financial assistance, legal and financial services and home help will see a boost for those doing it tough in our local area,” Glen added.

Singleton Council’s General Manager Jason Linnane took out the highest fundraiser trophy, bringing in a whopping $25,300 for the Cancer Council. However, it was Jacob Hafey from J Hafey Constructions who the judges voted in as the night’s winner. Jacob’s Game of Thrones inspired dance received perfect 10’s from all three judges and he also was runner up for fundraising.

But all of Stars of the Hunter deserve a round of applause. Jason Linnane, Jacob Hafey, Yvette Cavanagh, Krystal Sellars, Damien Silk, Tara Naysmith, Anthony Burke and Bethany Walsh are not just Stars, but Superstars!

Glen said thanks to the huge support they received for the event and they would definitely be back next year. “The date for next year’s event is still to be confirmed, but I can confirm that it’s going to be amazing!”