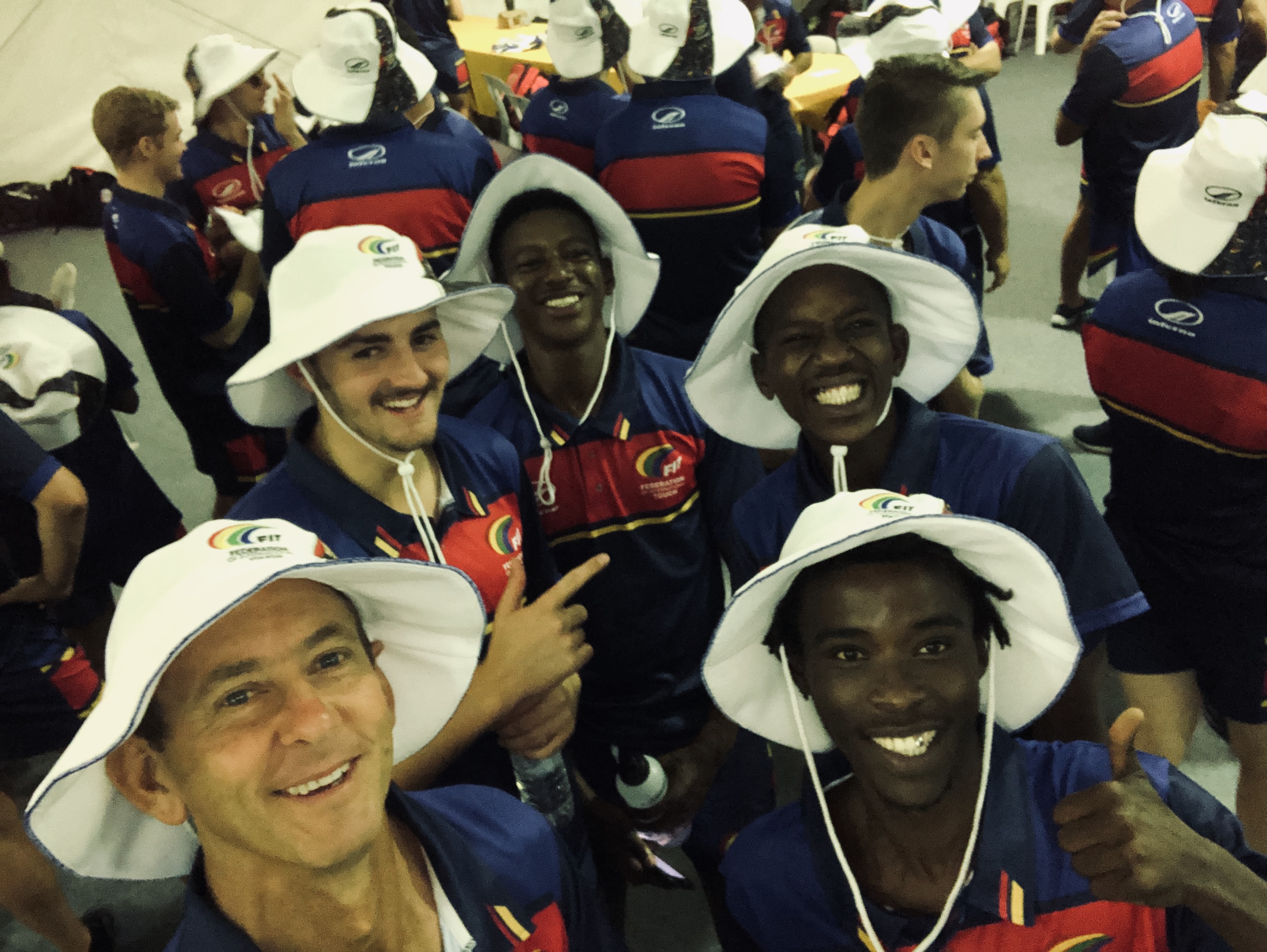 Referee legend Barry Nichols returns from the Touch World Cup in Malaysia after representing Australia on the world stage.

Last time we spoke to Barry Nichols, we were humbled by his absolute love and passion for the sport of Touch Football.This refereeing champion has humbled us yet again with a passionate outlook on his World Cup experience.

Barry played touch for around 35 years in Singleton and surrounding areas, before discovering his love for refereeing. The Shotfirer from Glencore’s Ravensworth mine is now locally and internationally sought after.

Invited to represent his country and our town at the Touch World Cup major tournament, Barry gave the experience his all and was extremely grateful to Orica Mining Services for sponsorship to help him fund the trip.

Barry was one of 120 fit referees who travelled from around the world in support of the 2019 Cup. “In the week we were there I lost 8 kilograms due to the temperature and humidity,” said Barry.

“This tournament included 28 nations from all over the world, some of them are still developing touch in their countries and with this tournament it was amazing how and what these countries learnt in that week,” he added.

The trip gave Barry a unique insight into the obstacles that people from around the world face when it comes to something as simple as playing sport.

“One of the special moments was giving away my football boots to the Papua New Guinea team who train in bare feet simply because they can’t afford boots,” said Barry.

“To see the eyes on the players in this small association was something I’ll never forget as we take a lot of things for granted in Australia.”

Barry is definitely one to look up to, both as a sportsman and a person. As he humbly put it back in 2018, “not bad for an old bloke from a mine site in the Hunter.”