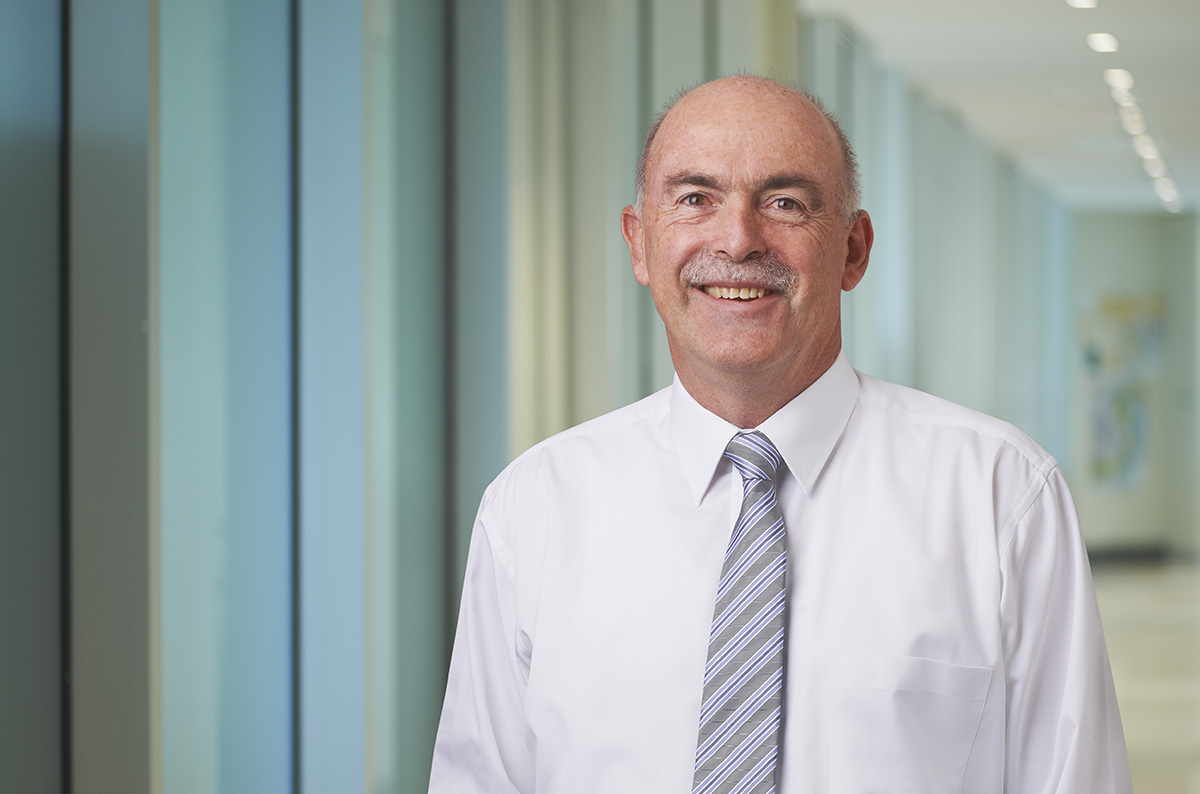 Mick Buffier is one of the coal industry’s biggest advocates so it’s no surprise he was awarded the Outstanding Contribution to NSW Mining at the 2019 NSW Mining Industry & Suppliers Awards.

I first heard Mick speak a few years back at a Hunter Business Chamber luncheon where he passionately spoke about the strong global outlook for coal and the importance of making low emission coal a critical part of it. This is a view he is still strongly supporting.

After almost 4 decades in the industry, Mick has risen through the ranks to become one of the most respected advocates for the industry, yet his easygoing and humble nature makes it easy to forget that this is a man with an astounding number of titles to his name.

Mick is Vice-Chairman and immediate past Chairman of the World Coal Association, an associate of the IEA Coal Industry Advisory Board, a former Chairman and a current Director and Deputy Chairman of NSW Minerals Council, a Ministerial appointee to the NSW Coal Innovation Council, Director of ACALET (ACA Low Emission Technologies Ltd), Director of Australian National Low Emissions Coal (ANLEC) R&D Limited, Director of the CO2CRC and also works with the IEA World Energy Outlook. And I’m sure there’s a couple more that even Mick’s forgotten!

Along with all these roles, Mick’s day job is Glencore’s Group Executive for Sustainable Development and Industry Relations across the company’s entire global coal operations. This is a position that has allows him even more opportunities to advocate for the industry.

It all began for Mick back in 1981 when he started work in the mining industry and began his climb. From Mining Engineer to Senior Mining Engineer to Production Manager to Mine Manager to Chief Operating Officer. This is a man who has worked his way to the very top and made incredible contributions to the industry along the way.

Mick’s been on the frontline of improving safety performance in the industry and looking back at his career he is most proud of these achievements that helped miners make it home safe. He was a member of the NSW Mine Safety Advisory Council for many years, a tripartite council involving government, industry and the unions that worked constructively to improve mine safety in NSW.

“I’ve seen so many improvements over the years such as the introduction of risk management and safety management systems which has all led to the NSW coal mining industry being a global leader in safety,” Mick says proudly.

“When it comes down to it, all incidents are preventable though it requires hard work and diligence. It also can only happen with the combined effort of everyone in the workplace. One start up mine I had the privilege of managing went 5 years without any lost time injuries. That was a great achievement however it reflected on the fact that everyone at the site owned safety.”

Throughout his career, lifting environmental standards has also been foremost, from setting higher standards for reducing dust and noise to improving rehabilitation. He remembers the 90’s as a pivotal moment for environmental management. Companies began to employ environmental managers and principles of sustainable development were coming to the forefront.

“I recall feedback from a survey of a community person who said we appreciate the jobs and the economic contribution of mining, but if we have to put up with too much dust and horrible waste dumps, we don’t want mining here.”

“That’s why it’s important that we send a clear message that mining companies have to manage the environment in a responsible way. We have proven time and time again that mining can successfully co-exist. A great example of that was when Bulga successfully mined under the vineyards at Broke.”

Mick says it’s all about getting the balance right. Managing impacts combined with economic growth and social improvement.

“There’s a lot of negatives around coal but we should not forget that nearly every aspect of our lives comes down to coal. Our buildings, our devices, our cars. We would have none of it without coal.”

“One thing I have always loved about the coal industry is being a part of delivering an essential requirement for living and improving the standard of living in a lot of less well-off places around the world. We take our cities for granted. But there’s not one city in the world that has been built without cement or steel and this will continue into the future.”

Mick explains that while new renewables are increasing, coal is still the most affordable and reliable source of power generation, particularly for the developing nations in Asia.

While a lot of people are dismissive of the role of coal and the future of coal power generation Mick says we cannot ignore the fact that coal is here to stay for a long while yet.

The simplest way to explain it is to imagine a piece of pie with a big slice of it being coal power. Although the slice of pie that is renewables will grow bigger and the coal slice smaller, the overall size of the pie will continue to grow much larger. The International Energy Agency forecasts in 2040 coal will generate slightly more electricity than today. That’s why Mick says we need to be smarter about the way we produce and use coal.

“If emissions are the problem then let’s reduce the emissions. There are low carbon solutions for coal including HELE (higher efficiency, lower emitting) power stations and CCS which we need to invest in. Japan and China are leading in HELE power stations and the Boundary Dam and Petra Nova coal power stations in North America are operating today with CCS. 25 countries included coal as part of the Paris Agreement. These countries rely on coal but have committed to using lower emission technologies.”

Mick say that he will continue for a few more years yet advocating for coal and working towards seeing more lower emissions technology implemented here in Australia.

“There are lot of opposing loud voices against coal, but for many people they just don’t understand the facts, so it’s our job to inform them. If we want to enjoy our modern society, we have to have balance and coal is a part of that.”