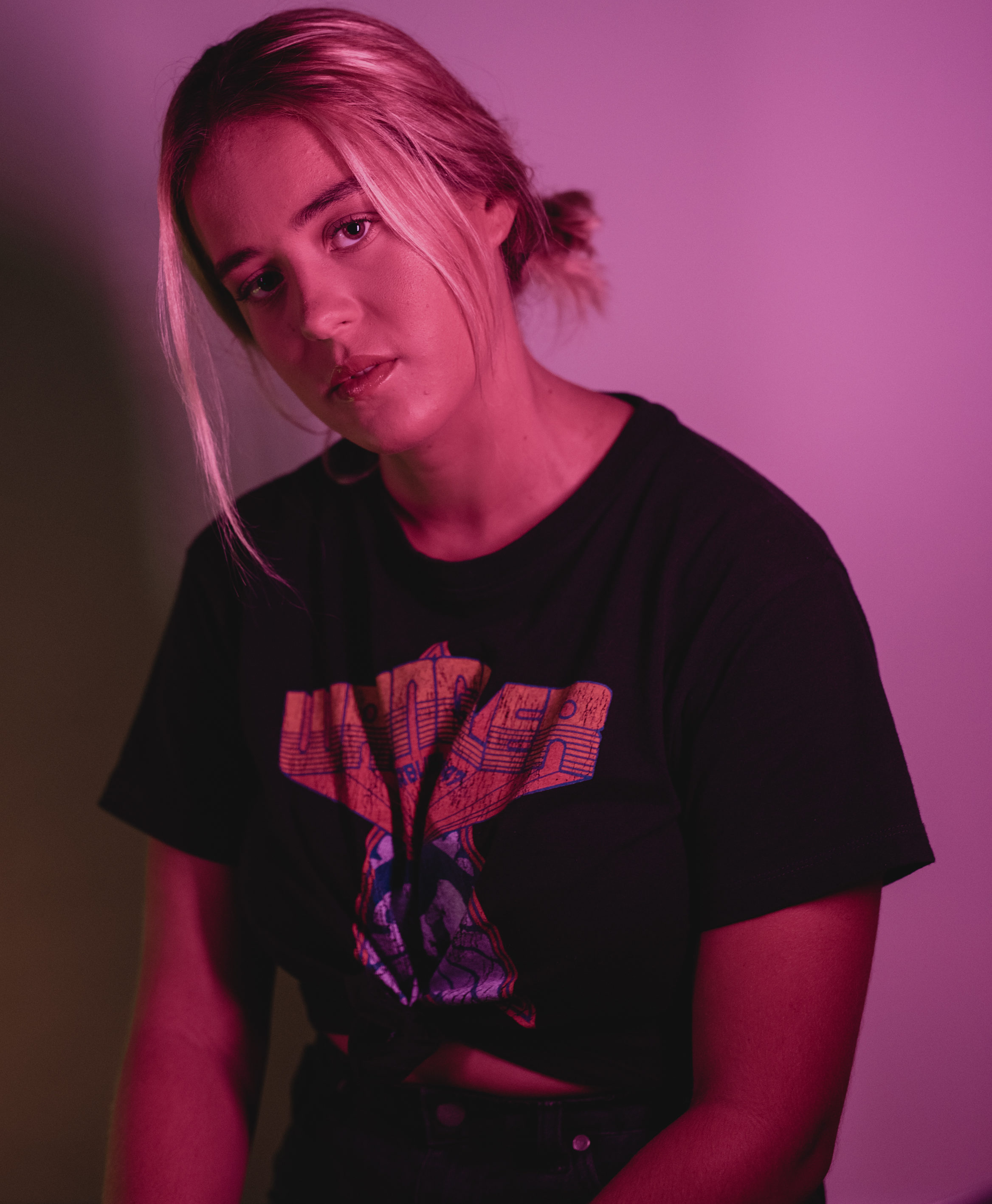 Lili Crane’s passion for music shines through every performance.

At just 18-years-old, Newcastle’s Lili Crane has already discovered her absolute love for music, playing guitar, singing and writing songs and it truly shows when she’s in front of the microphone.

Inspired by the likes of Taylor Swift, Sheryl Crow, Stevie Nicks, Bonnie Waitt, The Eagles and many more, Lili released her first single earlier this year, a pop/rock song titled ‘Don’t Take My Mask Off’, produced by Gareth Hudson, Grant Walmsley and herself. “Releasing my first single this year was by far the best feeling,” said Lili.

“It’s a song I am so proud of and I feel so lucky to have put it together with the coolest guys ever and everyone has been so supportive of it too,” Lili added.

Following the success of her first single, Lili’s next song ‘Stay Forever’ was livestreamed via social media late July. Her latest single has a pop/rock atmospheric vibe, reflecting on the people and memories made throughout life.

Music has played a major part in the young performers life after joining a friend for guitar lessons in Year 3. Coming from a less than musical family, Lili’s Grandmother is the only member with a singing background. As the eldest of three with a younger brother and sister Lili said, “We think I must have got it from her.”

In 2016 at the age of 15, she won the ‘Rising Star’ competition supported by Rural Aid sending her to Nashville for a week for a unique recording experience. “That was the coolest experience of my life and I will be forever grateful for that,” said Lili.

When asked about any funny career stories, Lili laughed saying, “I am the queen of awkward encounters and embarrassing public occurrences, ask anyone that knows me.”

“One time I was performing at the Civic Theatre in a big group of singers, we had those headset microphones on and I was right at the front of the group.”

“Halfway through the song, I took a deep breath and inhaled the foam tip on the microphone, I had no idea what to do and it was lodged in the back of my throat and I had a solo coming up.”

“I had to try to compose myself and then I spat it out onto the stage in front of me, it wasn’t subtle either.”

Lili has played at local Hunter Valley and Newcastle Venues over the past few years, even gracing a massive audience at Hope Estate. Currently playing a few gigs over the next few months, there’s lots of opportunity to catch this amazing artist in action.