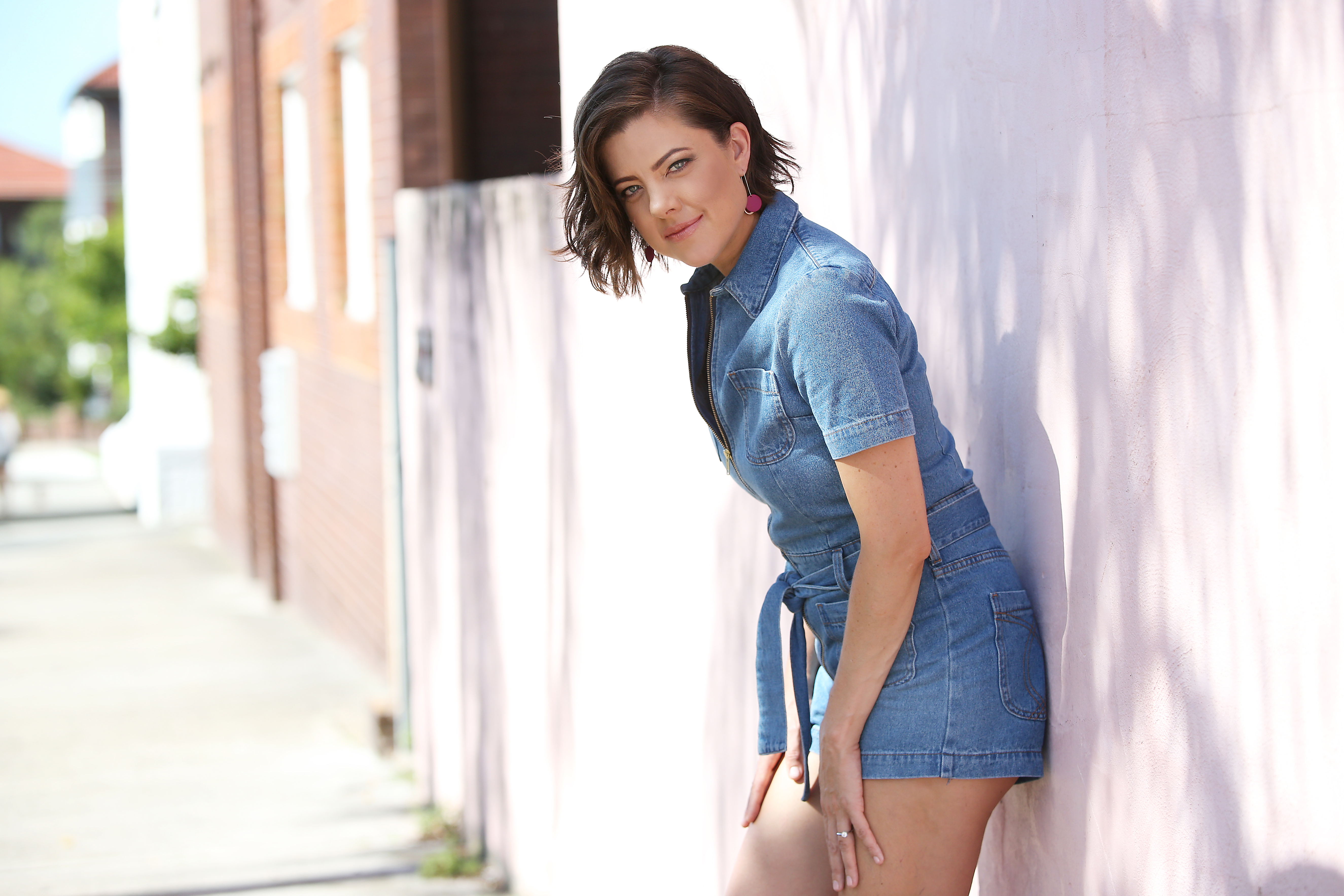 Singer Songwriter Amber Lawrence has captured the hearts of rural communities all over the country through her authentic songs about Australia.

An accomplished singer, songwriter, mother, radio and TV presenter, mentor, volunteer for multiple charities and multi award winner; Amber Lawrence has shone bright throughout her career as an inspiration for our community.

Amber took home 3 prestigious awards at the 2018 CMAA Golden Guitar Awards and also welcomed her first child with fiancé Martin Newman that same year. The new mother went on to co-host the 2019 awards show and has shown no signs of slowing down on her successful, multi-faceted career.

The star has grown a devoted rural following performing for country towns throughout Australia and travelling to rural, close-knit communities like Muswellbrook and Aberdeen. “It’s so heart-warming to get to small towns, and find out what’s special about them,” Amber said.

“Every town has a few things it’s known for, whether it’s the sunset, the great bakery, the river, the beach or the people, and I love to find out all about it.”

“The smallest country town can be the best gig of the year; every day is different in this job and I love it,” Amber added.

Along with her loyal country following, Lawrence has created a hub of country music in her hometown of Sydney, surrounded by family, friends and fans.

Amber started to take singing more seriously a little later in life than many in the music industry. The now star wasn’t a musical child prodigy though dabbled in music, signing lessons and karaoke here and there for fun.

It wasn’t until Ambers music teacher suggested that she listen to some different genres that she began looking into a singing career.

Achievement after achievement, Amber has redefined what it means to be a go getter. The singer won the Golden Guitar for Female Artist of the Year in 2015 along with many other awards since then.

Lawrence was then given the opportunity to perform for the military in Afghanistan in 2016, a moment to which she jumped at. “Singing for our Troops in Afghanistan was incredible,” Amber said.

“To be in such a dangerous place, but bringing some love and light to our Australian troops for just a short time was so special.”

In 2017 Amber sang her own song ‘100 Year Handshake’ for the President of the United States Donald Trump and the Prime Minister of Australia, among many other dignitaries. “That was a pinch myself moment – singing in New York, just me and my guitar, a song about Australian and American relations in front of the world’s leaders,” said Amber.

Amber supports many charities including RSL DefenceCare, Special Olympics and The Stroke Foundation and also mentors young artists in the Australian Music Industry.

The caring artist continues to go above and beyond for communities, fans and organisations around her. Don’t miss Amber Lawrence’s inspiring and authentic 2019 tour.

Amber’s next Hunter Valley performance will be at the Upper Hunter Farmers Benefit in Aberdeen on Saturday July 27 and the ‘Your Town Your Tour’ at the Paterson School of Arts Friday November 15.