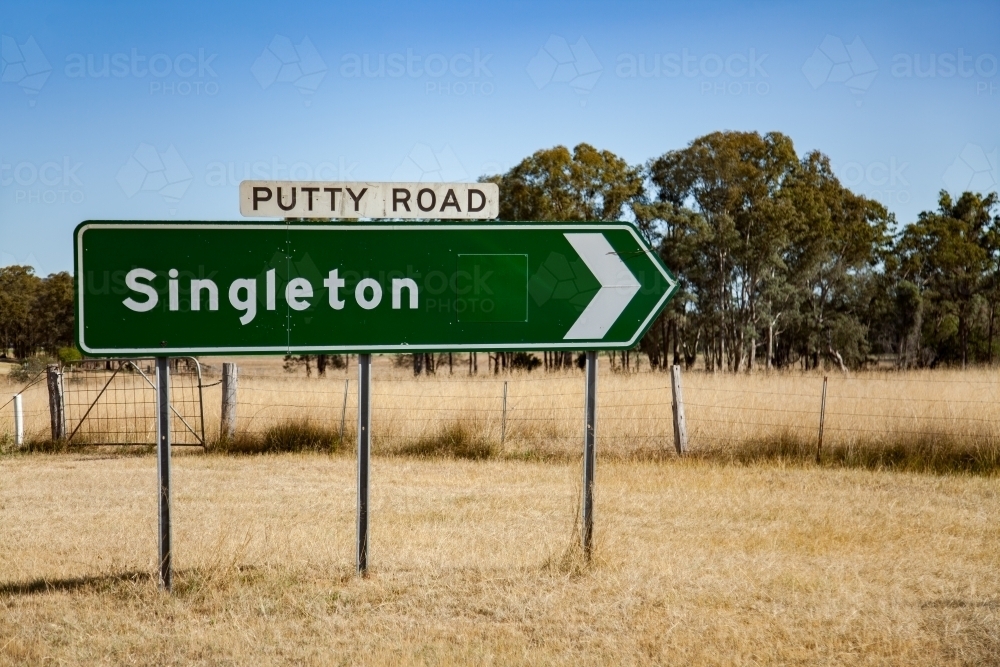 Singleton has again missed out in the latest round of funding of the Resources for Regions program.

The Resources for Region program was established to benefit mining-affected communities in NSW yet Singleton which contributes $340 million in royalties to the State’s coffers each year continues to miss out.

A disappointed Mayor of Singleton, Cr Sue Moore has vowed to hold the NSW Deputy Premier to his word to overhaul the Resources for Regions program after Singleton will miss out yet again.

Improvements to the program are a major item on Singleton Council’s Advocacy Agenda, which calls for a fixed percentage of the total royalties for mining-affected communities based on the amount of royalties generated by that area.

“Council has repeatedly raised issues with the program as it currently stands, and the fact Singleton is to miss out yet again in this latest round reinforces there are fundamental issues with the administration of the program,” Cr Moore said.

“I’m extremely disappointed with the outcome of Council’s latest application, particularly because of the improved road safety benefits for the miners literally travelling to the coal face every day.”

“Add to that the level of impact our community experiences every day, and it is beyond belief that we could ever miss out on a grant program aimed to support mining-affected communities.”

Cr Moore said she respected the fact that Mr Barilaro took the time to personally meet with the Council and to acknowledge and advance our previous calls for an overhaul of the Resources for Regions program.

“I thank Mr Barilaro for understanding the importance of our road projects and his commitment to source other funding options. I look forward to hearing of project funding in the very near future.”

Cr Moore said the shock that Singleton had been overlooked yet again appeared to motivate Mr Barilaro to make changes to the Resources for Regions program.

“Singleton has made no secret that the program should be funded from mining royalties, with a fixed amount made available to areas based on the level of affectation and without the need for a benefit cost ratio,” she said.

“Mr Barilaro indicated these factors will be key components of an immediate overhaul of the program, and I know he would expect nothing less from the people of Singleton that we’ll make sure he keeps his word. And sooner rather than later.”