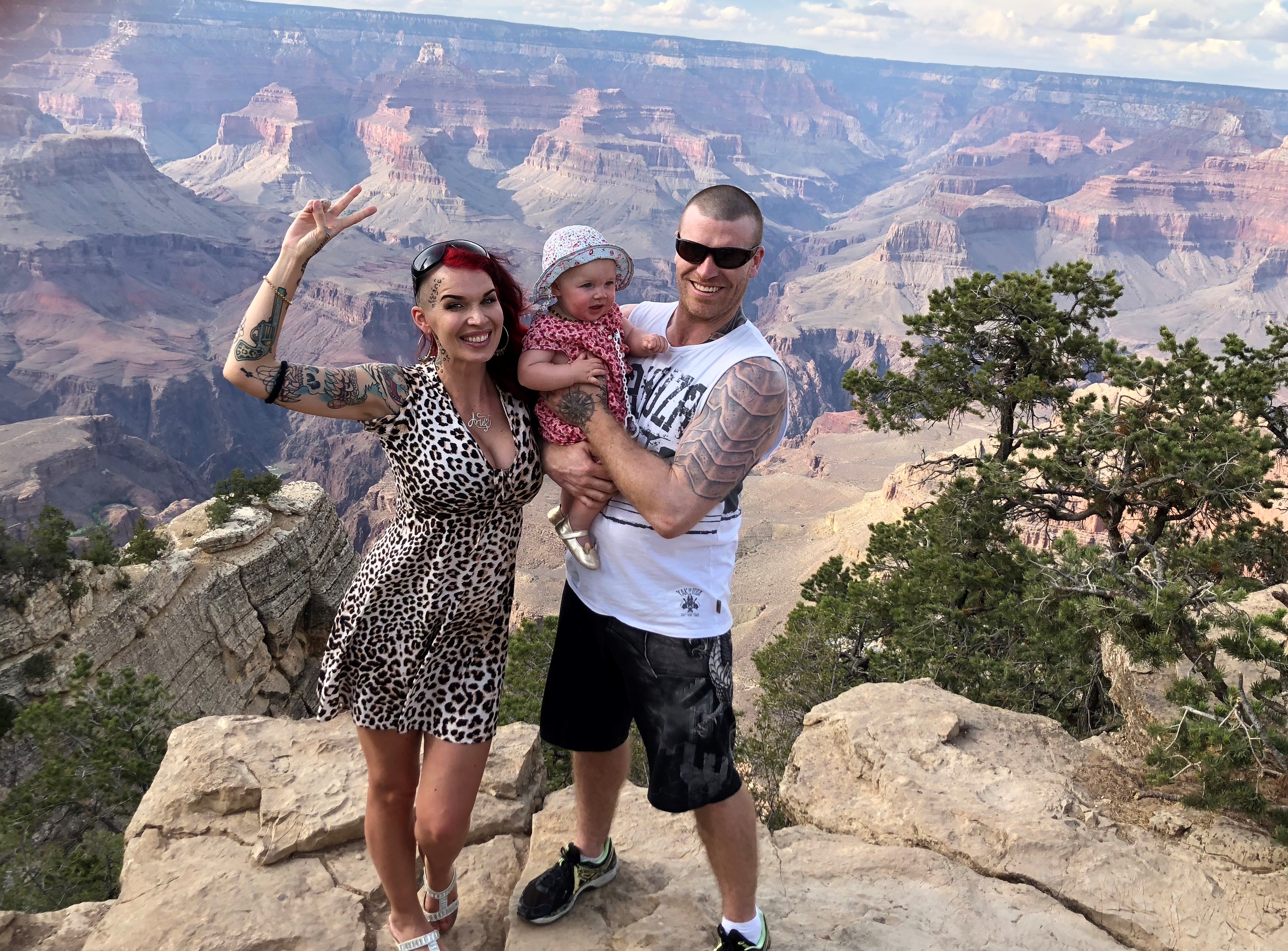 This month we sat down with local coal miner Stuart Bonds to find out what makes a miner decide to trade the HIVIS for a suit and enter the political arena.

Stuart has been a friend to the Coalface for a few years now. A couple years back Stuart’s wife Sini shared her story of how she ended up with this Aussie miner in our story Miner Rescued by Love, a feel-good story of the unlikely match of an Aussie coal miner and Finnish pinup model.

Then a year or so later we wrote a story called The Danger of Fire, where Stuart shared his story about a severe burn injury he’d received while enjoying a backyard fire with his mates. The injury had Stuart fiercely advocating for people to be aware of the risks posed by backyard fires. You can find both of these heartfelt stories on our website.

So, when we arranged to have Stuart pop into our office for a chat, we were just expecting a casual sit down and few laughs with this easygoing bloke.

Imagine our surprise when reporters from Channel Nine News chased Stuart to our door, bombarding him with questions. “Are you a misogynist? Do you hate gay people? Do you hate immigrants?” Each question was yelled over the top of the other, giving Stuart no time to respond. It’s as far as you can get from the type of journalism we’re used to here, but unfortunately, it’s standard practice in todays media.

After we ushered Stuart into the office and shut out the screaming, it was clear that Stuart was unused to and a little unnerved about what it means to be in the political media spotlight and who could blame him.

Because that’s clearly what separates Stuart from many other candidates. Most candidates have been groomed for politics from an early age, or even born into it. But for Stuart coming into in his 30’s, he made the decision to get into politics for one simple reason. Because he still believes that one person can make a difference.

Originally from Sydney, Stuart’s now proud to call Singleton his home. He first put down roots and bought a house when he was 20 and now lives on a farm on the outskirts of Singleton with his family. He’s fallen in love with the community and the area and Singleton is where he plans on staying for good.

Stuart’s always worked on the tools as a fitter in our industry, from building CAT’s at WesTrac, braving it out on his own for a while, before finding his calling working at Hunter Valley mines where he still is today. You won’t find many people prouder to work in our industry.

Though Stuart knows firsthand that there’s more to our region than mining. He’s also a proud farmer. Only just before heading into town for the interview he and his daughter Penny were out checking on their beef cattle on his farm.

Stuart would be the first person to say that he’s living a pretty good life. He’s got a job he loves and enjoys a great lifestyle on his farm with a wife and daughter that he adores. Which brings us to the question of what made him decide to enter politics and run as One Nation’s Hunter candidate and turn that life upside down.

“Trying my hand at politics is something I’ve been considering for some time, but I wanted to gain more life experience first. But recently I realised I couldn’t wait any longer. The green movement is what pushed me to make a move right now. It’s pushing forward and starting to impact on our industry massively. Someone needs to step up and give our industry a voice,” Stuart told us passionately.

“I believe the zero-carbon emissions target by 2050 is not only impractical but immoral. We take money made from mining projects and use it to fund the demise of the industry. I want to do my part to see more of our royalties come back our way and make sure our jobs are safe.”

Last year Stuart travelled with his family to some of the most poverty-stricken places in the world and this cemented his belief that the current green movement is an anti-humane movement.

“I saw people living in the worst poverty imaginable and whose lives can be immensely improved just by burning coal. There are 1 billion people around the world without access to electricity but it’s okay for people living lives of luxury here to make the decision for them that they can’t burn coal.”

The other reason why Stuart is prepared to put his life out in the public arena is he firmly believes that politics should be open to everyone. By showing that an everyday bloke can have a crack, he hopes to be a catalyst for change.

“The political system is designed so ordinary people won’t run. It’s becoming more and more for career politicians. People who have been groomed for it their whole lives and who are prepared for it. I’m trying to bring normality back into the political arena. The system was built by people like farmers and miners and now we don’t let them have a voice.”

“Ordinary people who live ordinary lives should still be able to run and not have to worry that their past is going to prevent that. People make mistakes, say stupid things, write stupid things, I know I have. Those mistakes should not condemn you for the rest of your life.”

Stuart spoke about the whole generation of children growing up today with their lives on social media and every mistake they make being recorded forever. That if we set the standard that you can never do anything wrong or make an inappropriate joke, then we are condemning a whole generation of children to not being able to have any public discourse when they grow up.

“We are living in a PC world where it’s crazy how censored we have become. You should be able to have an opinion. Right or wrong. People don’t have to like it or agree with it but once you start controlling people’s speech which it’s just a manifestation of their thoughts, then you end up controlling the way they think. That is not a road we want to go down.”

Whether or not you agree with Stuart and his views, you’ve still got to give the guy some respect for having the courage to have a go. It can’t be easy having your whole life splashed around in the media. Stuart has never before worried about saying the right thing, or if a joke he’s made might be considered offensive. He’s just been living a life without worrying about censoring himself like the rest of us. Just ask the Channel Nine News team who had plenty of fodder to scream at Stuart because of this. We had to ask Stuart if there was any truth to their accusations of him being a misogynist, anti-gay and against immigration.

“Well I was married to my Finnish immigrant wife by a gay celebrant. As for women’s rights, I firmly believe that women are always right. Just ask my wife.”