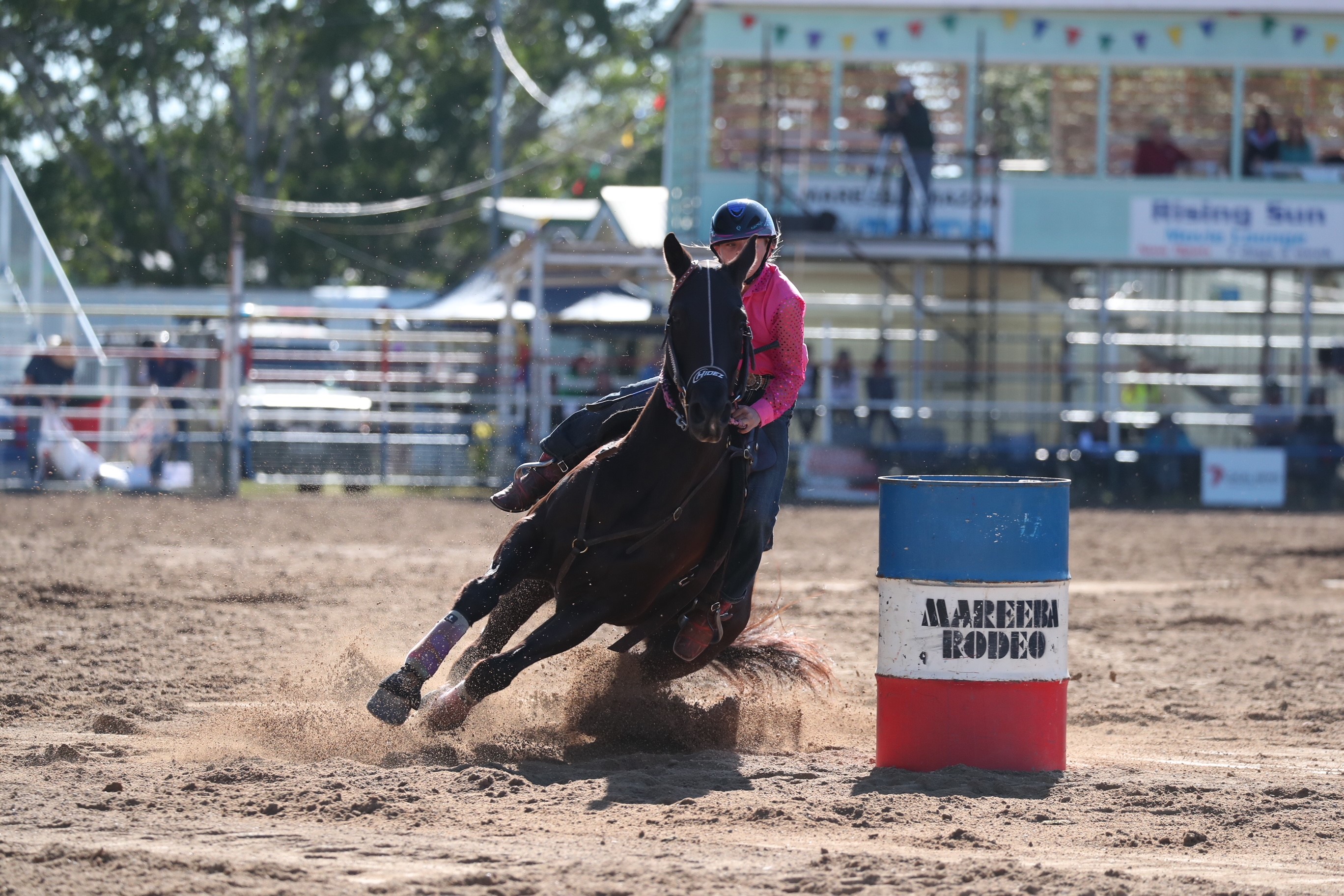 Sophie Edmonds is grabbing the world by the reins one rodeo at a time.

There must be something in the air in our region that is producing champions in the rodeo arena. We all know of local legend Cody Heffernan. We’ve covered up and coming Kade Attenborough. Move aside guys Sophie Edmonds is flying the flag for the girls!

Home base might be Murrurundi and school might be Scone Public, but it’s out in the paddock and in the rodeo arena that 11-year-old Sophie Edmonds feels most at home. Every day after school it’s straight out to the training grounds and practicing on 4 horses, though it’s her trusted best friend Deano that has been her ride to National Championship victory.

A unique part of Sophie’s story is that she is the only one in her family on the rodeo circuit. Her brother and sister are not interested in horses at all and her father many years ago had done some camp drafting. But for Sophie a passionate love of horses and all things equine had her joining the Murrurundi Pony Club which put her on the course she is now.

“From as early as 3 Soph showed a real love for horses so we put her into pony club up here in Murrurundi,” says Sophie’s mum Rebecca Edmonds. “She did that for a couple of years and really loved the barrel racing, so we joined the local barrel racing competition up here and in Murrurundi.” 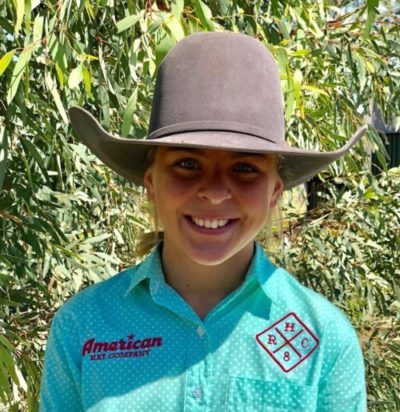 “It was after her success there that someone suggested that if we wanted to see how good she was, to put her in a rodeo. So, then we entered her at the Scone Rodeo in 2015 for her first rodeo in the under 8’s and she won that. We just kept going from there ever since.”

Most recently at the finals held in Tamworth, Sophie won the Australian Champion Junior Barrel Racer for the second year in a row. She also won the big title which is the Junior All-Round Cowgirl, which is an under 18s title where you have had to have done more than one event in order to qualify.

With her break away roping and her barrel racing, Sophie achieved enough points from throughout the year that she was leading the points score even before the finals, which meant she was going to be the Australian Champion before she even got to the finals.

Last season Sophie competed in 55 Rodeos all around Australia and won 47 of them. Not bad for an 11-year-old! The team @ The Coalface would like to congratulate Sophie and wish her all the best with this season.