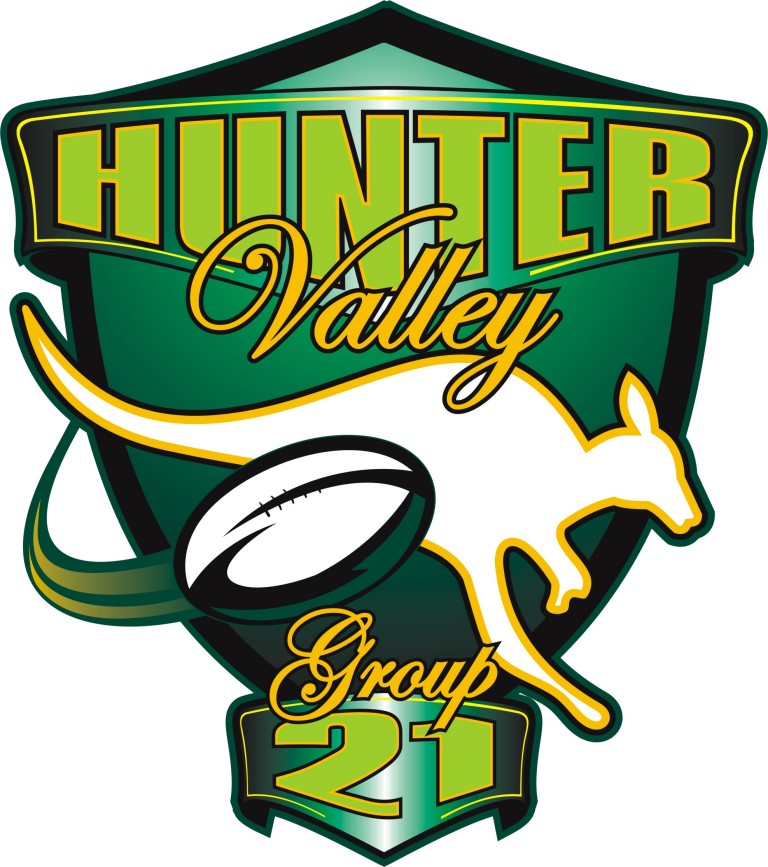 For the past 12 years promoting Group 21, I have always gone out on an edge by round 2 and selected one of the 6 sides that will make the Grand Final. I may not have picked the winner, though each year that side has made the big dance. With the talent across the teams this year though, I may end up unlucky on 13. 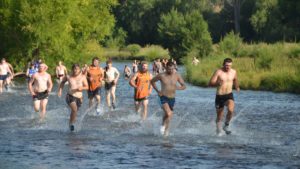 The Tigers putting in all the hard yards early. Photo supplied by Peter Fitzsimmons

On the back of our last article, the buzz at Aberdeen has continued with the club also signing Johnnie Walker, a former Manly U20s and Australian U20s Rugby Union representative who will play on the edges. It’s been quoted, “He will take this competition by storm.” Another new signing to look out for is Brock Wadwell from North Tamworth who is a hooker who has won premierships and the Clayton Cup with Norths.

From The Devils Den

“We are looking very good for the 2019 season,” says Denman President Jay Shepherdson. “As you know we have signed Adan Grech as our first-grade coach. He has been very good for the club and for a first-time coach is doing very well in preseason training. We have signed a number of new players including Andy Pritchard, Dan and Luke Rees, Daniel and Jacob Ellis, Brady Benkovic, Josh Scrymgeour, Jordan Mulheron and two new Fijians who are in the Fiji Residents side.” 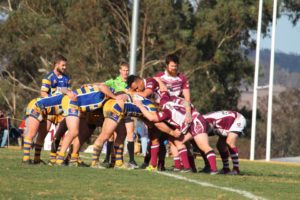 When these two sides pack down in 2019 it will be a completely different look. Photo supplied by Trudy Duggan

“Isaac McCormick, Nicco (Andrew Nichols) and Paula (Dinauvoli) are playing again and we have several young kids coming through including Tommy Pickersgill and Max Grecian who both played firsts last year. So, our grade sides look like they will be in for a good year.”

Daniel Hagan is also helping all of the club’s coaches in an advisory role and has been a very good asset for the coach’s and club with his input. The Denman’s new home is The Denman Hotel who have come onboard as their major sponsor. 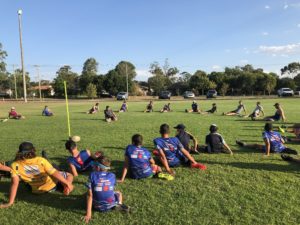 Scone remain confident about a successful 2019, thou are looking long term with inclusion of junior players in their preseason training.

The club has had a relative quiet build up to the season similar to 2018, with the club commencing training from mid-January from the under 12’s through to Seniors attending.

The younger Thoroughbreds have been really impressive pushing the senior’s players and everyone is enjoying the comradery.

Scone are looking forward to another great season for the club with some old and not so old players returning along with the majority of the players from all four grades last year.