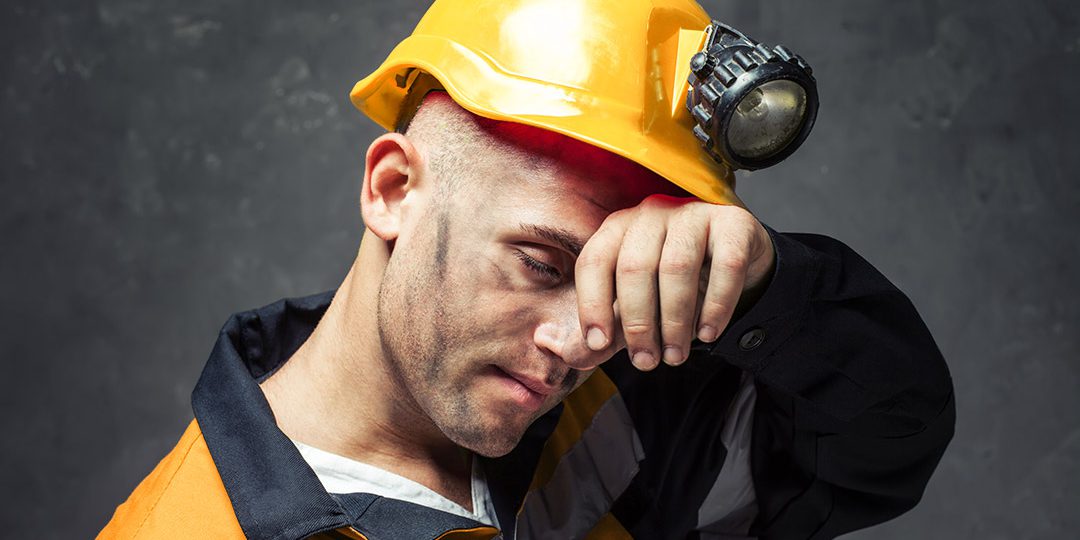 Shiftwork and fatigue go hand in hand, there’s no avoiding it. The question we have to ask as an industry is; when it comes to safety, where do we draw the line on rosters?

Shiftwork is something that you love or hate and has become an unescapable reality of the mining industry. For most miners, it’s the pay packet at the end of the week that keeps them putting up with sleepless nights and long days. While some rosters allow more opportunity for family time, others mean you are constantly missing important events and rarely get to see your family and friends. It’s rarely a win win situation.

There are currently several variations of rosters in the valley such as the four panel, the Day/Arvo/Doggie and the so-called lifestyle roster. All of these have many effects not just on the worker’s health, but on their ability to operate safely at work. And the roster that’s considered the worst? The dreaded 7 on 7 off. This is a roster we don’t often see in the Hunter but recently we’ve been inundated with calls and emails suggesting that this roster could be coming back in force at some of our mines.

Our industry needs to take a hard-long look at the risks to their workers’ health and safety, as well as the safety of our communities if this roster becomes commonplace.

I pose this question; would you want to be driving on the same roads as someone who’s just worked seven 12.5 hours shifts in a row? That is then travelling two hours on each side of this to work? Sure, a travel management plan has been signed by someone in these circumstances, but that’s only passing accountability.

7 on 7 off rosters will undoubtably have a great impact on our local communities, setting a precedent for less permanency in our local area (“drive-in, drive-out”). In an isolated location with no impact on a close community and no social licensing it may work, but is it really what we want for the Hunter?

In general shift work, sleep deprivation increases pressure for the brain to fall asleep. The transition from wakefulness to sleep is abrupt and rapid and occurs in an on-off-type switch in the brain stem. This can lead to dangerous situations if the brain is under high pressure for sleep and the person falls asleep involuntarily during critical times, such as when driving. Involuntary episodes of microsleep, which are short periods of sleep a few seconds long, can also occur. During microsleeps, the person may appear to be awake (eyes open), but his or her brain will not process information and lapses in attention occur.

So, what’s the answer? The issue of rosters is something too hard for us to solve, after all we barely show up to work here! The fact is, there’s no easy answers. One thing we do know is there must be collaboration between employers and employees. Before any new rosters are introduced, not just the 7 on and 7 off, all the risks should be openly assessed and weighed against the benefits.

When it comes to rosters, you’re never going to make everyone happy but that’s okay. The important thing is to make sure everyone is safe.

Tell us what you think at admin@thecoalface.net.au