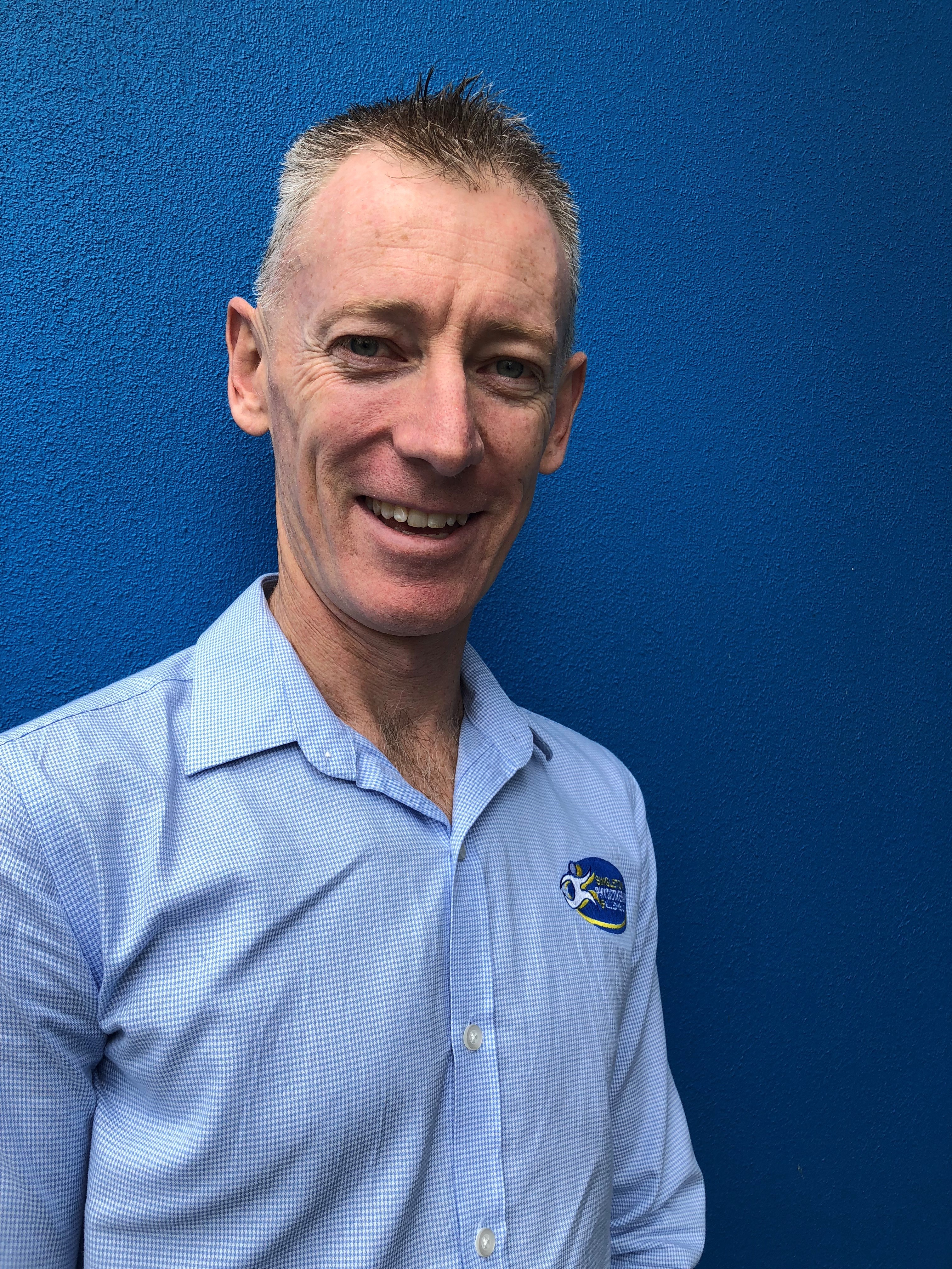 The effect of shock waves (acoustic energy waves) on the human body has been of interest since it was noticed that underwater bombs damaged human lungs of castaways during WWII.

After some years of research, in 1971 Haeusler and Kiefer in Germany made the first disintegration of kidney stones via shock waves without direct contact which led to the development of the first Lithotripsy machine in 1974. In 1988 the first successful shock wave therapy treatment (SWT) of a non-united fracture in a human was successfully performed in Germany. In the early 1990’s SWT was also used successfully for calcific tendon pain in shoulders and then for a variety of problems in tendon, ligaments and other soft tissue disorders

Today Lithotripsy/extracorporeal shock waves is the treatment of first choice for kidney and ureteral stones and has successfully healed millions of people. There has also been a large and growing body of research demonstrating positive treatment effects for many conditions such as:

How does it work?
The basic premise of SWT is a stimulation of healing responses in conditions where healing has been slow, stalled or incomplete. As the energy wave is transmitted into targeted tissues there has been demonstrated increased local blood flow, increased cellular metabolism (activity/ release of chemicals), modulation of inflammation, an analgesic effect from stimulation of nerves and break down of calcific deposits (an abnormal healing response in tendons). There has been no demonstration of detrimental effects at clinical treatment levels.

What to expect from treatment?

Treatment can improve blood and lymphatic circulation, have an analgesic effect and reduce pain, reduce muscle tension and calcification and fibrotic changes (long term). It can also provide a better range of motion, strengthen connective tissue and increase the cell regeneration process.

Are there side effects?
Possible minimal side effects of SWT reported are some short-term pain and discomfort, minor skin irritation and sometimes numbness which all resolve within a short period of time.

The verdict
I first came across SWT a few years ago via professional conferences and trade demonstrations. As an initial skeptic I investigated the emerging literature which appeared to show some promising results and then we trialed a few machines in our clinic for a few months.

I was pleased to find excellent customer feedback from our initial trials which mirrored the clinical studies results. As a result, we purchased a quality SWT machine which we have now used in our clinic for the past 2 years with many success stories. But don’t take my word for it, try it for yourself.