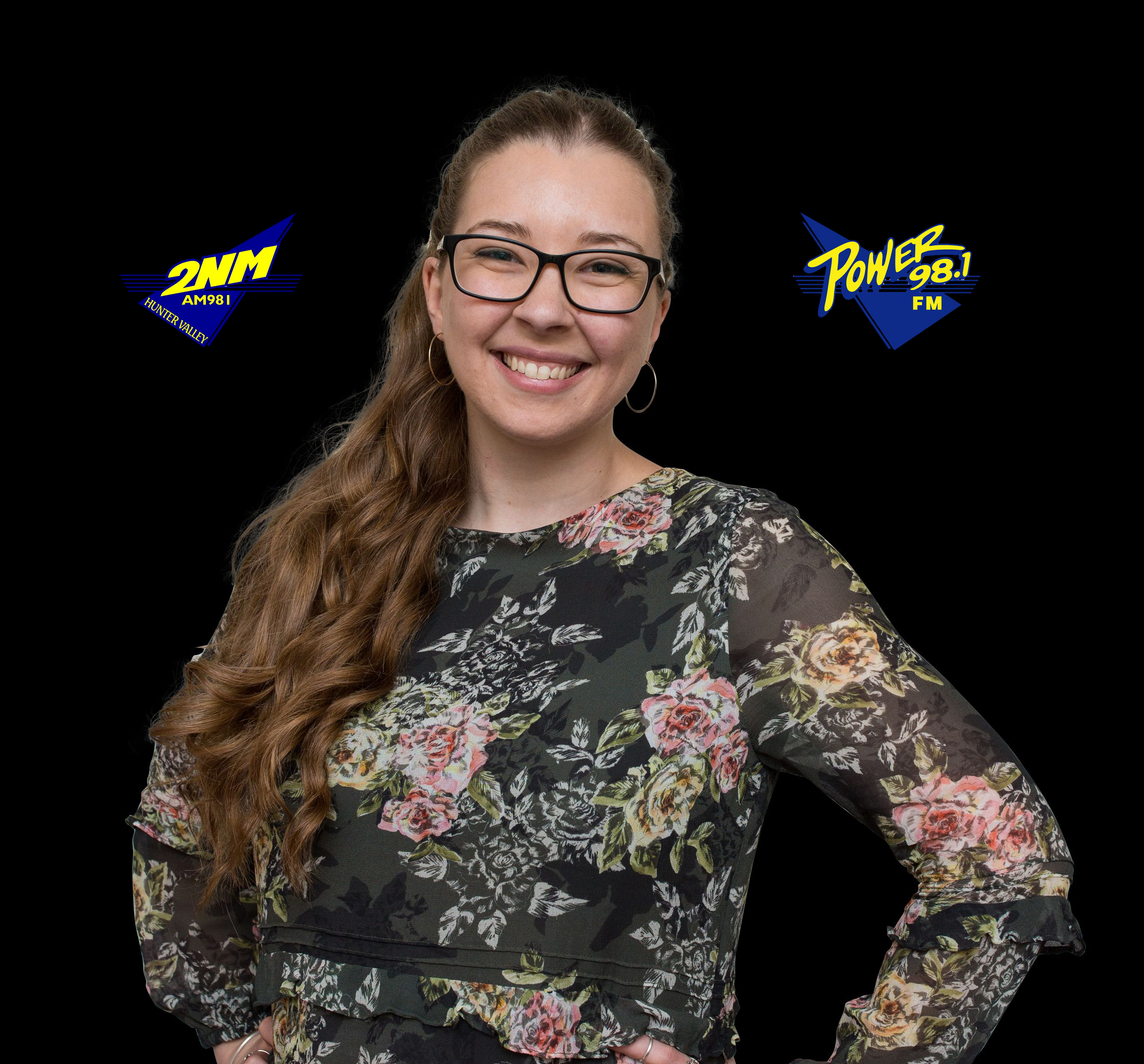 After achieving record coal production in 2018, Yancoal is looking to go even bigger this year.

This includes a potential six million tonnes a year underground development at Mount Thorley Warkworth, which completed pre-feasibility seam drilling at the end of last year.

Mining giant BHP announced they were reducing its number of labour hire employees.

Production services that were performed by contractors at Mount Arthur mine near Muswellbrook will now be done by a new organisation within the mine called Operations Services.

The new organisation will employ 50 full time employees to do those jobs that were performed by contractors.

People will have the opportunity to apply for permanent roles with BHP that include benefits.

Superintendent Chad Gillies has been permanently appointed to the role with the Hunter Valley Police District.

Superintendent Gillies has spent the past five years in Goulburn as a crime manager and has been in the force for 23 years.

“Traffic will always be a huge focus and that’s been one of my messages since I arrived. But I’m really interested in all the rural crime work being done now. Domestic violence will always be front and centre of what I’m doing, that has a huge impact on all of our families in the area,” said Superintendent Gillies.

The Muswellbrook Golf Course has shot their best hole in one yet.

They’ve received a $1 million boost from the NSW Government so they can go ahead with a more than $1.6 million project that includes new fencing, an irrigation system and new squash courts.

Daryl Egan, the CEO of Muswellbrook Golf Club said they’re excited to get a lot of work underway.

“Basically, from Singleton right up to Tamworth this is the only 18-hole course so having the irrigation, having the other facilities in place, this will help us with tourism as well not only catering for our members and the visiting players but also a lot of tourism,” he said.

The brumby cull at Singleton Army Base was “substantially completed” before Christmas.

The Department of Defence undertook the cull of 150 wild brumbies at the base because they believed that they were environmental pests causing erosion and damaging vegetation.

Defence also noted the drought as a reason for the cull because the brumbies didn’t have sufficient water or food.

A number of community groups including the Hunter Valley Brumby Association as well as concerned locals wanted the cull taken off the table, but despite a courageous effort it wasn’t to be.

Water carting has started to Murrurundi to top up supply. The levels at Murrurundi Dam are now too low, it’s at 5 per cent usable capacity.

Upper Hunter Shire Council is carting water four times a day from Scone to the pre-treatment lagoon and the majority of the town’s water is still coming from the emergency water bore and the Page River gallery.

Murrurundi has been on level six water restrictions since July 2018 due to the devastating drought.

It comes as another blow after algae was found in the dam which was yet another blow to the town. The water tested positive for blue green algae at level 3.

Martin Rush pulled out of the election race in January as the Country Labor candidate for the Upper Hunter.

It comes after an article was published in the Sydney Morning Herald outlining an alleged incident of an assault involving the Muswellbrook Mayor.

Martin Rush released a statement “categorically denying” that allegation saying he had made the decision to ask the Party to find another candidate.

“At the centre of the complaint is an allegation of an assault. I categorically deny that allegation. People have the absolute right to make a complaint and if they feel aggrieved about an issue they should be encouraged to do so. It helps no one to prematurely publish anonymous allegations. It attacks at all the fundamentals of fairness our society holds as valuable.”

Scone will be having a half day public holiday as per usual for 2019 on Scone Cup Day.

Friday May 10 will be a half-day public holiday from midday for the eastern side of the Upper Hunter Shire.

Muswellbrook Shire will also have a half-day public holiday from midday on Friday March 29 for the Muswellbrook Cup race carnival.

Upper Hunter athletes scooped the pool at the ABCRA National Finals in Tamworth.

Sophie is now a back to back title holder after taking out the same two championship titles last year. “It feels pretty good to do it again this year, I was happy with how my year went,” she said.